Symantec Corp, One of the largest cybersecurity firm has acquired LifeLock Inc in a deal pegged at $2.4 billion. The deal is yet to be announced officially and this is expected to happen later this day. It is speculated that LifeLock has been working with Goldman Sachs for the potential sale from quiet some time now. The bidders for the identity-theft protection services company included Permira, TPG and Evergreen Coast Capital. 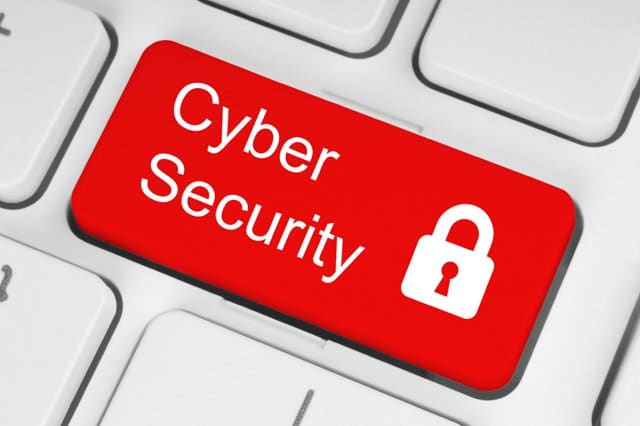 LifeLock has been working towards developing a diversified range of identity-theft protection services catering to both consumer and small businesses. The products include credit monitoring and alerts. LifeLock’s share prices have skyrocketed this year and reached $20.75 thus bringing the total market value to nearly $1.95 billion. The deal however values the shares at a higher $24, a premium of nearly 16% which also turns out to be its highest in the last 52 weeks.

Symantec has been desperately trying to break the shackles and broaden its range of offering which is beyond the traditional product line that the company currently has on offering. With LifeLock’s 4.4 million subscribers base it is relatively easy for Symantec to bundle its products with LifeLocks technologies. Earlier this year Symantec has announced that it would acquire Blue Coat Systems in a $4.65 billion deal. Also, before that Symantec sold off its data storage unit Veritas to Carlyle Group for $7.4 Billion.

Identity Theft has been rising steadily and the latest report from the Federal Trade Commission (FTC) has discovered that nearly 9 million Americans have been victimized by identity theft in last year alone. Identity Theft has also been purging the wealth of the businesses and organizations with $48 billion lost last year. Perhaps, this is the reason that Symantec wants to include LifeLock under its umberella and integrate the technologies for its current and future line-up.

TechPP is supported by our audience. We may earn affiliate commissions from buying links on this site.
#LifeLock #Symantec