The Google Pixel Camera Review: How Good? Better than the iPhone 7 Plus?

Google’s Android flagship devices have received a lot of acclaim for their smooth performance and clutter free Android experience. One feature for which they have, however, been less rarely praised is their camera prowess. In fact, the erstwhile Nexus series was best-known for its lack of multimedia prowess – “goeth thou to purchase a Nexus,” the geeks would say, “expect not the greatest camera or speakers.” The Nexus 6P broke that mold to an extent, with its brilliant low light performance. And the newest Google phones, the Pixel and the Pixel XL, claim to have raised the bar even higher, with each sporting a 12.3-megapixel camera that has a DXOMark score of 89, which is the highest given to a camera on a phone. 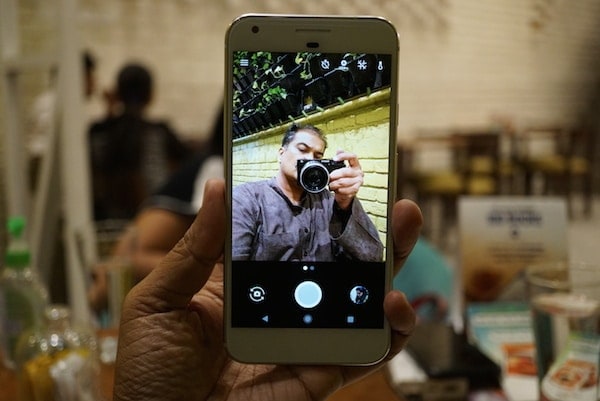 All of which has inspired two very obvious questions:

We have spent about a week with the phone and well, based on our experience, what cannot be doubted is that the camera on the Pixel (both the Pixel and the Pixel XL have the same camera) is the best we have ever seen on a device with the Google brand name. And unlike the 6P, which seemed more adept at low light photography than at normal light (oh the Lumia-like irony), the Pixel holds its own in normal light as well. Details were very good indeed, and while colors did seem a tad more “warm” making them slightly unrealistic, we got good shots more often than we did not.

The phone also carries ahead the low light legacy of the 6P, handling glare very well indeed, and giving us some brilliant low light shots in spite of lacking optical image stabilization (although it has EIS). Truth be told, we did not miss OIS too much as images of moving objects like traffic also came out fine. We really wish Google would jazz up that interface a bit – it is way too plain, given what we are getting from other Android phone manufacturers, particularly the likes of Huawei.

So yes, we would say that the camera on the Pixel is a very good one. Almost as good as the one on the Samsung Galaxy S7, which we still rate as among the best we have used in terms of color reproduction, detail and most important of all, sheer consistency.

Now comes the second question: the little matter of how the Pixel’s shooter compares with the current Cupertino Darling, the iPhone 7 Plus?

Having both devices with us, we took a number of comparative snaps from both of them (in default mode, tweaking no settings apart from setting HDR off), and well, here are our conclusions:

Note: In the comparison pictures below, Pixel XL is on the left and iPhone 7 Plus is on the right. For full resolution images, click here for Pixel and here for iPhone 7. 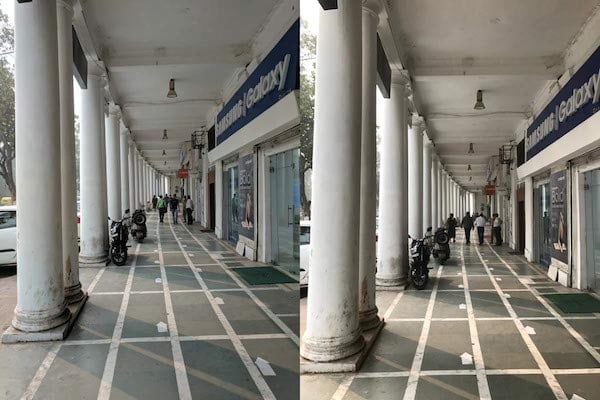 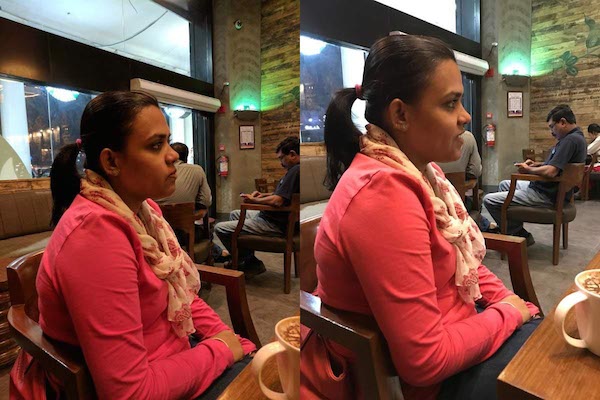 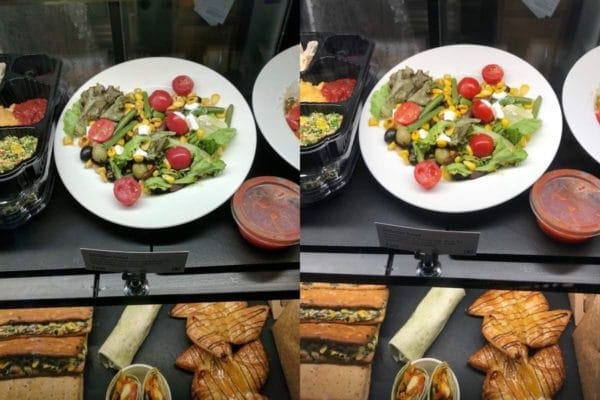 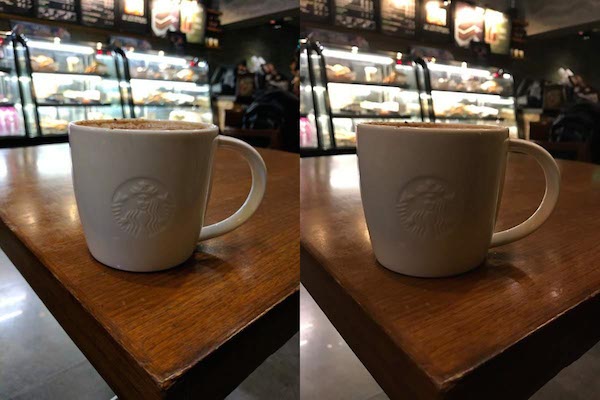 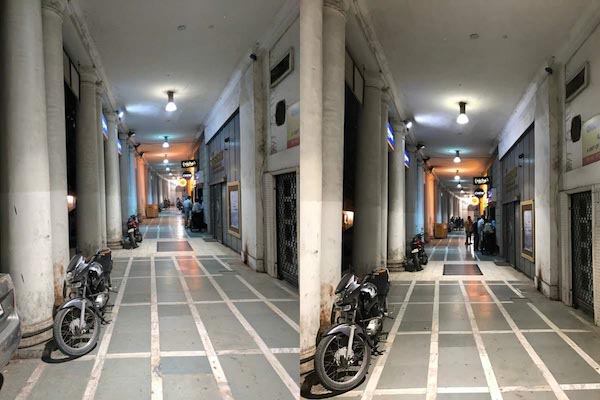 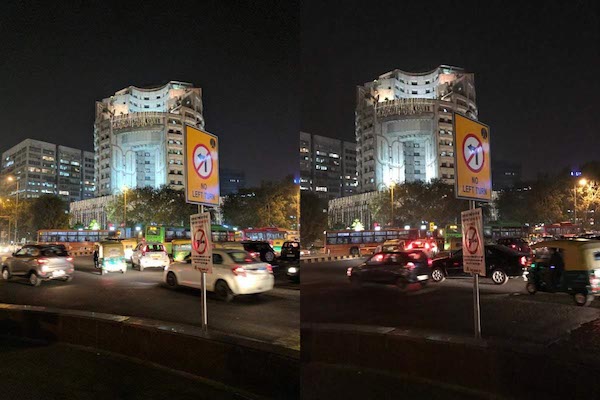 So where does that leave us? Well, frankly, we think the Pixel runs the iPhone 7 Plus very close in many departments and even betters it sometimes in detail, but is let down by a slight tendency to over saturate colors and get blue tints at night. And we are saying this without factoring two massive advantages the iPhone 7 Plus has over the Pixel in sheer hardware terms – the 2X optical zoom, courtesy the dual camera set up, and optical image stabilization. The iPhone 7 Plus for us remains the best camera phone out there for its sheer consistency shot-on-shot, but the Pixel is not a very distant second (or third, depending on how much you like the Samsung Galaxy S7 Edge – we would rate it slightly above the Pixel for its color handling).

So, if you use Android and want a phone with a great camera, we would definitely recommend the Pixel. And that, in our book, is a massive achievement for Google, considering just how mediocre some of the Nexus snappers were.

Snapdragon 720G is actually better than the 730G and Helio…
So are the OnePlus 8 cameras better than the 7T?
[First cut] Google Pixel 4a: Is the a-rated Pixel an A-grade…
Qualcomm announces Snapdragon 865 Plus with better…
Realme Buds 2 Review: Really good buds for the budget me!
Realme X7 Pro Review: Very Good Indeed, But No X Factor