After being rumored and teased a couple of times in the past, Instagram has finally announced today that they’re bringing live streaming to Instagram Stories. The image-sharing social network, however, has, though, made an intriguing tweak to the fundamental concept – live videos won’t be persistent and will be taken off as soon as the user ends the stream. 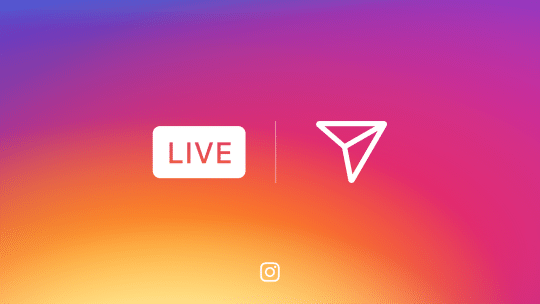 Over the next few weeks, Instagram’s iOS and Android applications will be updated with a new “Start live video” button in the camera interface. The rest of the concept, although, is completely identical. The stories section will feature a “live” badge if someone is broadcasting and users can basically, watch it, add comments, hearts, and what not. However, as I mentioned before, there will be no replays which can be quite interesting. Additionally, the Explore tab will show you the best Instagram Live videos based on the people you follow and what’s trending at the moment. Alike every other competitor, your friends will also get a notification whenever you go live. 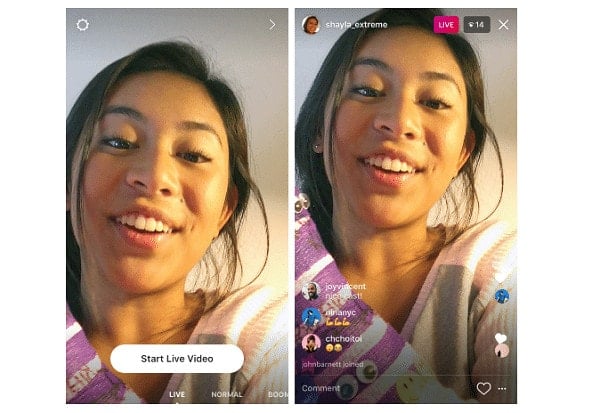 Furthermore, the Facebook-owned company is also annexing direct messaging with a bunch of new Snapchat-inspired additions. These include sharing stories with a selected number of people as a personal message. They’ll be removed after the recipient watches them precisely two times. You’ll also be notified if the person replayed or took a screenshot of whatever you sent. The DM section will also contain a stories tab on top and senders can check who viewed it if you’re interacting with a group. The update definitely makes the service a bit complicated and cluttered, especially the inbox. 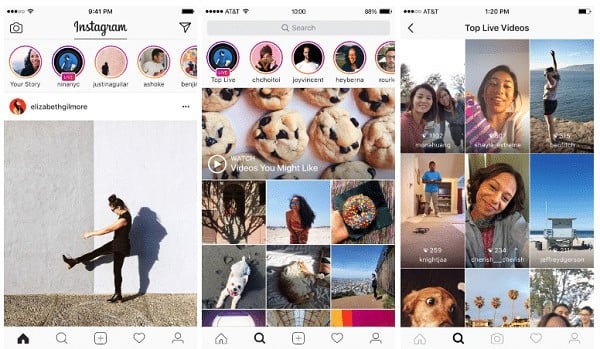 The new features definitely were long-awaited additions to Instagram and bringing live streaming to Stories will surely attract more users. However, given the recent trends in the social apps industry, I won’t be surprised if Snapchat comes up with a similar feature in the immediate future.

TechPP is supported by our audience. We may earn affiliate commissions from buying links on this site.
Read Next
How to Unmute on Instagram: App, Stories, Profile, and More [2022]
#Application #Instagram #Live streaming #Stories