While on one end, Samsung’s flagship side of things is going quiet for the year, the budget segment is only getting busier. With a range of phones in the On, J and C series, Samsung has been making all possible combinations with the specs to push the phones. And why not, it’s working for them! In the recent IDC reports for smartphones sales in India for 2016, Samsung has a healthy share of around 20%. Following up on the recently launched J7 Prime with just an addition or two on it, Samsung launched the Galaxy On Nxt in their Galaxy line up. This phone does bring some changes which we liked but coming at a price of little more than Rs 18,000, does the Galaxy On Nxt justify itself? And how does it perform as compared to many others out there that come at a much lesser price? Regardless of you being a Samsung fan, read on as you make your purchase decisions as we roll out our full review. 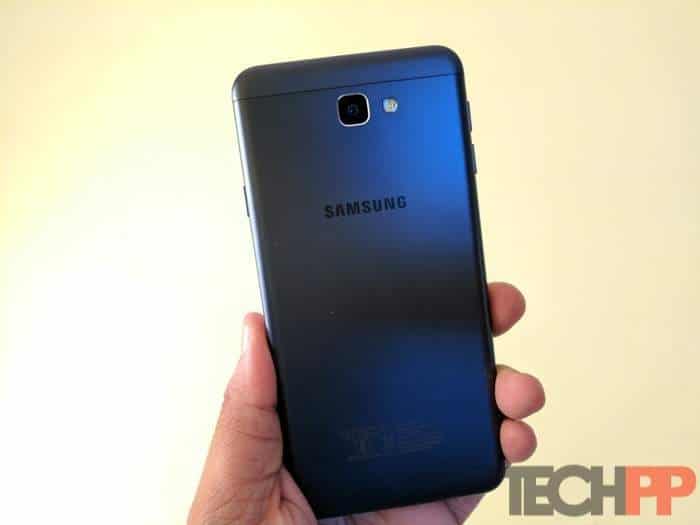 If it is a Samsung Galaxy, it has to look like one! And the Galaxy On Nxt doesn’t stray too far from Samsung’s iconic smartphone design. That home button on the front with a capacitive button on either side for back and recent apps respectively, a power button on the right and volume rockers on the other side, they’re all intact just as expected. The Galaxy On Nxt is a delight as soon you pick it up, fits so well in the hands thanks to the subtle curve on the rear edges, the 2.5D curved screen and one of the most compact 5.5-inch screen phones we’ve seen despite having a home button at the bottom. The blue version we got has a very premium look to it. The phone has dedicated slots for two sims and a microSD slot that can accommodate 256GB of additional memory. Coming at a healthy 168gms and 8mm thickness, the On Nxt is a pleasure to use.

But there are some cutbacks which really hurt the user experience especially at that price – the home button makes a choppy noise and is not as smooth as the ones we find on other Samsung’s phones but does double up as a fingerprint scanner. The capacitive buttons are not backlit which is a bummer and we fail to understand why Samsung would do this. Another gripe is the rather strange positioning of the speaker grille which is not on the back, not on the bottom but bang right next to the power button on the right edge! This is so disadvantageous as it gets encumbered by your hands when using the phone in the landscape mode. Thankfully the sound output is loud and holds its own at max levels too. 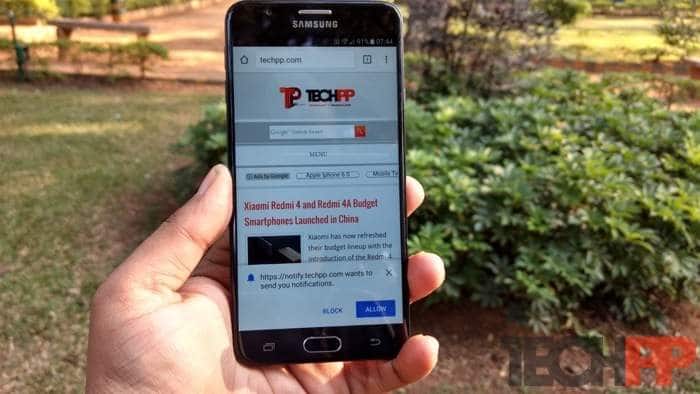 The 5.5-inch display is Full HD and packs in 401 pixels per inch. While the viewing angles are great and so is the sunlight visibility, Samsung has skipped the AMOLED screen here to make ways for a TFT screen that is protected by Gorilla Glass. One of the main reasons folks buy Samsung’s midrange phones is the AMOLED screen and this is another puzzle why Samsung skipped it. The TFT screen would mean the colors aren’t as punchy as on the former, but the touch sensitivity is top notch and so is the usability on the 2.5D curved glass. 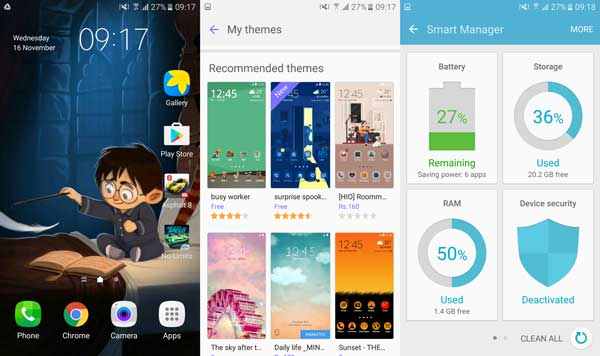 Popping all the content off that TFT display is a skimmed TouchWiz-flavored Android Marshmallow that comes with most of the features that we have come to see on Samsung’s budget and midrange phones in the recent past. The theme store has tons of well-optimized options that apply themselves all across the phone and our favorite remains the Material Android that turns the look and feel into stock Android. The overall performance of day-to-day tasks is free of any issues and pretty smooth. The multitasking too is handled well. What is surprising to see is that that the Galaxy On Nxt struggles a lot when it comes to gaming. At times even lighter ones such as Subway Surfer has some occasional stutters and heavier ones such as Asphalt 8 have significant lags. And on a day where you’re lucky, they just run very smooth. This is a clear indication that Samsung has not optimized the phone for gaming as the J7 Prime did better on the gaming front and both phones are good on normal day-to-day tasks. There are few gestures that range from the ones for silencing a call to the ones on the S-Bike mode that ensure one’s safety while on the move. The phone also has an S Secure mode that lets you bifurcate your apps and content across two profiles. 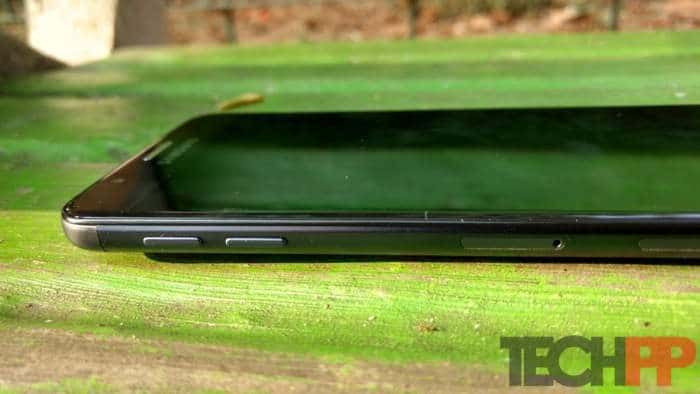 All of these activities is powered by Samsung’s homegrown 1.6GHz Octa-Core Exynos 7870 Processor coupled with Mali T830 GPU and 3GB of RAM. With 32GB of inbuilt memory, of which around 20GB is available to the user, the phone can be bumped up by 256GB. Samsung will join the race of providing longer battery life by fitting in a 3300 mAh battery that is non-removable and performs quite well. On days of heavy usage too, it kept the phone alive till the end of the day with some 10% juice left. And on days of lighter usage, it can take you through a day and a half easily. With an adaptive fast charger off the box, the phone takes around 2 hours to charge up fully.

The Galaxy On Nxt comes with a fingerprint scanner that lets you unlock the phone with a touch, though it can be clicked. You can program up to 5 fingerprints. While this touch and start using the phone is really cool to use, the reliability of the sensor itself is below average. At times, it needed 3-5 attempts to get it working and most of the times we could ourselves using the pattern unlocking going irate. This almost reminds us of the performance on the Galaxy S5, Samsung’s first ever implementation of the fingerprint scanner. We hope this is something to do with the software and Samsung can fix it. Their flagship phones and the ones in the A and C series carry some of the best fingerprint scanners out there. 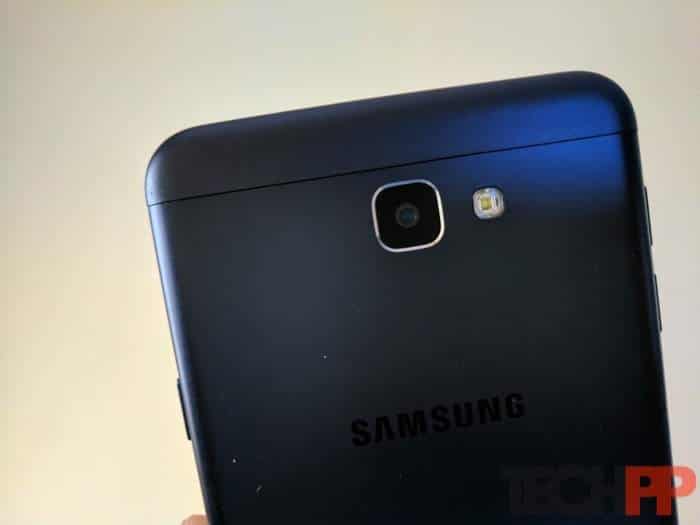 One area where the On Nxt excels is the camera – coming with a 13MP rear shooter with f/1.9 aperture, something that literally no other phone in its category has and price range carry, with an LED Flash. Coming with Samsung’s camera app with a wide range of options from HDR to Panorama, Manual Mode and so on, with a rather simplified interface that is easy to adapt to. What will take some time to adapt to, is clicking the pictures as focusing is a tad slow and the processing too takes that additional second most of the times. Making up for that lag, the output is really good. There is a bit of saturation but its only when you look at it with a keen eye. Very good on the dynamic range and white balance, the camera produces good images almost all the time as the goodness continues with low-light and indoor conditions as well. Of course, there is noise but the sharpness in the pictures ensure you are not disappointed for having a midrange camera on your phone. Videos are good too with nice voice clarity and volumes captured. The front facing 8MP camera with f/1.9 aperture does a great job as well when compared to the phones in this price segment. 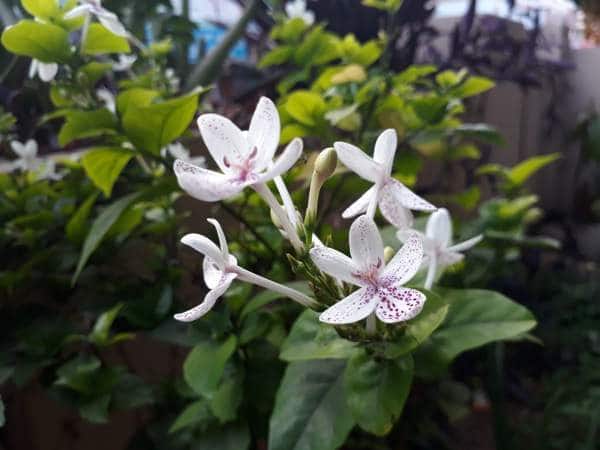 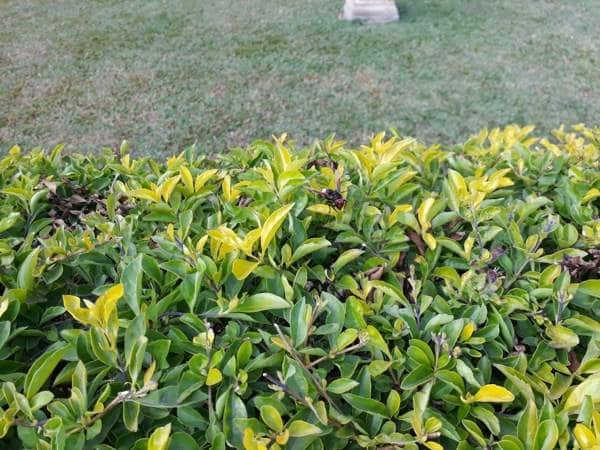 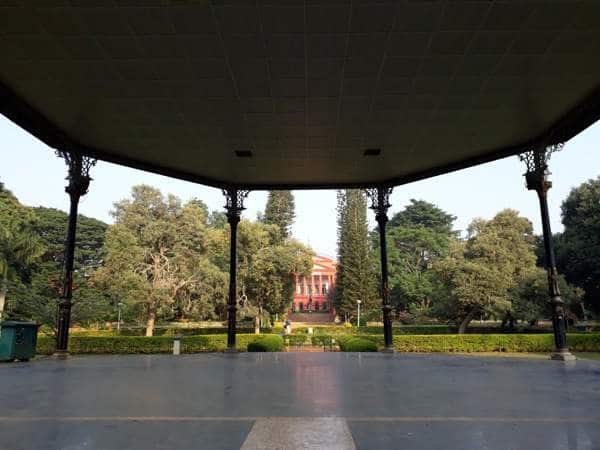 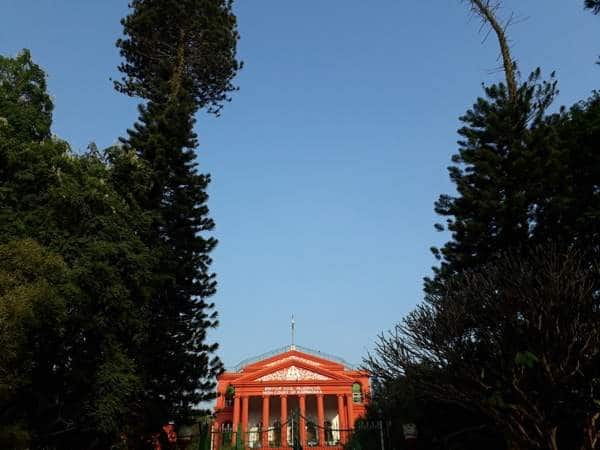 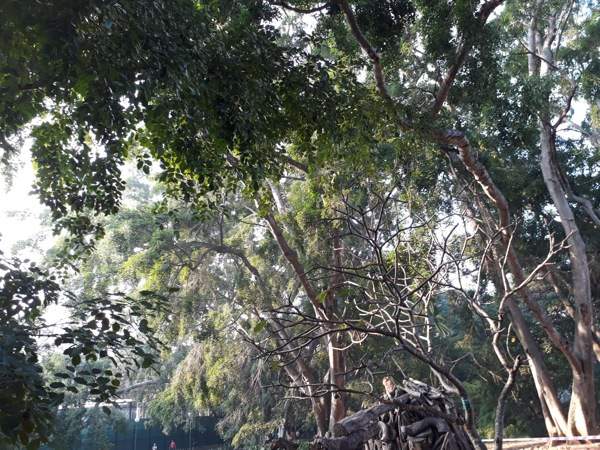 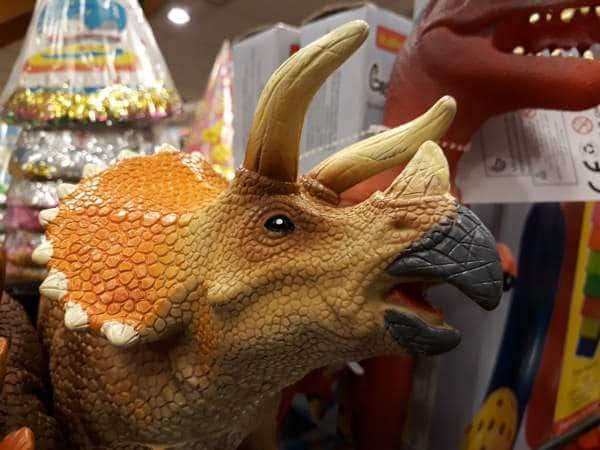 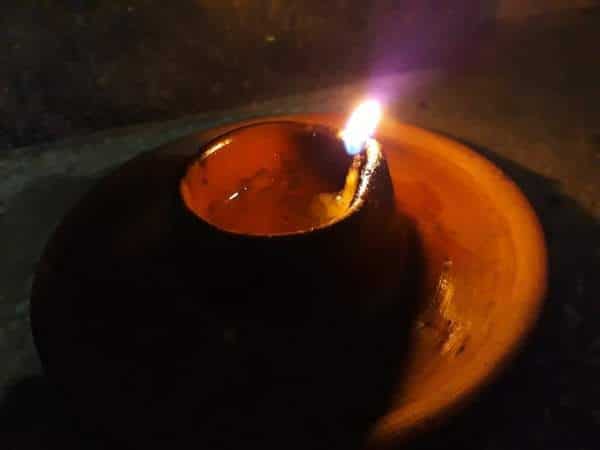 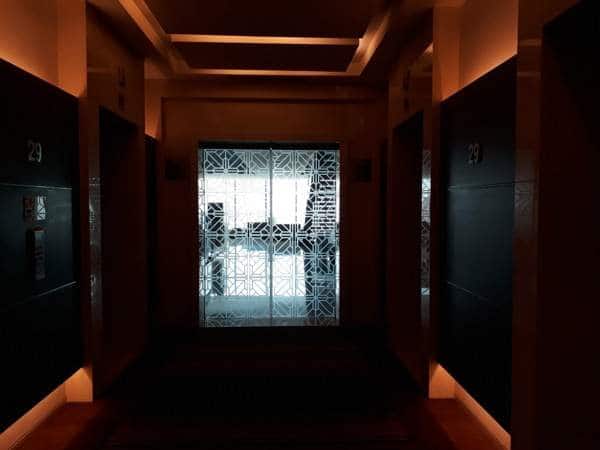 Samsung has priced the On Nxt at around Rs 18,000 which is at least Rs 5,000 more than many other phones which come in this category. It brings a little bit of many things but fails to delivery completeness in any of the categories. The build quality is great and has a notification LED but the capacitive buttons are not backlit, the fingerprint scanner isn’t reliable and the speaker position is really bad . The screen has Gorilla Glass protection but is made of TFT that fails to deliver the punch that a typical Samsung’s AMOLED screen does on phones like On8 that is priced lower. The day-to-day performance is good with decent RAM management and good features in the OS but gaming is highly unreliable, even with lighter ones. Call quality and reception are great, has dedicated dual sim and microSD slots but the phone misses out on almost all other sensors including Gyroscope and Auto Brightness which is a bummer. The battery and the camera are the only ones which do well end-to-end in their department. Given all of this, it’s hard and unfair to recommend the Galaxy On Nxt to even a die hard Samsung fan when some bright candidates such as Xiaomi’s Redmi Note 3, LeEco’s Le2, InFocus Epic 1, Coolpad Note 5, Lenovo’s Moto G4 Plus et all are priced much lower, and yet bring much more to the table. Consider all these phones, many of which we’ve reviewed for you before you place your bet on the On Nxt – may your purchase decision keep you happy.

DailyObjects Surge 3-in-1 Review: A must-have for iOS ecosystem wire haters
Read Next