The Redmi Note 4 comes equipped with a 5.5-inch FHD display offering 401ppi of pixel density. Powering the device is a Qualcomm Snapdragon 625 paired with 3GB/4GB of RAM and accompanied by Adreno 506 GPU. On the storage front, the device offers a choice between 32GB/64GB of internal memory and an expandable memory card slot that can further accommodate up to 128GB. 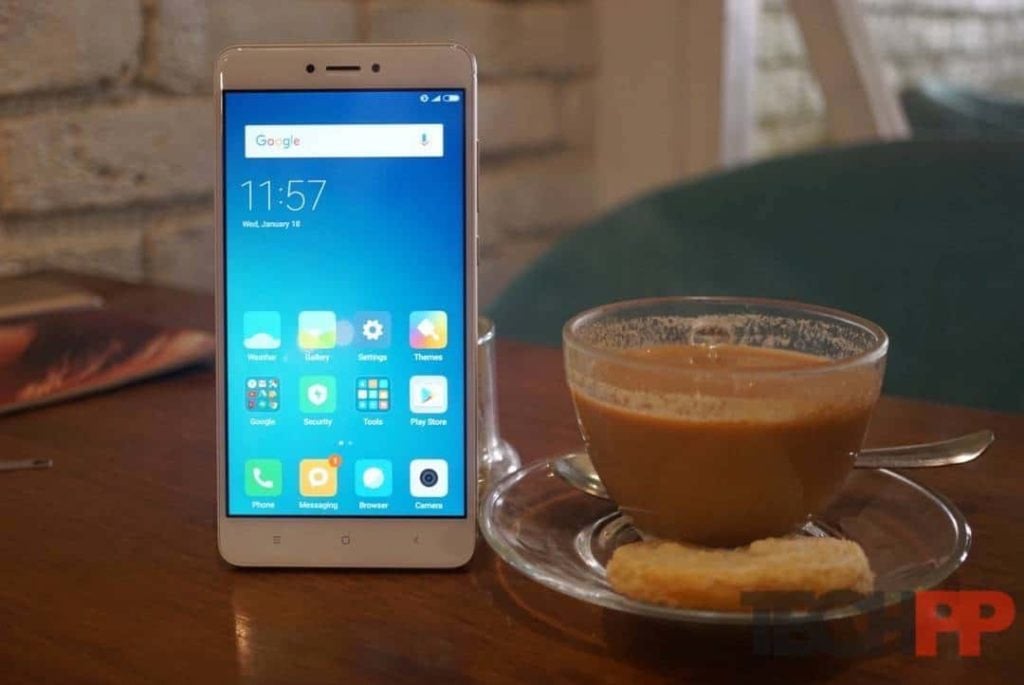 Design wise Redmi Note 4 has greatly improvised on the Redmi Note 3. The antenna lines at the back now come polished with Anodised Aluminium and the rear facing speakers have been shifted to the bottom. Also, it’s worth mentioning here that the Redmi Note 4 is the first Redmi phone to feature 2.5D Curved Glass.

The Xiaomi Redmi 4 sports a 13-Megapixel primary sensor with f/2.0, PDAF, dual LED flash and a 5-Megapixel secondary sensor with beautify mode. On the software front, the Redmi Note 4 runs Android OS v6.0 layered with the MIUI 8 (can be flashed with Android Nougat preview). Backing up the device is a 4,100 mAh battery that supports fast charging. Xiaomi claims that the Snapdragon 625 will add up to power savings since they use FinFET technology minimizing current leak at the transistor level.

Connectivity features include the usual VoLTE, Wi-Fi 802.11, Bluetooth v4.2, GPS, GLONASS, USB 2.0, IR port and hybrid SIM slot. Xiaomi has also retained the capacitive touch buttons on the front and the fingerprint sensor sits at the back. Xiaomi Redmi Note 4 will be available starting from 24th January in Silver, Gray, Gold, Blue and Black colors.

Was this article helpful?
YesNo
TechPP is supported by our audience. We may earn affiliate commissions from buying links on this site.
Read Next
With Redmi A1, is Xiaomi Resurrecting the Android One Dream, but Without Google?
#Redmi Note 4 #xiaomi