Samsung has brought the Galaxy C9 Pro to the Indian shores. Launched first in China back in October last year, the C9 Pro is one of the first devices under the Galaxy C series and comes with a big 6-inch Super AMOLED FHD screen along with 6GB of RAM. This is the first phone from the Korean giant to carry 6GB of RAM. 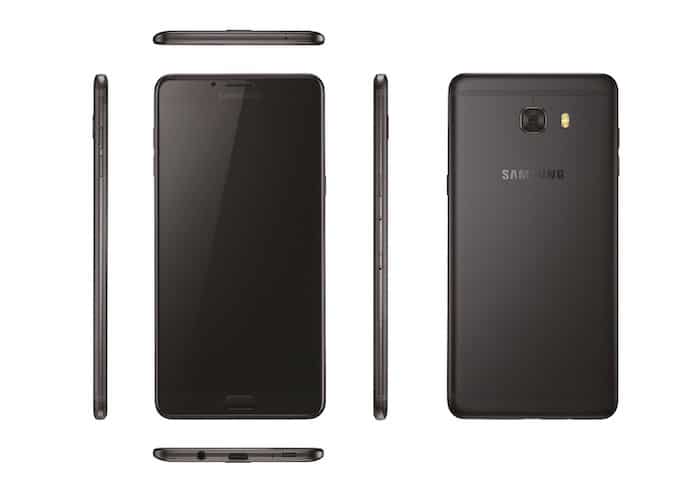 The Galaxy C9 Pro comes with a metal unibody design that’s made out of an aircraft grade aluminum alloy. It’s powered by the Qualcomm Snapdragon 653 octa-core processor that’s mated with Adreno 510 GPU. As for the storage, Samsung has managed to fit in a big 64GB eMMC storage which can be further expanded to 256GB via the dedicated microSD slot.

As for the cameras, the Galaxy C9 Pro comes with a 16MP f/1.9 rear camera that comes equipped with PDAF sensor. Interestingly, the front camera is 16MP as well. Under the hood, the Samsung C9 Pro packs a large 4000mAh battery and it’s commendable that the device is quite slim at 6.9mm despite that. The C9 Pro also boasts of dual speakers, which along with the big 6-inch screen, pitches for a great multimedia experience.

The device supports USB Type-C, 4G LTE with VoLTE and supports the suite of Make For India features like S Secure, S Power Planning, Ultra Data Saving (UDS) and My Galaxy. Interestingly, Samsung hasn’t included the S-Bike mode, possibly considering the size of the phone. Also, it’s still running the Android 6.0 Marshmallow out of the box.

The Galaxy C9 Pro will be available in 2 colors – Black and Gold. Although announced today, the Galaxy C9 Pro will only go on sale in the latter half of February 2017 across different retail channels. Samsung, though, is opening the pre-booking of the smartphone from Jan 27 and get one time Screen Replacement for a period of 12 months. 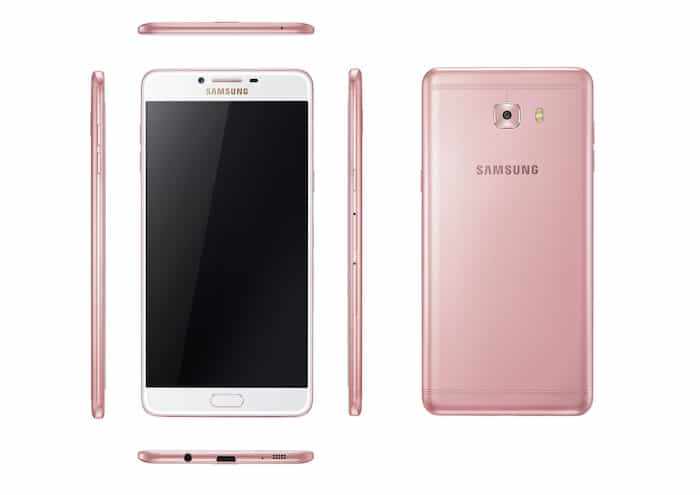