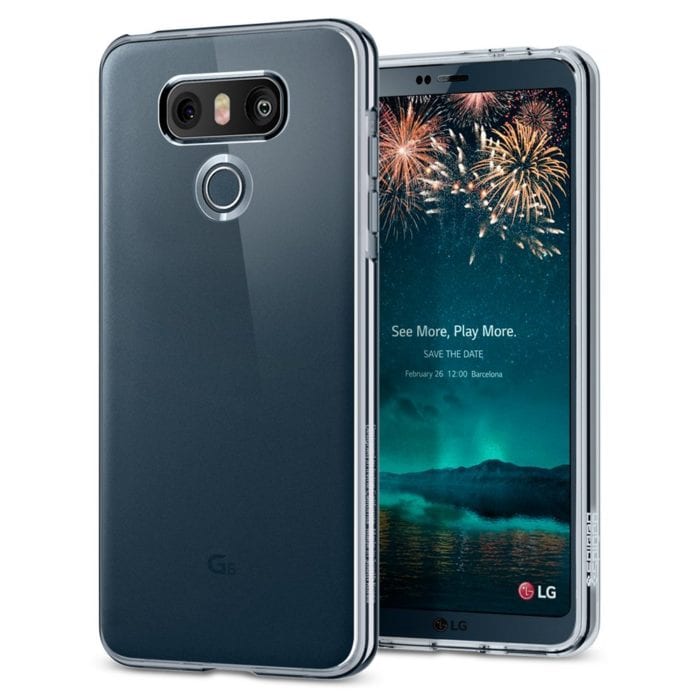 For starters, DAC or Digital-to-Analog Converters are essentially audio chips that used to upgrade the overall sound experience of a device. These were initially a part of digital audio players, but smartphone manufacturers have nowadays started integrating them into their devices. Remember seeing a Hi-Fi audio certification on a smartphone retail box at a store near you? Well, that’s due to the presence of these DAC chips. Quad DAC, as you can assume from the name is a collection of four individual DACs that are integrated into a single chip.

The inclusion of a Quad DAC inside the LG G6 signifies the Korean electronic maker’s emphasis towards providing an impeccable audio experience to its users. This, however, isn’t the first time LG is incorporating a Quad DAC into one of their smartphones. It all begun with the LG V20 that launched with a 32 bit ESS SABRE 9218 Quad DAC chip on inside. This made the LG V20 powerful enough to compete with high-end media players. Rumors, in fact, suggest that the LG G6 may come with an improved audio chip. ESS and LG, however, have decided to stay mum regarding the rumors. It is highly unlikely that any of them will reveal any key details regarding the exact DAC chip anytime soon.

Apart from the 32 bit Quad DAC chip, the LG G6 is reported to come with a waterproof metal unibody chassis and a dual rear camera setup. It is said to pack a 5.7 inch Quad HD (2560 x 1440) display and a Qualcomm Snapdragon 821 chip. That aside, the LG G6 is expected to sport 4GB RAM and come in a number of storage variants. As for the software, it would run on Android Nougat 7.0 with LG’s own software interface on top.

TechPP is supported by our audience. We may earn affiliate commissions from buying links on this site.
Read Next
LG TONE Free FP9 Review: Earbuds that Stay Clean and Sound Clean
#DAC #LG #LG G6 #MWC 2017