Casio, the Japanese company known for its calculators has now readied a new robot called the Lesson Pod. What this robot does is that it helps the other person learn the foreign language by constantly conversing on a day to day basis. Also, the Lesson Pod doubles up as a language instructor and helps you practice spoken sentences at the comfort of your home. 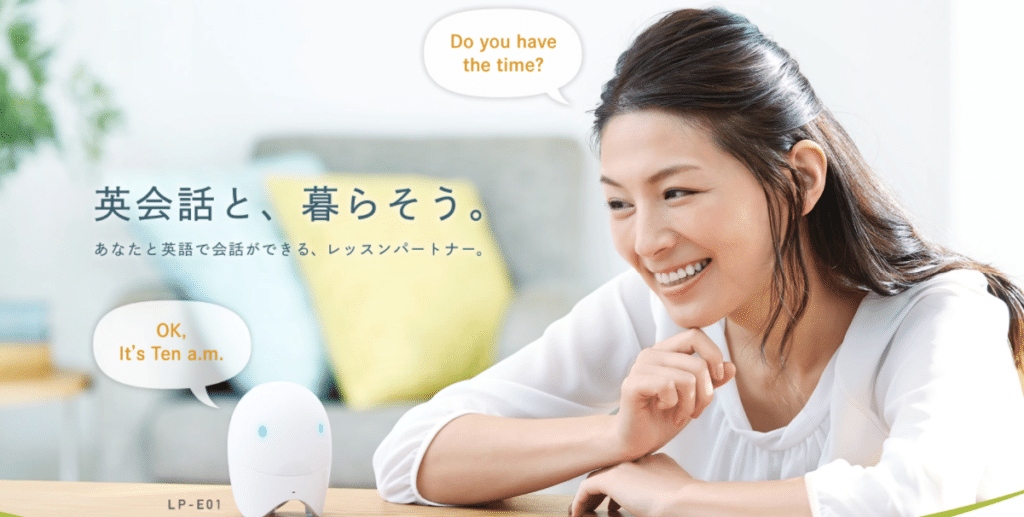 There is no denying that the Lesson Pod is cute, at 11cm tall it resembles a tin can of beverage. A simple tap on the head will activate the Lesson Pod and then it starts offering conversations, phase reputation, language quizzes, grammar and also pronunciation corrections. The Lesson Pod is waterproof and is bundled with Wi-Fi connectivity and a companion app on the smartphone.

The Lesson Pod is currently exclusive to Japan and this means that as of now it supports Japanese to English speakers. In all likelihood, Casio may add support for other languages and might be released in other regions as well. After listening to the English phrases by the Lesson Pod users are expected to repeat it and the best part of it all is that the Pod comes with pronunciation correction feature. Casio claims that the curriculum has been structured to suit the learners and with each test, the difficulties level is increased. The companion app also offers a guide to basic English phrases you can use while traveling and will also show the progress users have made on the app.

Lesson Pod comes equipped with a battery that is rated to last for two and half hours. Duolingo has made a similar app but it does not come with the pronunciation correction feature. I was surprised after checking out the Casio products on the offering in Japan which also includes an English Digital Dictionary called Casio ExWord. The Lesson Pod will be available on Amazon.jp starting from February 24 and will retail at ¥29,333 (apprx. $256/ Rs 17,134.)

[First cut] iPod Touch 2019: "i, is out of the Pod...and…
iPhone XR and iPhone 11's success has a lesson for Android
The Massive Lesson that the 2021 iPhone Photography Awards…
Xiaomi Brings Mi Robot Vacuum-Mop P Robovac to India
Is Virtual RAM in Android Really Useful? [FAQ]
Tech events have gone virtual… and we love it!