The rumor mills had been ablaze about Xiaomi announcing their own in-house chipsets. A series of leaks including a weibo page pointed at the possibility and today the Chinese company has announced the same. Surge S1 is Xiaomi’s first in-house Octa-Core SoC. It comes with four high-powered ARM Cortex A53 cores clocked at 2.2GHz and four other power-efficient ARM Cortex A53 clocked at a lesser 1.4GHz. The SoC employs big.LITTLE for better usage of the cores. 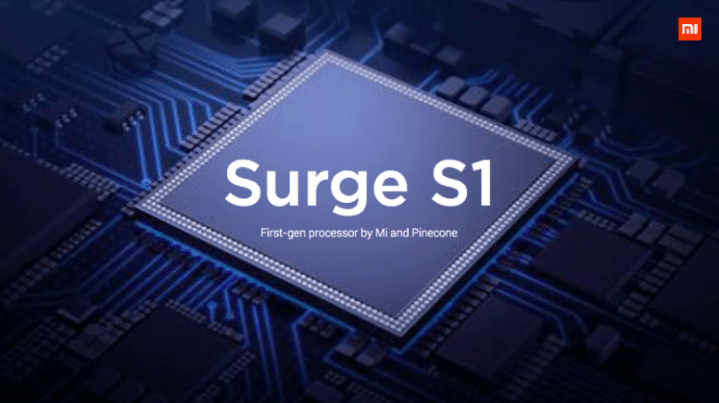 The SoC has been under development since the last 28 months and its now that the processors are ready for mass manufacturing. As rumored earlier Xiaomi has joined hands with TSMC. Despite being based on the TSMC’s 28nm HPC process technology, Xiaomi claims that the new SoC is capable of beating the 14nm Snapdragon 625, MediaTek Helio P10 and the p20 in the benchmarks. On the graphics front, the Surge S1 is fitted with a quad-core ARM Mali T860 GPU and is expected to support VoLTE. Moreover, the Mali T860 is rated to be 40 percent more power efficient as opposed to its predecessor. 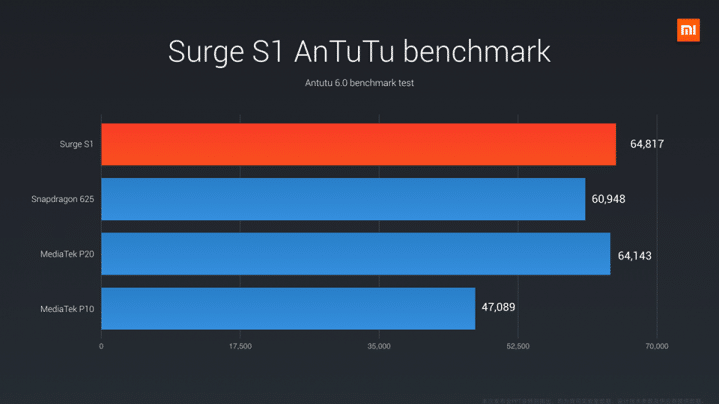 Xiaomi has also included a 32-bit high-performance DSP in order to achieve better voice processing for calls and the 14-bit dual ISP is expected to enhance imaging capabilities. The Surge S1 algorithm is further expected to boost the camera light sensitivity by up to 150%. The Chip level security features include TEE architecture, high data integrity and a mechanism to prevent unauthorized network access. The baseband upgrade feature will allow users to upgrade baseband via a firmware update. Surge S1 also packs in an image compression technology that is touted to result in 15 percent lower power consumption and helps in lossless data compression.

Was this article helpful?
YesNo
TechPP is supported by our audience. We may earn affiliate commissions from buying links on this site.
Read Next
With Redmi A1, is Xiaomi Resurrecting the Android One Dream, but Without Google?
#xiaomi #Xiaomi Pinecone SoC #Xiaomi Surge S1