OnePlus has announced another special edition variant of its flagship smartphone, the OnePlus 3T Midnight Black. As you might have guessed already, it flaunts a sleek matte black exterior and good news! you don’t have to go to France this time for buying it. The company is bringing it various other regions including India where it will be available on three different channels: Amazon, OnePlus’ own store and the OnePlus Experience Store in Bangalore for a sum of INR 34,999 which is surprisingly, the same as the normal version. 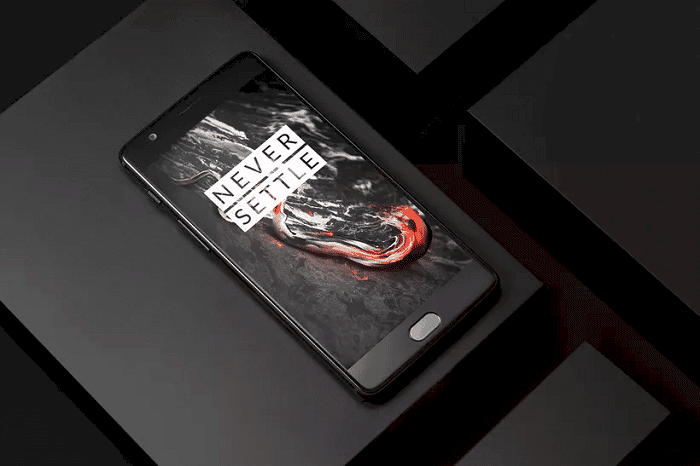 The OnePlus 3T Midnight Black edition features similar specifications including the Qualcomm Snapdragon 821 processor, 6GB of RAM and 128GB of internal storage. It will be up for pre-order starting from tomorrow i.e. March 23rd on Amazon, sales for which commence on March 31st at 2PM on Amazon and OnePlus’ store. The sale will last only till it doesn’t go out-of-stock which is disappointing since there won’t be a lot available initially.

As far as specifications are concerned, the OnePlus 3T features a 5.5-inch Full HD panel up front and the Adreno 530 GPU. There’s a 16MP f/2.0 rear camera and another 16MP shooter up front. Underneath, it runs on a 3400mAh battery with the company’s own Dash Charge technology. It also rocks a fingerprint scanner, and OnePlus has also rolled out the latest (not for long though) Android Nougat update. The OnePlus 3T even supports Dual-SIM and 4G VoLTE.

“OnePlus incorporates user feedback into the product development process like no other company. Our users have been asking for an all-black OnePlus 3T, so our team worked hard to bring them the most stunning OnePlus phone to-date in the OnePlus 3T Midnight Black,” said Pete Lau, founder and CEO of OnePlus. “This new version of our most successful phone so far combines powerful hardware, fast and smooth software and the finest attention to detail.”

Was this article helpful?
YesNo
TechPP is supported by our audience. We may earn affiliate commissions from buying links on this site.
Read Next
What is UPI Lite and How to Enable it on Any Device [2023]
#india #Midnight Black Edition #OnePlus 3T