How to Import from Wunderlist and Todoist to Microsoft To-Do

Wunderlist will be soon becoming obsolete as the team behind it moves to the next venture – Microsoft To-Do. However, most users (including me) have thousands of to-dos and notes stored on leading platforms such as Wunderlist and Todoist. Fortunately, though, Microsoft To-Do does come with a straightforward import option, here’s how to use it. 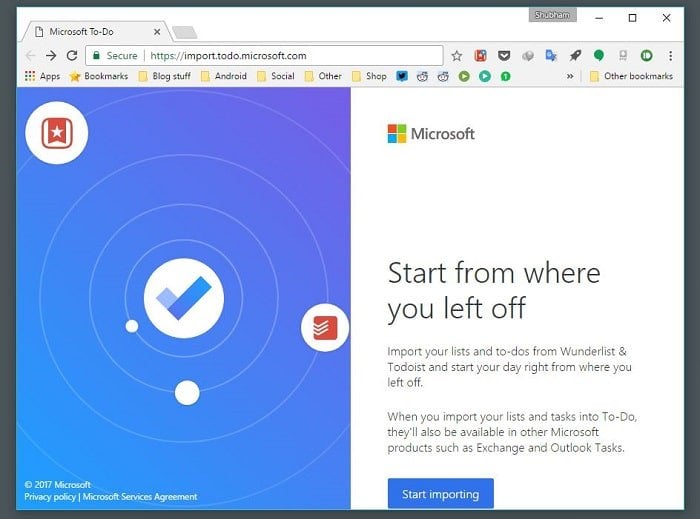 On the Smartphone or Windows App 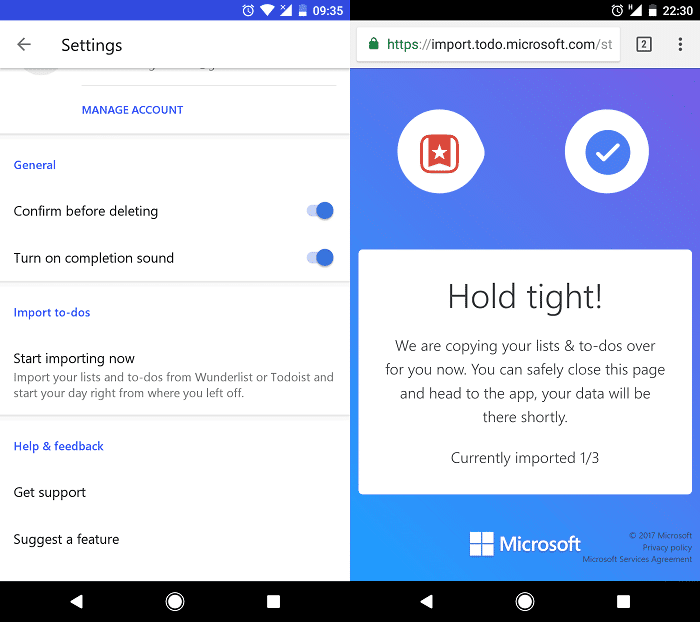 For the uninitiated, Microsoft To-Do has been developed by the team behind Wunderlist and it aims to become everything Wunderlist couldn’t – smarter and aesthetically more modern. It features all the essential ingredients required in a to-do app such as adding tasks, reminders, deadlines, notes, categories but the cornerstone here is something called “Intelligent Suggestions”. The app is built around achieving your daily goals rather than keeping a track of your lists. Intelligent Suggestions will analyse to-dos from the day before, what’s due or upcoming and provide recommendations based on a “smart algorithm” such as sorting based on priority, how much work is left from the day before and then, you can add items to the My Day list for getting started.

Microsoft To-Do is currently available to download in Preview across all major platforms including iPhone, Android, Windows and the web today.

Handy Mac Trackpad Gestures to Shoot Up Your Productivity
Read Next

Indian Government crackdowns import of Chinese Goods as…
How to Import Passwords to Chrome [2 Easy Ways]
How to Import a Google Docs Document into Google Sheets
What Is Microsoft PowerToys, and What Are the Best PowerToys…
Microsoft Surface Neo is a Foldable with Dual Displays and…
Top 15 Microsoft Teams Tips and Tricks You Should Know