After watches, televisions, cars, smart home speakers, and Android phones, Google is today extending its Assistant presence to iOS devices. The announcement was made during the company’s annual developer conference, the Google I/O. However, the rollout will be limited to the United States initially. 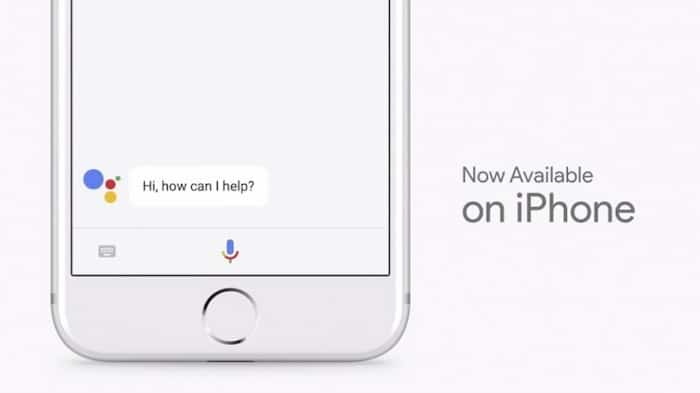 Previously, the only way iOS users could access Google’s intelligent new virtual assistant was through its messaging app called Allo which apparently no one uses now. The arrival of Google Assistant will certainly increase the competition at a much higher level for Apple’s Siri. Google’s neural networks and knowledge graph has helped Assistant achieve stupendous accuracy over the past year, and it will only get better over time. However, the lack of a native integration will hinder its adaptability just like before. It will be arriving as a dedicated app on iPhones and iPads.

Along with this, Google also said that new languages are being added to the Assistant including French, German, Portuguese, Japanese, Italian, and Korean. Furthermore, you can now interact with Assistant with your voice as well as by typing. Google is adding something called “Actions on Google” to the Assistant which will essentially let you shop while talking to it. For instance, the demo Google showed off involved ordering delivery from Panera, without needing to enter your home address or payment information.

In retrospect, Google Assistant was first announced a year ago at their annual developer conference. The virtual assistant was widely praised thanks to its capabilities of pulling up accurate results from the web and its ability to skillfully handle follow-up questions as well. Moreover, Google is expected to launch more software stuff at I/O, hence stay tuned for updates on this.

Was this article helpful?
YesNo
TechPP is supported by our audience. We may earn affiliate commissions from buying links on this site.
Read Next
How to Unlock your iPhone using an Apple Watch and vice versa
#Google Assistant #Google I/O 2017 #ios #iphone