Snapchat is one of the few apps that has managed to retain its strong presence in the market ever since the beginning. Despite its arch enemy constantly ripping off features, the millennial-focused mobile app has continued to show progress with unique ideas. However, other than being responsible for a series of controversies, there is a slew of stories about Snapchat you might not be aware of. Hence, in this article, we discuss seven of those. 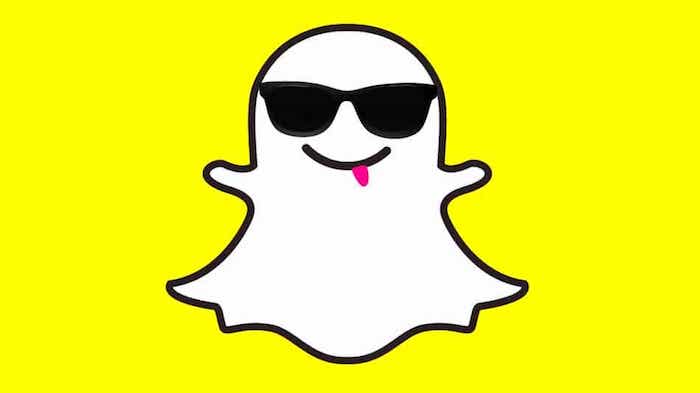 Snapchat was initially started as a project for one of Evan Spiegel’s classes in Stanford where he was a product design major. It was originally called “Picaboo” as the core ethos of the selfie-oriented app was to allow users to post ephemeral images. 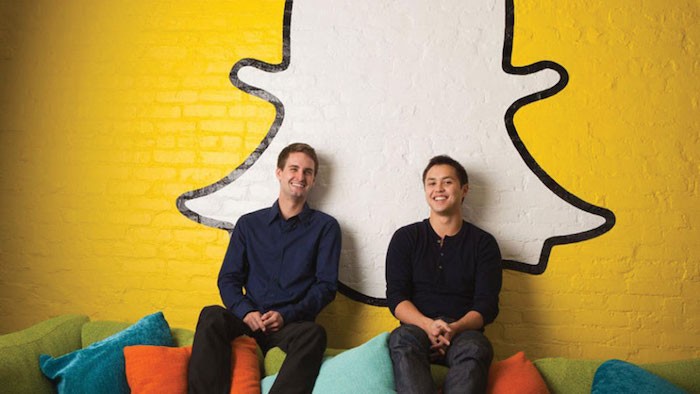 Reggie Brown is one of the foundational members of Snapchat, however, for some reason, he was deposed from the company by Spiegel and Murphy. Brown eventually ended up filing a lawsuit against them on which Snapchat’s attorneys argued that he had made no contributions of value or worth. After more than a year, the case settled in Brown’s favor with $157.5 million and also, he officially got credited as one of the original authors of Snapchat.

Snapchat launched a kid-friendly portal in its main app four years ago. Whenever a user enters an age under thirteen years, Snapchat automatically redirects to a disparate restricted environment where they can draw on snaps but can only save locally, not with others.

Alike every other online business, Snapchat also encountered a security breach back in December 31st, 2013. The anonymous hacking group compromised roughly 4.6 million Snapchat usernames and phone numbers on a website named “SnapchatDB.info”. Snapchat, in fact, was alerted about a vulnerability in their system in August, however, the company’s lack of attention and minimal actions provided enough leeway for the incident to happen.

You might have heard of deaths caused by careless selfies but did you know there are two reported accidents because of the victim capturing snaps? Yes, one of the incidents involved an 18-year-old using Snapchat’s Lens feature to record the speed she was driving and that ultimately crashed her into another car in Georgia. The other car’s owner did press charges against the company, although nothing happened. A similar case occurred in Florida last year which actually caused a whopping five deaths.

Another interesting fact about the Snapchat culture is that 70 percent of that consists of female users. That’s right, SEVENTY, which is quite a surprising number. Some other statistics about the app are more than 20,000 photos are shared every second and seventy-one percent of its population are aged under 34 years old.

During Snapchat’s struggling periods of 2012, a venture capital firm stepped up and invested $485,000 of seed funding solely because one of the partners discovered that the three most popular apps in his daughter’s high school class were Angry Birds, Instagram, and Snapchat.

That was all, those were some of the most astonishing and lesser known facts about Snapchat and Snap Inc. Let us know in the comments section if we missed any good ones.

Was this article helpful?
YesNo
TechPP is supported by our audience. We may earn affiliate commissions from buying links on this site.
Read Next
How to Share YouTube Video on Snapchat
#Facts #Snapchat