Two days before the official launch, Xiaomi has revealed a few tidbits about the upcoming major update to its own homegrown skin – MIUI 9. The announcement will be also accompanied by the much-rumored Mi 5X smartphone, images for which have been posted as well on the company’s blog.

The MIUI 9 will, for starters, feature three new default skins for you to choose from – “No Boundary” which brings a minimalistic look to your home screen, “Color Fantasy”, and “Cool Black”. All of these will abandon the text below dock’s icons for a more elegant aesthetic. Xiaomi also mentions these names can change at the time of the launch. Additionally, there will be a new lock screen shortcut which you’ll be able to access by swiping right. It will consist of a couple of quick actions including links for Mi Home, Mi Remote, Mi Pay, Transport Card, and Torch. 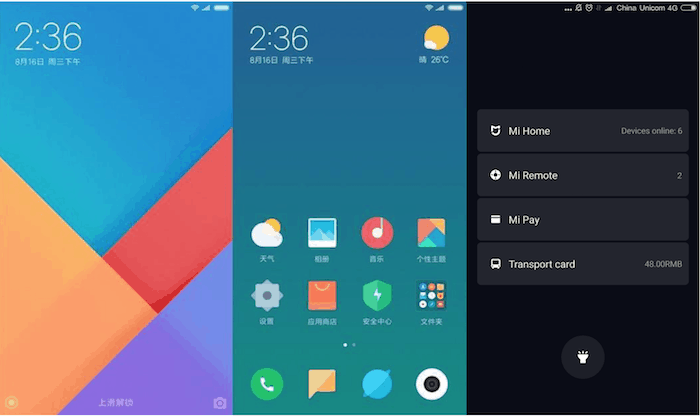 Moreover, the MIUI 9 will come with the split-screen feature which was originally showcased at the launch of the Mi Max 2. Although it’s worth mentioning this will be available only on smartphones running Android Nougat or above such as the Mi6, Mi MIX, Mi Note 2, Redmi Note 4X, and more. MIUI 9 will also cut down on useless features people aren’t particularly using including the Child Mode, WiWide (provides public wifi networks to stores and restaurants in China), Contact Card, Showtime (Caller Profile Video) and a few others. Xiaomi says this will allow them to push updates more frequently as the overall ROM size will be reduced.

MIUI 9 will be initially rolled out only for  Mi 6, Redmi Note 4 Qualcomm edition and the Redmi Note 4X. This will be soon followed by the rest of supported phones and lastly, the Mi2/2S. The company is looking for beta testers for the China ROM in case you’re interested. 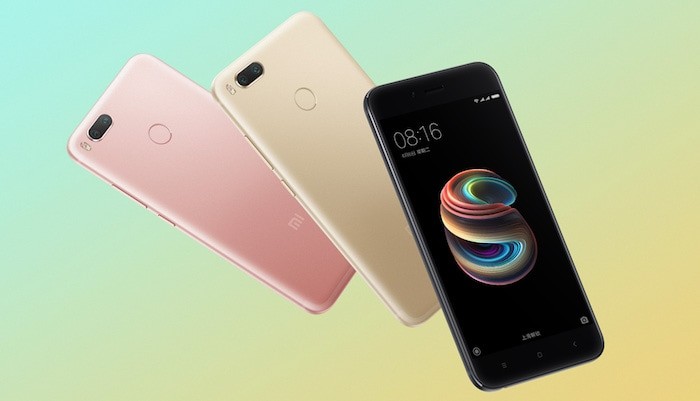 Along with the MIUI 9 preview, Xiaomi shared a few images of the upcoming Mi 5X as well. The smartphone features a rather conventional dual-camera design which is expected to receive its fair share of criticism due to the resemblance it carries when compared to some already launched handsets. Nevertheless, it still looks astonishingly well-built and comes in a range of colors. We’ll have more details about it on the launch day i.e. July 26th.

Was this article helpful?
YesNo
TechPP is supported by our audience. We may earn affiliate commissions from buying links on this site.
Read Next
With Redmi A1, is Xiaomi Resurrecting the Android One Dream, but Without Google?
#images #Mi 5X #MIUI 9 #Preview #xiaomi