Details about two new Exynos chipsets had been leaked a couple of months ago. However, a rumor mentions the updated specs and has also introduced a new chipset. In all likelihood, Samsung will employ the new range of Exynos SoC across its lineup including mid-range and premium devices but not the flagship. 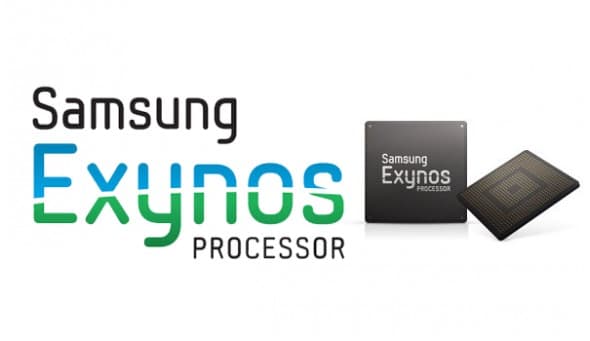 Unlike before, the Exynos 9610 is now rumored to be a 10nm chipset. Furthermore, the Exynos 9610 will feature an octa-core processor consisting of four Cortex-A73 and four Cortex A53. The cores will be clocked up to 2.4GHz, and the GPU details have now been updated to Mali-G71 as opposed to the G72. The Exynos 9610 is most likely to be used in the mid-range Samsung devices and perhaps that’s one of the reasons why the company has not opted for Mongoose cores.

Exynos 7885 is yet another SoC from Samsung, and this one opts for a hexacore design with two Cortex_A73 cores. Unlike the Exynos 9610, the 7885 will be clocked at a much lower 2.1GHz and will be paired with a Mali-G71. In all likelihood, the chipset is expected to power the next iteration of Samsung Galaxy A7.

Samsung is apparently also working on another SoC, the Exynos 7872. This chipset will be built on a 14nm process and will consist of six cores as well. The two big cores will feature Cortex A72 which will be bundled with four Cortex-A53 cores. Like the other two SoC’s the Exynos 7872 is also expected to come paired with Mali-G71 and will feature an LTE Cat 7 modem.

The Exynos 7872 is apparently tailor made to suit all the Chinese carriers. Samsung can also be more aggressive when it comes to the pricing of the unlocked device while employing the Exynos 7872. That being said, the specifications are not final and might change when the chipsets are officially announced.

TechPP is supported by our audience. We may earn affiliate commissions from buying links on this site.
Read Next
Samsung Exynos 1080: All you need to know
#Exynos 7872 #Exynos 7885 #Exynos 9 #Samsung Exynos