One of the most prominent reasons behind Google Pixel’s popularity in the market is its impeccable camera abilities. Instead of loading the hardware specifications to the brim, Google put all of its efforts in the software department. More importantly, due to the HDR+ technology which allows anyone to capture stupendous images in a jiffy without any manual effort. However, despite being a software feature, it’s limited to Google’s own Android phones. But not anymore. 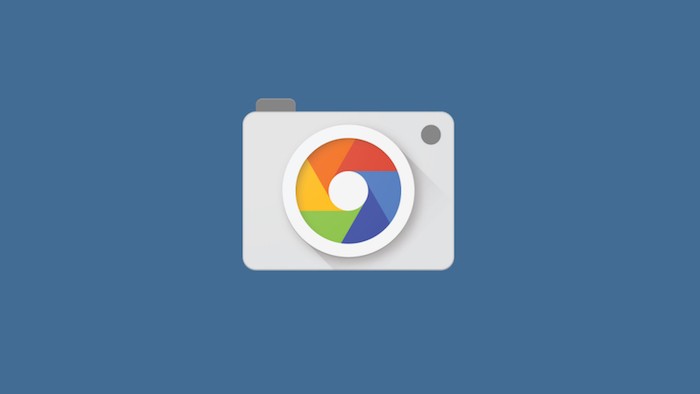 A new modified version of the Google Camera APK now allows almost every flagship smartphone to leverage the HDR+ technology. Posted on the forum 4PDA by a Ukrainian developer dubbed “B-S-G”, the modified version of Google Camera v4.4.012.156195200 can be installed on any phone powered by the Hexagon 680 Image Signal Processor. The ISP is found on premium Qualcomm SoCs including the Snapdragon 820, 821, and 835. Therefore, the app should work on devices such as the OnePlus 5, LG G6, OnePlus 3T, and more.

The app functions just as you’d expect – enable the HDR+ auto mode, take a normal picture and you will receive a quick processing notification if HDR was indeed used. While the samples XDA published seem quite impressive, we were unable to properly use the app on our OnePlus 5. XDA Developers have also confirmed the safety of the APK file and found absolutely no malicious insertions. Furthermore, “B-S-G” has added a slew of “muskie” and “Google Pixel XL 2” references to make the Google Camera app into thinking it’s being run on the second-generation Pixel smartphones. To try it out yourself, head over to this link and hit the “Begin Download” button.

On being asked about support for other non-flagship phones, the developer said “I have no plans to support any specific device, but I’ll probably make some versions of my modification with different spoofed devices. Every device works differently with HDR+ and it’s better to find the favorite one yourself. I already have at least 5 different versions here on the forum (4pda) with different processing algorithm (2 hybrids, Nexus 6P, Pixel XL, Pixel 2 XL).“

TechPP is supported by our audience. We may earn affiliate commissions from buying links on this site.
Read Next
How to Fix Google Chrome Translate Not Working
#google #Google Camera #Google Pixel #HDR #MOD #Photography