Jio and the Art of Flip-Flopping Terms and Conditions

Change is the only constant 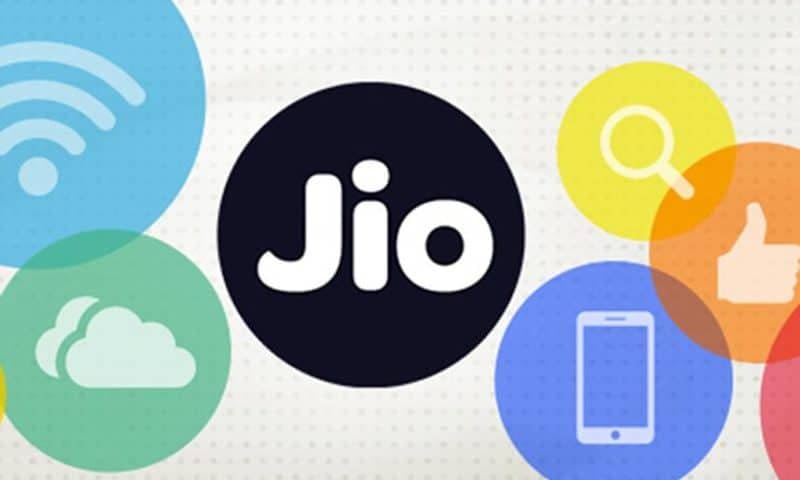 When Jio launched its pan-India network in September 2016, a real underdog in the Indian telecom industry emerged. Jio’s network was not only more affordable but was far better than what most incumbents had to offer. In fact, for the first six months, Jio did not charge its customers a single penny. This instantly made Jio the David that the general public had long been clamoring for.

In my opinion, Jio has changed the Indian telecom landscape for the better. While once consumers had to pay Rs 200-300 every month for just 1 GB of data, Jio made 1 GB of data per day the norm in the same industry. Similarly, no longer do people need to recharge with specialized rate cutters or something similar – anyone who makes a lot of calls can get unlimited calling bundled with data. These changes that Jio has ushered in have improved the customer experience vastly. Apart from tariffs, Jio’s vast 4G network has also pressurized incumbents to speed up the rollout of their own 4G networks.

Public support for Jio seems to be at an all-time high. It is rare to see a company get so much public support. However, Jio at the end of the day is backed by India’s largest private company i.e. RIL and over the long term, even Jio has to make money. Therefore, for all the good that it has done for Indian telecom, Jio is not exempt from criticism. 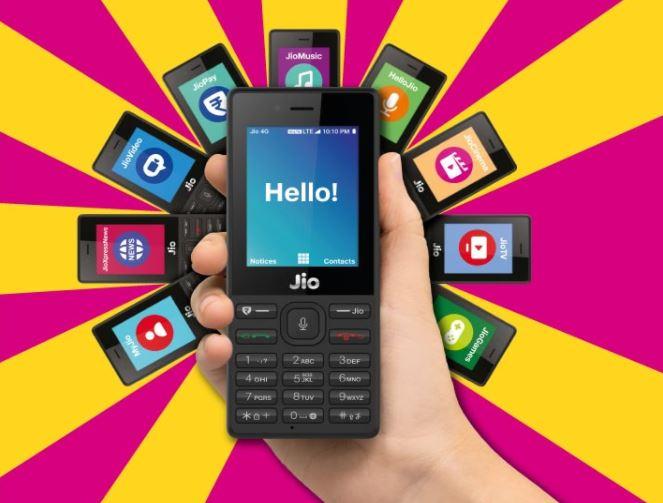 Soon afterward, Jio started pre-booking of the JioPhone which was closed within a day because of high demand. However after the initial batch of pre-booking was done where customers paid an upfront amount of Rs 500, Jio updated its terms and conditions regarding the JioPhone. I have detailed the same in an earlier article.

Now there is nothing wrong with most of the updated terms and conditions which basically govern the kind of refund one can expect from Jio, were consumers to give up their device before their three-year contract ended or their device is forfeited by Jio. However, there is one part which should have been made clear in advance. Jio now states that customers buying the JioPhone need to make a minimum aggregate recharge of Rs 1500 every year.

Now, it is understandable that by giving the JioPhone on a contract, Jio is taking a huge risk in India where telecom services and device purchases are often separate from each other. However, one must also consider the fact that the target audience that Jio aims to empower has highly erratic income. For example, most of India still depends upon agriculture for its livelihood. In the agriculture business, harvesting is the time when money comes and that is the time when villagers have more disposable income compared to rest of the year. In such a scenario, expecting customers to make an aggregate recharge of Rs 1500 every year will put off many of these villagers, whom Jio originally aimed to empower. Not just villagers, this also applies to several other sections of society such as migrant workers and construction workers, all of whom have highly erratic incomes whereby they cannot ensure that they make a minimum aggregate recharge of Rs 1500 every year.

Speaking for myself, I do not have a problem with Jio requiring its users to make a minimum aggregate recharge of Rs 1500 every year. After all, Jio is a private company that is giving users a device on contract and should be free to set up its terms and conditions. However, the same should have been made clear at the launch itself and not after 6 million people had already pre-booked the device. Interestingly, there exists no mechanism to cancel the pre-booking and get a refund.

Take another instance. Recently, Jio updated its terms and conditions (T&C) to make sure that telemarketers did not misuse its unlimited calling plans to make calls all day. Jio says that its plans are intended for personal use alone and not for commercial use which is absolutely right. To this extent, certain users on Jio will now be able to make calls only for 300 minutes every day or 5 hours on a daily basis, which seems acceptable. 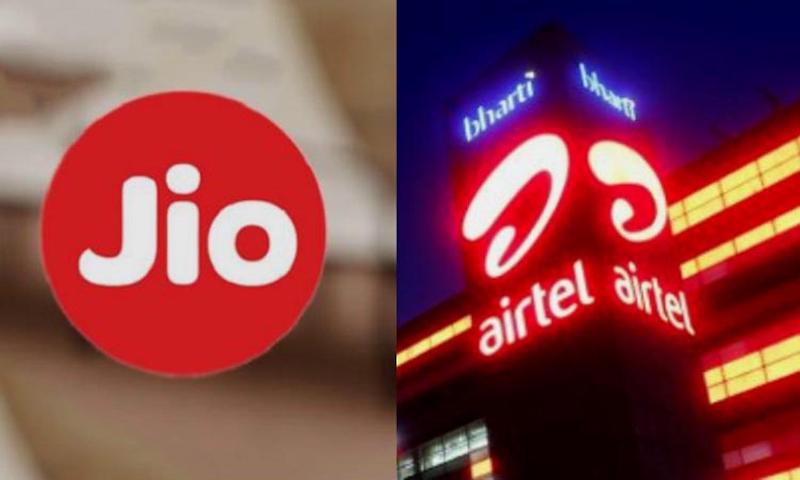 In fact, during September 2016 – December 2016, Jio’s network was facing a lot of call drop issues whereby customers were not to call to and from Jio numbers. Jio made a huge public outcry about Airtel, Vodafone, and Idea not providing Jio enough POIs. While the lack of POIs provided by Airtel, Vodafone and Idea must have been a reason for Jio’s networks being clogged, but Jio could have curbed telemarketers’ abuse during September 2016-December 2016 itself to ensure that the network performed smoothly.

However, Jio brought no such limiting rules during this period when it was needed the most. Telemarketers have literally been having a free ride on Jio’s network so far. Jio decided to bring rules curbing the abuse of telemarketers only after the IUC rates were revised. In fact, when the IUC consultation was ongoing, Airtel, Vodafone, and Idea were regularly complaining that the tsunami of traffic terminating from Jio’s network on their networks made it tough for them to maintain their networks. Jio countered by saying that AVOID had not invested enough in their networks. But if Jio’s network is superior to AVOID’s network, then why even bother limiting abusers in the first place? Especially now that the call drop issue seems to have been totally resolved.

Yes, at the end of the day, Jio is a commercial enterprise and like every commercial enterprise, it is free to set and follow its own rules and modify them as long as it does not stray from legal requirements. However, if it wants to retain the massive public support it enjoys, it would need to be more transparent and timely in these changes. Especially as the company is moving from being David to a Goliath. It does not take the public long to stop rooting for the big players. And somewhere a David might be lurking.