To Be(zel) or not to Be(zel): Six pains of the bezel-less brigade

Those bezels are useful, actually

After the rage for dual cameras, we now have a new trend – 18:9 aspect ratio displays / almost no bezel displays. It is a design that is known by different names but essentially boils down to giving you more screen in roughly the same dimensions of phones. And this is not a flash in the tech pan – even OnePlus hopped on to the display bezel killing bandwagon with the OnePlus 5T, so much so that it even tagged the event “a new view.” 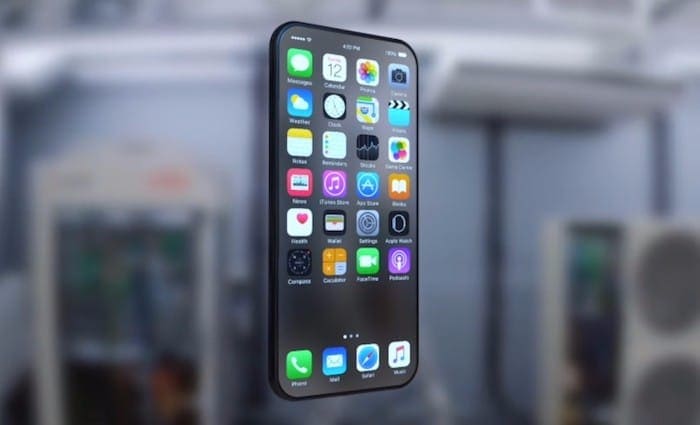 So we definitely are headed for an era where displays are going to be surrounded by hardly any bezels. Reason to say “hooray”? We are not so sure. For those bezels do have their uses. And their absence comes with its share of headaches. Check out these bezel-less pitfalls:

For all these years your fingers and palms were programmed, in time for a certain display design and range. Now that the screen flows beyond the normal range they have known, at the top, at the bottom and more so on the sides, you will have more mis-hits / unintended touches than ever before. It will take some time for the fingers to reprogram themselves. 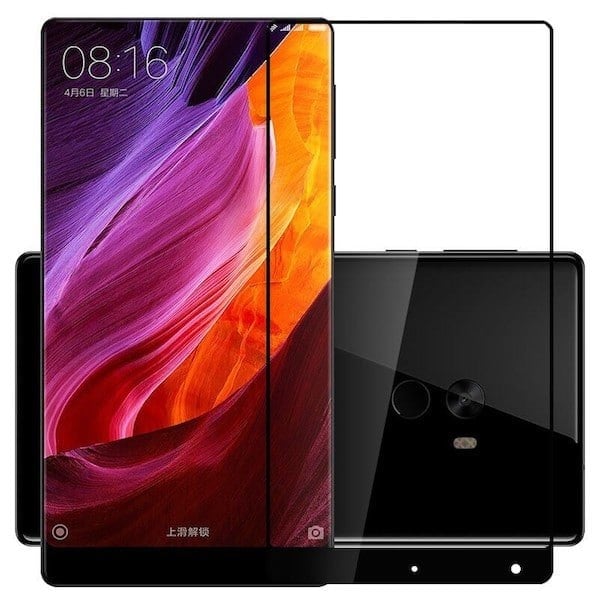 Many of the zero bezel displays flow almost towards the edge of the devices, and most have the 2.5D glass. That sounds good, but comes with its own problem – it is very difficult to find a proper tempered glass screen protector that will cover them completely.

3. A case for a bigger case

Yes, slicing off those bezels means you are getting more screen in the same frame. But given that the bezels are vanishing, the phone’s displays are left with very less or literally no structural strength which otherwise would have taken some of the impact during falls. Imagine the walls of a house with huge windows and little wall area – the same structural notions hold good here. So while phone sizes might get smaller, cases could get bulkier because they need to be stronger. 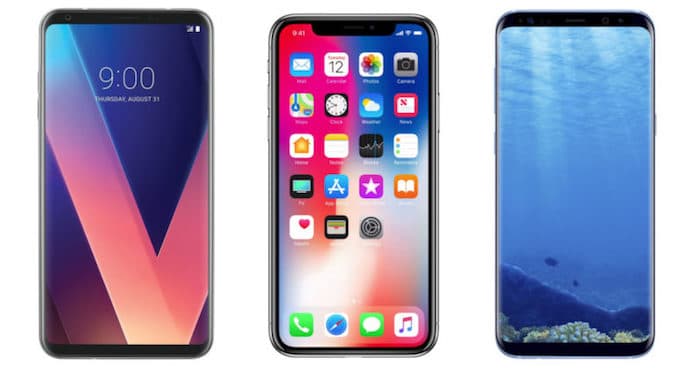 You might not have liked those large bezels below the display but they contained space for navigation buttons. With bezels being kicked out, the navigation options are forced to come on the screen. Which actually also means slightly lesser screen space in spite of a larger display. Some companies are trying to get around this by making the navigation buttons appear or disappear by swiping up or down, but that is simply complicating a well-known UI.

Having bezels above and below the display meant that you had some gripping area, especially when viewing videos or playing games in landscape mode. With the bezels going away, you would have to twist your palm a bit and it is a fair chance that after a while, your fingers will start to hurt. A bumper case with a flip stand may solve the problem but hey, it would again make a compact phone bulky. 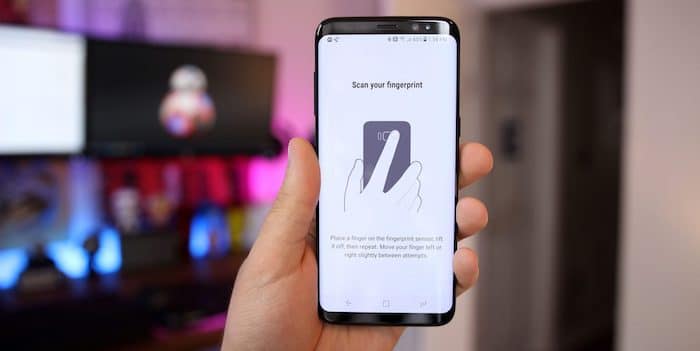 A number of people prefer to have the fingerprint scanner on their phone just below the display. There are many reasons for it – it also doubles up as a home button in most cases (so does not mean an additional key) and it lets them unlock a device without having to pick it up. But with bezels going thin, there is unlikely to be space for the fingerprint scanner in front, banishing it to the back of the device. See what happened to the Samsung Galaxy S8 and Note 8.

Do we hate the infinity displays or super slim bezels? Hell no! in fact, we are in the segment that loves them. But that is not to say that they are perfect. Yes, we will get used to them as time passes (just as so many of us are reconciling themselves to a life with phones minus 3.5 mm jacks), but it would be nice if manufacturers could make the process smoother by tackling some of the headaches that come when you behead the bezels.

Dear smartphone brands, could you charge less for…
Buying Truly Wireless Earbuds? Six Things to Keep In Mind
Six phones that could unsettle the OnePlus 8 in India
[First Cut] iPhone SE (2020): Six points to note about the…
Hitting Noise for a Six: 6 ANC Headphones Below Rs 6,000…
Xiaomi takes back numbers, Apple moves up to number six in…