Microsoft has finally lent an ear to more than 20,000 people who voted for tabs in File Explorer. Microsoft had earlier added the tabs in Internet Explorer 6 via a toolbar extension, however, in the recent past, the feature had been ditched. With the Tabs in place, one could simply open multiple instances of the application under the same window. 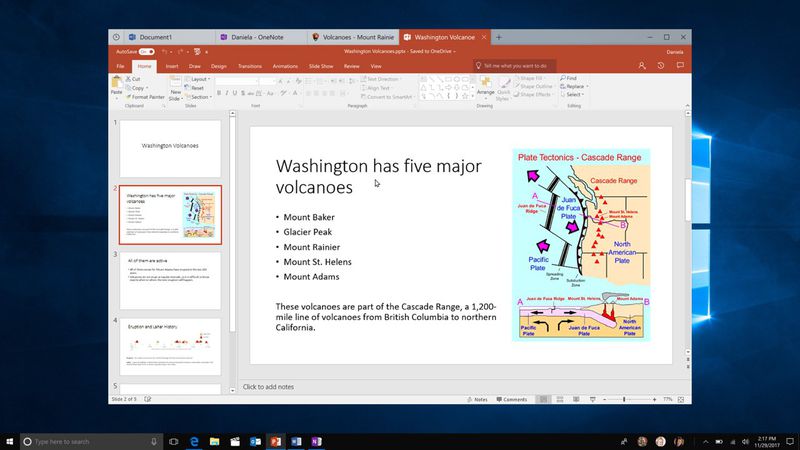 Essentially, the new Tab will allow users to group the tabs in a much better way. The feature will be available for Windows 10 Preview users and Microsoft is currently calling it “Sets.” It is quite likely that the new tab integration will be limited to the Universal Windows apps, at least in the beginning. Microsoft will conclude how well the beta goes and the feature is likely to undergo several rounds of tweaking before it goes live for the general public. 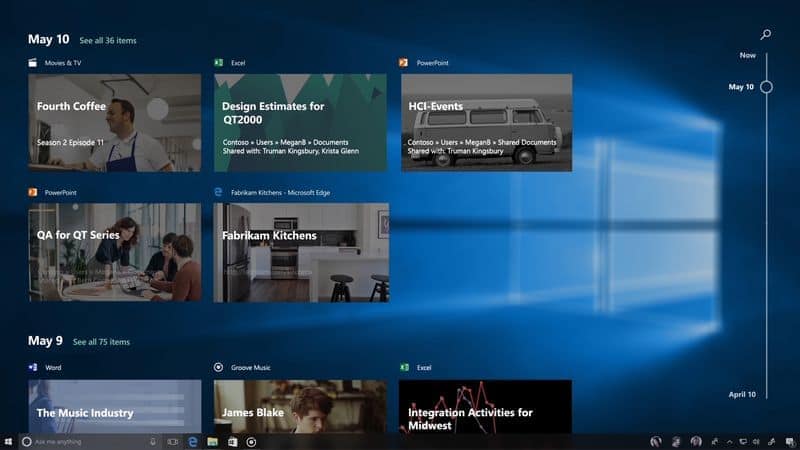 In the meanwhile, Microsoft has not announced a specific release date for the Sets Tab feature. The cornerstone of the “Sets” feature is that it allows users to group similar tasks under the same Window. For instance, if I am working on a particular project then I can very well club the active instances of all the apps being used. One can club Microsoft Word, OneNote or even PowerPoint under a single Window. In this way, you can keep two or three “Sets” assigned to that particular tasks.

The Sets Tab feature looks to be pretty neat and this sets us wondering why Microsoft excluded this feature until now?Well, in 2001 Microsoft was dragged to court and accused of bundling the Internet Explorer directly into the Windows. The world and the internet have changed drastically since 2001, and hopefully, there shouldn’t be any more roadblocks for Microsoft.

On a related note, at least for me, the Tab grouping feature seems reminiscent of the multiple desktop features on the macOS. Microsoft is also going to bundle the Sets feature with a timeline like a feature which is aimed at helping you work better with mobile devices. Microsoft will also be adding the feature to other Windows 10 native apps like the File Manager or the Notepad; perhaps a custom title bar is in tow as well. Other associated features will include a universal search feature. Microsoft is using the Edge and introducing the same into the shell of all apps available on Windows 10.

Marc Levoy, the Man Behind Pixel's Computational Photography…
HTC is back after a long time with Wildfire R70 with Helio…
WhatsApp introduces Disappearing Messages that disappear…
After the Tevi, Lypertek releases the the Levi with wireless…
WhatsApp delays new privacy policy update after user…
Proactively Personal: what makes the Apple Watch special…