Xiaomi-backed health and wellness brand, Huami, has launched two new smartwatches in China. For the uninitiated, Huami are the makers of Xiaomi’s highly popular fitness trackers. Apart from licensing products to Xiaomi, Huami sells smartwatches under its own brand name called Amazfit. 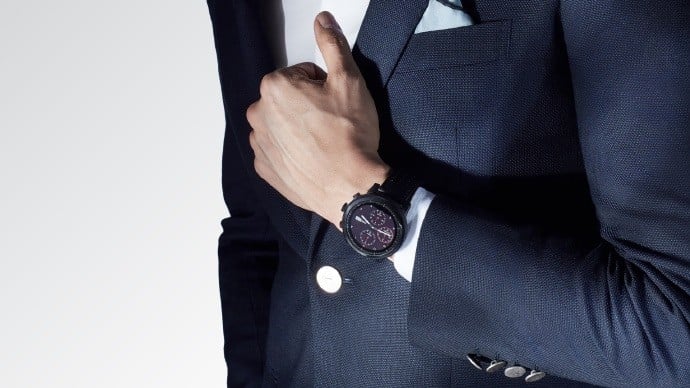 Last year, the Chinese OEM launched the Huami Amazfit Pace smartwatch, which was an instant hit in both domestic and international markets; primarily due to its competitive pricing.

The Huami Amazfit Sports Smartwatch 2 and Amazfit Smartwatch 2S are improved iterations of the first generation wearable. The watches come with major improvement under the hood. As evident from the names itself, both the smartwatch are built keeping in mind the needs of two drastically different consumer segments. While the Amazfit Sports Smartwatch 2 with its rubberized band is targeted primarily at young fitness enthusiasts, the Amazfit Smartwatch 2S, on the other hand, screams premium from the word go. It’s meant to replace your swanky watch when you head off to a professional meeting.

Huami made a name for itself right from the word go with its first watch, and it’s no different this time around. What’s more intriguing is the fact that the Huami Amazfit Watch 2S comes with a sapphire screen on top. Both smartwatches come with ceramic bezels and 5ATM of water resistance. The more premium Amazfit Smartwatch 2S misses out on a built-GPS and heart rate sensor.

Just like the last time, Huami has priced its watches rather aggressively. For starters, the Huamj Amazfit Sports Smartwatch 2 is priced at 999 Yuan (Rs 9,700/$150). The trendier and fashionable Amazfit Smartwatch 2S comes at 1,499 Yuan (Rs 14,600/$226). Both of them will be available for sale in China soon. Huami has also revealed that it will be bringing the watches to CES 2018, which possibly indicates at an imminent US launch.

Was this article helpful?
YesNo
TechPP is supported by our audience. We may earn affiliate commissions from buying links on this site.
Read Next
Titan Talk Smartwatch Review: Let’s Talk About It!
#Amazfit #Huami #Smartwatch #wearable #xiaomi