Amazon and Google have been having a tiff over their streaming devices for quite some time. Earlier, it was Amazon who disallowed Prime casting over Chromecast. Recently, Google announced that they will stop supporting YouTube on Amazon Fire TV and the fight escalated to a whole new level. However, now it seems like Amazon (and others) want to call a truce. The e-commerce giant has started selling Apple TV and Google Chromecast in its store. 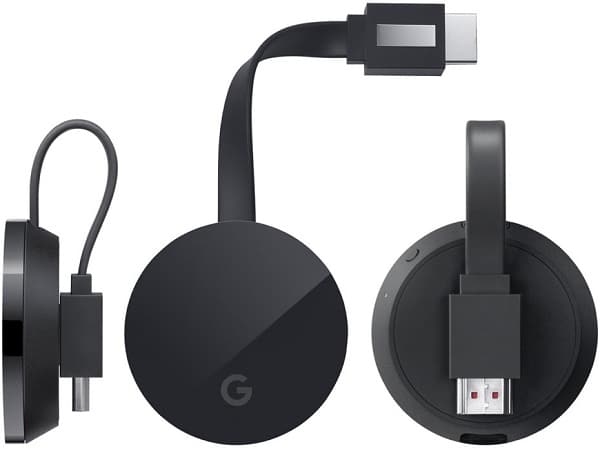 Amazon had stopped selling the video streaming devices two years ago since they competed with its own Fire TV product. Amazon has listed two versions of the latest Apple TV 4K along with Google Chromecast and Chromecast Ultra. That being said, the devices are yet to be stocked but in all likelihood that is going to happen soon.

An Amazon Spokesperson told CNET that “I can confirm that we are asserting Apple TV and Chromecast,” an Amazon spokeswoman told CNET on Thursday, referring to the company’s plans to stock up on the devices.”

It is refreshing to see the Internet giants sort out their public squabble. In their fight for dominance, the customers were mostly affected. I, for instance, have never been able to stream videos from Amazon Prime Video to my Google Chromecast and thus I am planning to unsubscribe from Prime Video altogether. On a related note, Amazon is also ramping up its efforts when it comes to online advertising and this is one of the perceived threats to Google.

In 2015, Amazon removed the listing of all the competing streaming devices including and states that it was to “avoid customer confusion.” Apparently, the company claimed that they didn’t want to mislead customers by promising them that the Amazon Originals would work with the streaming devices. Apple TV, however, added back the Prime Video via an update last week and perhaps all the stakeholders involved are working in tandem to resolve this issue.