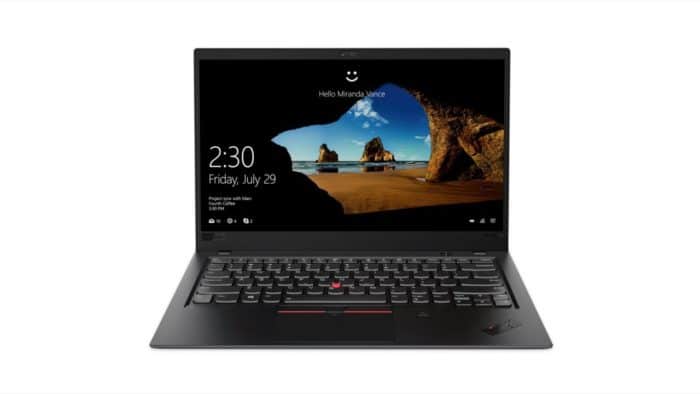 The Lenovo ThinkPad X1 Carbon (6th gen) is the most powerful machine of the lot. It’s a professional notebook that aims to blend ThinkPad’s legacy with all new Intel 8th gen Core processors. The ThinkPad X1 Carbon comes with a robust built quality and carries forward the military grade certifications from its predecessor.

The premium laptop comes with a 14-inch (2,560 x 1,440p) HDR ready IPS display having markedly smaller bezels to the sides.  Underneath the hood, it features an 8th gen Core i7 processor with Intel UHD Graphics 620. Additionally, it packs a 16GB DDR3RAM and up to 1TB PCIe SSD. Lenovo has blessed the new ThinkPad with a range of ports starting from 2 x USB 3.0, 2 x Thunderbolt 3, HDMI, a headphone jack, microSD card reader and a docking connector. Connectivity wise, it features Bluetooth 4.2 and WiFi 802.11 b/g/n/ac. Lenovo will also be selling a variant of the ThinkPad X1 Carbon with 4G LTE-A integrated WWAN. 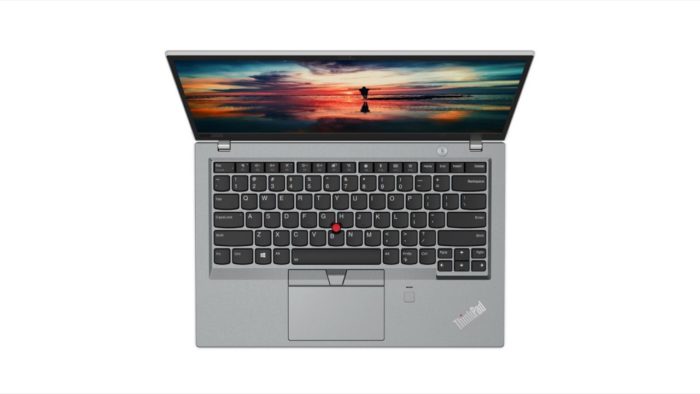 Other added features of the Lenovo ThinkPad Carbon X1 include a fingerprint scanner for Windows Hello and a ThinkShutter camera for preventing webcam hacks. One of the interesting addition to the new ThinkPad notebook is the presence of Amazon Alexa voice assistant. The laptop, in fact, comes with a long-range mic for listening to your voice commands. The new 6th gen ThinkPad X1 Carbon would go on sale starting this month at a starting price of $1,709. 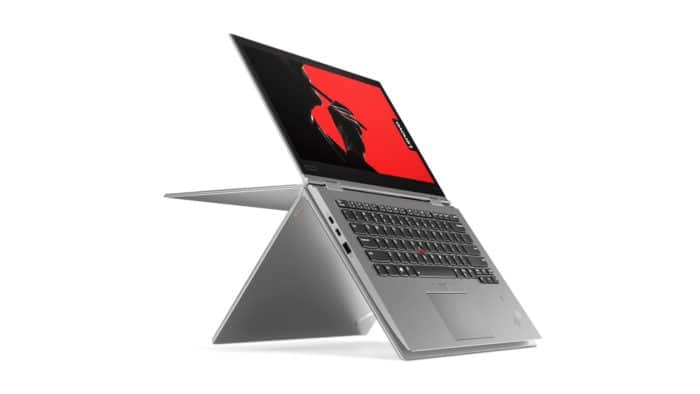 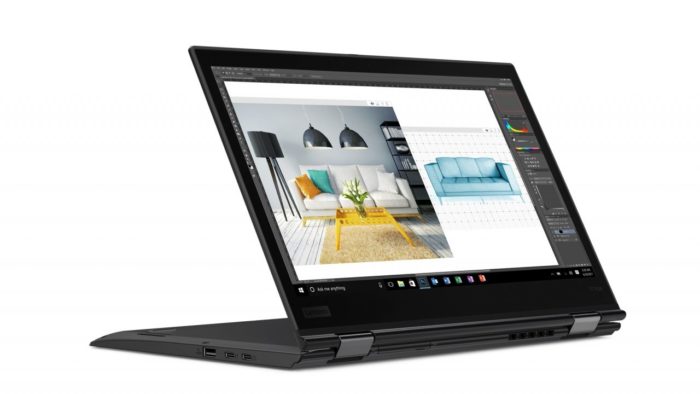 The last but not the least is the Lenovo ThinkVision X1 monitor. It comes with a sleek design boasting of a 27-inch 4K (3,840 x 2,160) IPS anti-glare display featuring minimal bezels on the front. The display covers 99 percent of SRGB color gamut and has a maximum brightness of 350 nits. It comes with a Thunderbolt 3 cable for connecting with a supported laptop. Desktops users would need to use the other two HDMI 2.0 and DisplayPort 1.2. Apart from that, the professional monitor comes with four USB 3.0 port and a 3.5mm audio jack. The Lenovo ThinkVision X1 will go on sale this month and would set you back at $799. 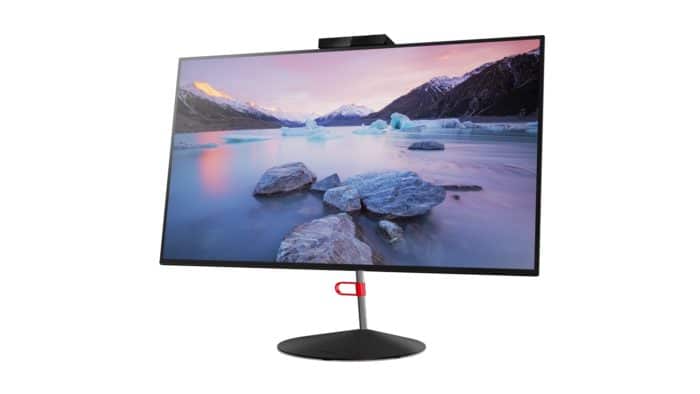