Nintendo is perhaps the only gaming developer that is hell-bent on reviving the 90’s gaming titles. The company has managed to keep the Mario alive for more than two decades, and now Nintendo is bringing Mario Kart to smartphones. The Mario Kart was first introduced in 1992 and is a spin-off from the original Super Mario series. 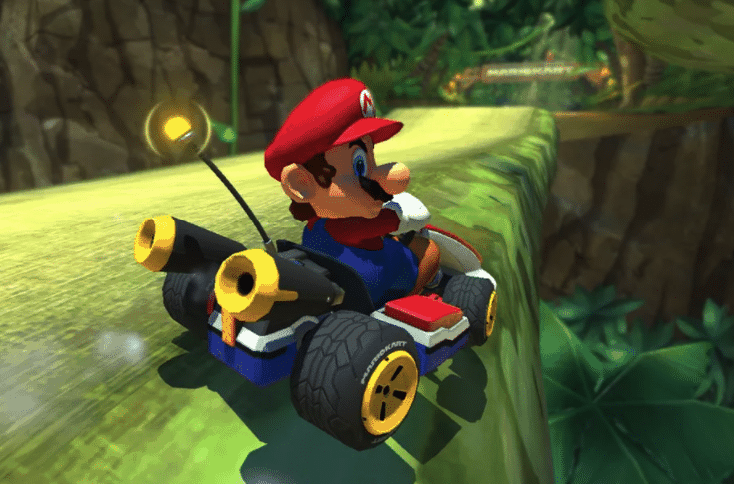 The Mario Kart Tour game is set to be released between April 2018 to March 2019. That apart, Nintendo has not divulged any other details about the forthcoming Mario Kart title. All the company has done is that it has assured us about the existence of Mario Kart Tour. Nintendo has had a fairly impressive track record with the Mario Kart 8 Deluxe after having sold as much as 14-million copies across Switch and the Wii U.

The checkered flag has been raised and the finish line is near. A new mobile application is now in development: Mario Kart Tour! #MarioKartTour Releasing in the fiscal year ending in March 2019. pic.twitter.com/8GIyR7ZM4z

Nintendo has been focussing on smartphone games to remain relevant. The bet, however, doesn’t seem to have paid off well. The company has recently shut down Miitomo, a social networking app and has earlier claimed that Super Mario Run hasn’t made enough money. On the brighter side, the Nintendo Switch has been a blockbuster hit and seemingly makes up for all the failures.

Meanwhile, the company has also confirmed that Nintendo Switch Online will launch this September and will be priced at par with PlayStation Network or Xbox Live. The Switch Online will let users play online and the service is currently free. Apart from online gameplay, Switch users will also be able to access a curation of Nintendo classics including Super Mario Bros.3, Balloon Fight, and Dr. Mario.