Apple is all set to announce its annual upgrade fall this year. The update is something to look forward to since it will not only address the battery-performance throttling issue but will also bring a bucketload of new features to the iOS. Apple is most likely to introduce a single app platform for all Apple devices much like the Windows Universal apps and a Digital Health tool that is aimed at helping people strike a phone-life balance. 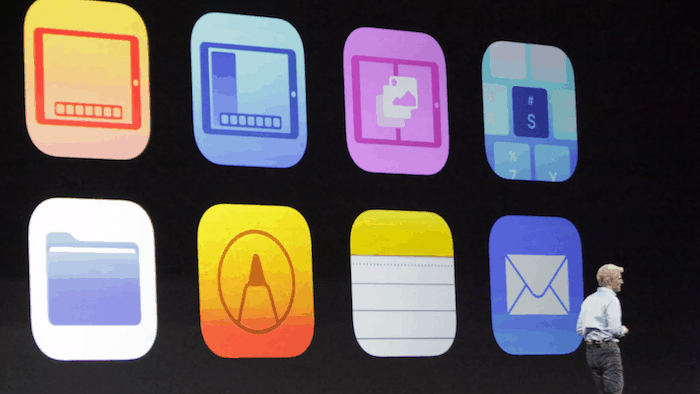 On a related note, Apple has also postponed some crucial updates like the refreshed Photo app and a redesigned home screen for the iOS and CarPlay. Thankfully Apple has explained why it is planning to delay the features and it makes sense. Until now Apple used to squeeze in all the new features and update via an annual update. The rather disastrous iOS 11 upgrade stands as a testimony to things that can go wrong during a large update.

As per sources from Bloomberg, Apple will continue updating its software annually but will also allow engineers to push back features that need attention. This strategy makes a lot of sense as compared to pushing half-baked features and polishing them later via incremental updates. In other words, Apple is working on improving the update quality and is also relieving the engineers of an “annual feature bucket list.”

Apple is known for introducing new features regularly and keep the users hooked to their ever-expanding ecosystem. During the iOS 11 release, Apple had advertised a huge list of features and some of them were only available in the future increments of the iOS update. Meanwhile, in Google, things are structured rather differently and the engineers are not bound by an annual schedule.

Apple has a lot of features in store for this update and the spaced-out software upgrade should iron out any issues with the functioning of the upcoming iOS. Speculations point at an improvised SIRI, redesigned Apple stock trading app and a more intuitive Do Not Disturb mode.

Was this article helpful?
YesNo
TechPP is supported by our audience. We may earn affiliate commissions from buying links on this site.
Read Next
With Football Manager 2023 Touch, Apple Arcade finally has its “killer ...
#apple #ios #iOS 11