Huawei has launched a new budget smartphone under its Nova series in the Philippines. Called the “Nova 2 Lite”, it comes with all the usual features you’d expect from a phone of this price range including face unlock, a tall screen, and more. The Nova 2 Lite will be available for pre-order starting from today at a price of P9,990 ($192) in the Philippines. 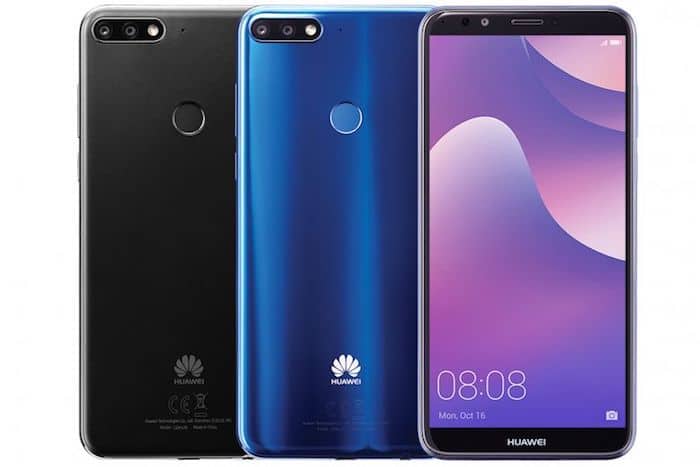 From the outside, at least, the Nova 2 Lite seems to be largely inspired by its cousin, the Honor 9 Lite. There’s an all-glass body and three color options to choose from — Matte Black, Blue, and Gold. The front is mostly dominated by a tall 5.99-inch HD+ IPS screen which leaves minimal room for bezels. The phone is powered by Qualcomm’s Snapdragon 430 instead of the company’s own Kirin chipsets. In addition to that, it features 3GB of RAM, 32GB internal storage which is expandable, and a 3000mAh battery.

The rear camera arrangement houses two sensors — one regular 13-megapixel snapper and another 2-megapixel. On the front, though, you’ll find only a single 8-megapixel shooter. The Nova 2 Lite comes preloaded with Android Oreo with Huawei’s custom skin, EMUI 8.0 on top. Apart from the fingerprint sensor, you can also unlock it with your face just like every other budget smartphone these days.

Was this article helpful?
YesNo
TechPP is supported by our audience. We may earn affiliate commissions from buying links on this site.
Read Next
Huawei FreeBuds 4i Review: A Well-Rounded ANC Performer for Its Price
#Huawei #Nova 2 Lite