Xiaomi has finally launched the Redmi 5 in India. The Redmi 5 was first launched in China in December last year. Priced at Rs 7,999 (2GB+16GB) the Xiaomi Redmi 5 is the fifth iteration of the budget offering. The Redmi 5 will be available on Amazon India, mi.com and Mi Home. 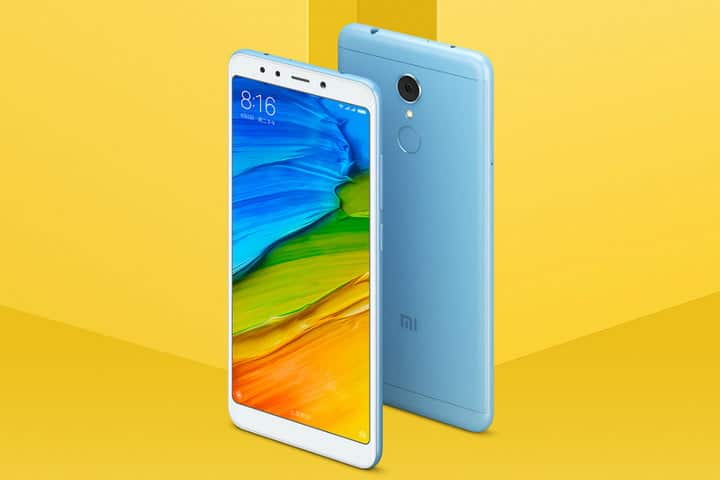 In terms of the design, the new Redmi 5 phones flaunt rounded corners and abandon off-screen capacitive buttons to accommodate the new near bezel-less screens. The reinforced corners are designed to bear the brunt of a fall. That being said, the Redmi 5 largely resembles previous Xiaomi phones and feature an aluminum build. Speaking of screens, the Redmi 5 comes with a 5.7-inch HD+ panel and an 18:9 aspect ratio. The Redmi 5 is powered by a Snapdragon 450 chipset coupled to a 2GB/3GB/4GB RAM. The camera arrangement includes a single 12-megapixel camera sensor with 1.25-micron pixels and a front-facing selfie flash.

Xiaomi has also packed in certain India specific features like the Dual pyrolytic sheet that protects the device from high temperature, the power adapter is designed to withstand 480 volts, and the device can run dual accounts on WhatsApp. 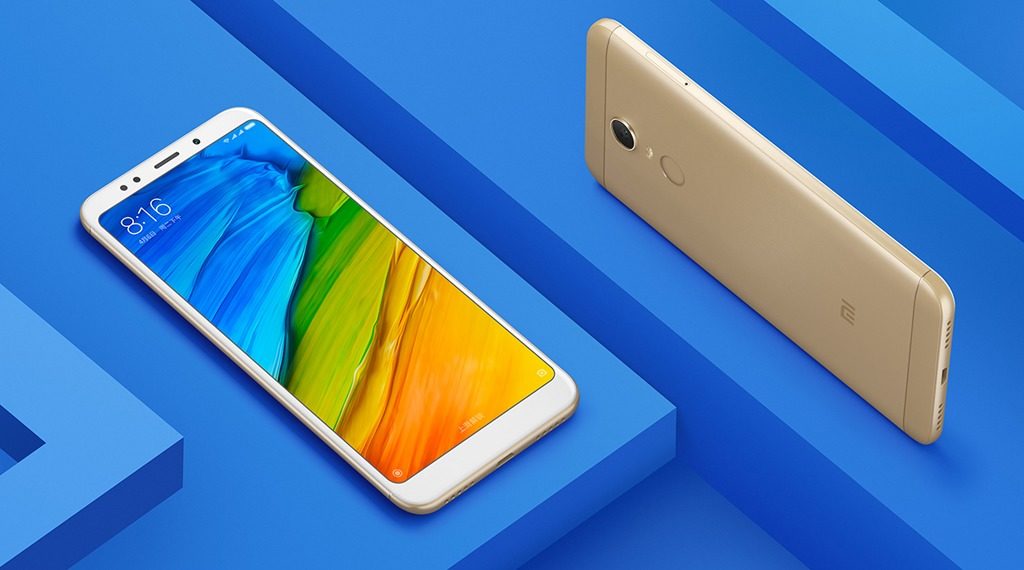 The Xiaomi Redmi 5 will be available starting next week. As part of an introductory offer, Xiaomi has partnered with Jio for an instant cashback of Rs 2,200 (on the first recharge) along with 100GB of 4G data (on recharges of Rs 198 and Rs 299 plans). Redmi 5 buyers will also get up to 90-percent discounts on first Kindle e-books.

Was this article helpful?
YesNo
TechPP is supported by our audience. We may earn affiliate commissions from buying links on this site.
Read Next
With Redmi A1, is Xiaomi Resurrecting the Android One Dream, but Without Google?
#xiaomi #Xiaomi Redmi 5