KaiOS has been around for a while, but it shot into limelight ever since Indian telecom operator, Reliance Jio chose KaiOS for its ‘free’ JioPhone last year. Considering the clout Jio has, people were expecting the big tech companies to bring their apps to this new platform, and that did happen with Google launching the Assistant and recently, Facebook launching its app on KaiOS. Now, as per the latest reports, WhatsApp is developing a native app to run on KaiOS. 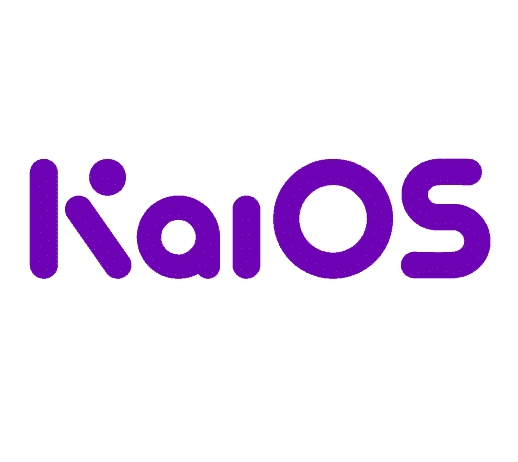 KaiOS is a feature phone platform which is, in fact, a fork of the erstwhile Firefox OS. Ever since the JioPhone, KaiOS has managed to strike more deals which include HMD Global’s Nokia 8110 and Alcatel’s OneTouch Go Flip. Mozilla had tried (and failed) to create an ecosystem of HTML5 based apps which KaiOS is now seemingly succeeded to implement.

At this year’s Mobile World Congress in Barcelona, KaiOS announced some major tie-ups including access to apps from Facebook, Twitter and Google in the form of its Voice Assistant, Google Maps, and Google Search. Interestingly, WhatsApp was missing from the list, and now, if these reports are to be believed, it’s not long before KaiOS and JioPhone get the native app for WhatsApp. To be clear, some people had figured out a lengthy workaround to get WhatsApp working on JioPhone, but that was a painful experience throughout.

WhatsApp is by far the most popular messaging app in the world and more so in countries like India. In fact, one of the reports suggested over 95% of smartphone users in India actively use WhatsApp.

Over the past couple of years, WhatsApp had stopped the support for BlackBerry OS and Windows Mobile, in order to cut down the development and maintenance costs and redistribute the efforts towards more engaging and valuable platforms like Android and iOS. As per this new report,

Important references about the development of a new native KaiOS app had been found in the latest WhatsApp beta for Windows Phone 2.18.38, indicating the presence of a new platform that can be connected to WhatsApp servers.

While WhatsApp is set to end support for the popular Symbian S40 platform at the end of this year, it seems set to support yet another platform aimed at feature phones, the KaiOS. Stay tuned for more details.

JioPhone Discounted to Rs 699 for JioPhone Diwali 2019 Offer
Apple Watch Gets ECG in India...and it works just fine!
The Kindle UI FINALLY Gets a Makeover... And it Works Just…
Reliance Jio reportedly developing JioBook: an…
JioPhone Next is an Ultra-Affordable 4G Smartphone Launching…
How to Buy JioPhone Next: Complete Guide and FAQ