Want a Nintendo Switch in India? No, you need not check on which of your relatives is headed abroad. Or depend on third-party sellers or the grey market. For, at the time of writing, Nintendo’s path-breaking console is available from Amazon India for Rs 28,999. And with an Amazon Assured/ Prime delivery as well, which depending on your location in the country promises to deliver the console to you in less than two days. 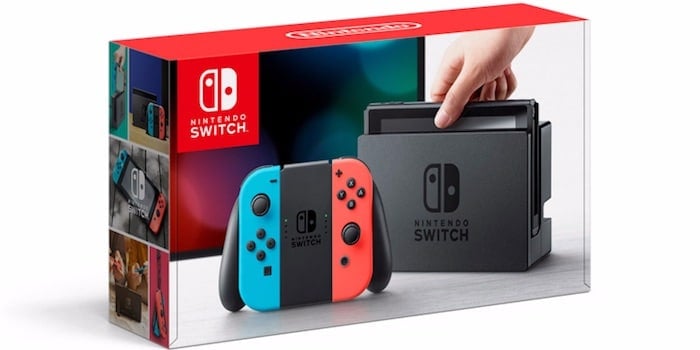 The console has been available from various sellers on Amazon India as well as some other e-commerce sites for a few months now, but this is the first that we have noticed it come with “Amazon Assured” deliver and also as an option for Prime members. No, it does not make the device’s availability in India official, but it certainly adds a certain amount of reassurance to anyone looking to purchase the device, as delivery will be assured by Amazon itself. One of the big issues in getting such products is often poor/ broken packaging or delivery issues – these are unlikely to occur in an Amazon Assured or Prime delivery.

The Rs 28,999 price tag is also one of the lowest we have seen for the Switch on Amazon India. Yes, it might still seem a bit on the high side when compared with its launch price of USD 299.99, but that said, there is something to be said for getting the console at your doorstep, without having to worry about contacting a relative or breaking into a sweat over calculating customs duties and the like. And yes, it still is often out of stock in overseas markets too.

The Nintendo Switch is perhaps the most high-profile gadget of recent times that has not been officially released in India. The console brought Nintendo back from the seemingly dead and has pretty much wiped the floor with the competition from Microsoft and Sony while becoming one of the most successful gaming products of recent times. It has an enviable game library and extremely innovative gameplay which lets you play games on the tablet itself with controllers or connect it to a larger display using a connector. It is quite simply the most mobile high-end gaming device ever.

For Rs 28,999, you will be getting the Nintendo Switch console, one red and one blue Joy Con (game controllers), A Switch dock to connect it to the television if and when you need to do so, an HDMI cable and an AC adapter. No, we are not sure where you can take it to be repaired (the console is not officially in India, remember), but we really do think this is tempting for all those who love gaming in gaming and those wanting to Switch allegiances from other devices in particular. Pun intended.

Was this article helpful?
YesNo
TechPP is supported by our audience. We may earn affiliate commissions from buying links on this site.
Read Next
With Football Manager 2023 Touch, Apple Arcade finally has its “killer ...
#Amazon #Amazon Prime #Bazaar Bargain #gaming #gaming console #india #Nintendo #Nintendo Switch