Huawei, the world’s third-largest phone maker has posted an impressive 28 percent rise in 2017 net profit. The increase in profit is said to be a direct derivative of cost cuttings and the stellar performance in the home market. The global smartphone industry is currently being lead by Samsung and Apple. 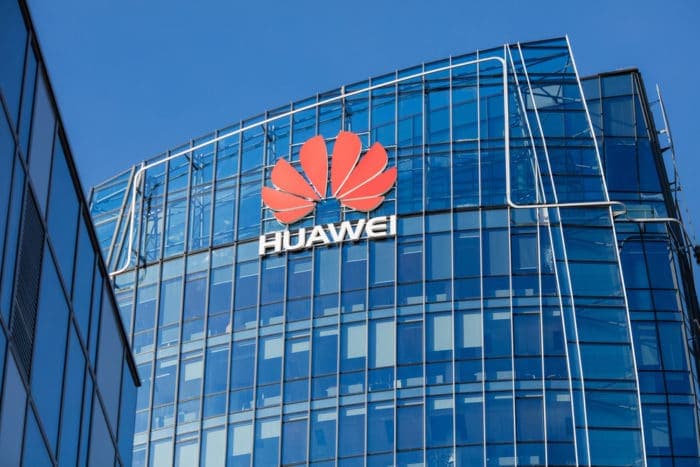 That being said, Huawei is still dealing with strong competition in China and the decline in sales in the US. The US sales are expected to tank further once Washington’s plan for higher import tariffs on Chinese tech products in enforced. Speaking of numbers, Huawei’s net profit has grown to $7.3 Billion which is a remarkable comeback especially if one considers the 0.4 percent increase in net profit last year. The revenue has also grown by 15.7 percent and currently stands at 603.6 billion yuan. However, the revenue growth numbers for 2017 is the slowest growth for Huawei in the past four years.

Meanwhile, Huawei had earlier said that it will be focussing on increasing the profit thin profit margins as it would eventually weigh down the profit growth. Huawei seems to be successful in increasing the profit growth but it will need to work on achieving better revenue growth. Huawei’s consumer business which includes the smartphones has grown at a much slower pace even after shipping 153 million smartphones last year. The year previous to it Huawei had achieved a growth of 43.6 percent.

Huawei recently launched its flagship Huawei P20 and the P20 Pro. Both the devices tout to carry the best of camera features and are said to be better than the iPhone X. At least on paper, the Huawei P20 Pro looks like it would give a tough competition to the Samsung, Google and the Apple as well. In all likelihood, the P20 and the P20 Pro might even help Huawei retain the sales in the US market.

Was this article helpful?
YesNo
TechPP is supported by our audience. We may earn affiliate commissions from buying links on this site.
Read Next
Huawei FreeBuds 4i Review: A Well-Rounded ANC Performer for Its Price
#Huawei #Huawei P20 #Huawei p20 pro