Huawei at an event in Paris today took the wraps off what some might consider one of the most leaked phones of the past year — the Huawei P20. As the earlier reports suggested, the new smartphone borrows a slew of aesthetic ideas from the iPhone X such as a notch-equipped tall screen on the front and an all-glass exterior. However, it oddly retains the home key on the front leaving a narrow chin on the bottom as well. 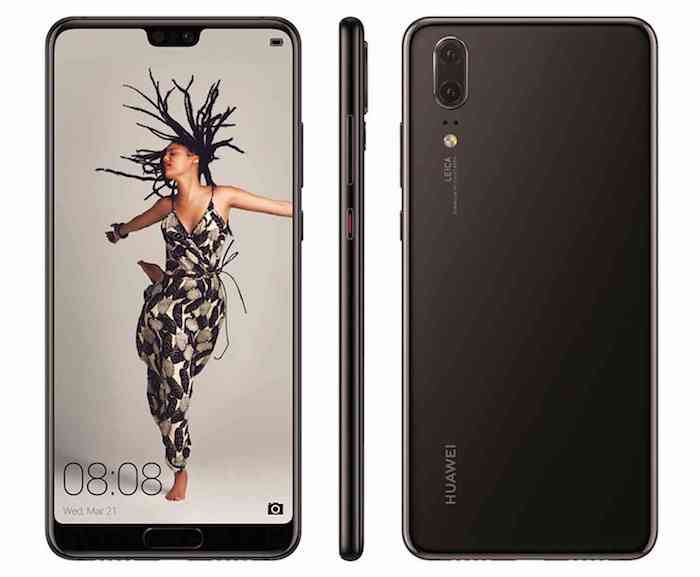 As far as the specifications are concerned, the new Huawei P20 5.8-inch LCD panel with a resolution of 2240 x 1080 pixels. Due to the presence of the notch and a bottom bezel, the P20 has one of a kind 18.7:9 aspect ratio. Under the hood, the phone is powered by the company’s own top-of-the-line octa-core processor, the Huawei Kirin 970 paired with 4GB of RAM, 128GB of internal storage, and a 3400mAh battery that’s also compatible with quick charging.

Unlike its elder sibling, the P20 Pro which has a three-camera rear setup, the P20 opts for a more regular dual arrangement. It has a Leica-branded 12-megapixel primary optically stabilized sensor and a 20-megapixel monochrome lens which should help the phone produce relatively more natural colors and enable depth of field effects. One of the key camera highlights is the fact that the Huawei P20 can record slow-mo clips at 960 frames per second as well just like the Samsung Galaxy S9 duo and Sony’s Xperia XZ2 lineup. 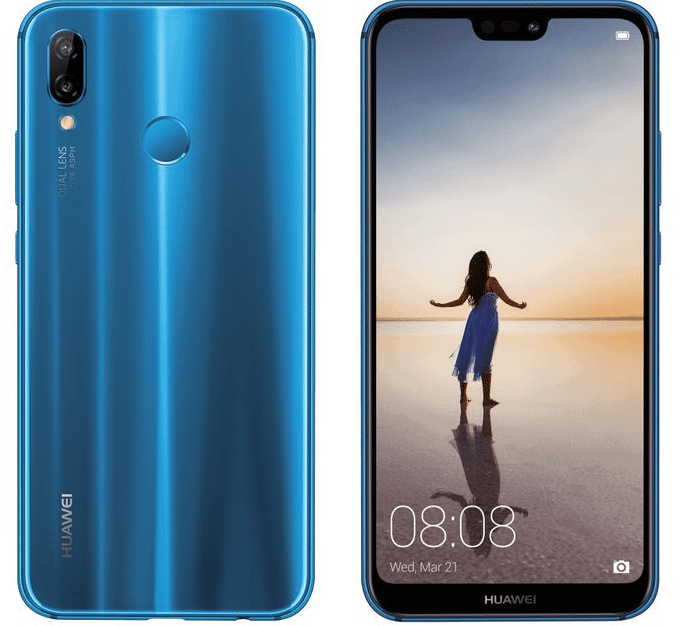 On the front, you’ll find a 24-megapixel selfie camera which now comes with a nifty new technology called “Light Fusion”. It essentially allows the sensor to combine four adjacent pixels into one and hence, generate clearer, brighter shots.

The Huawei P20 also lacks a regular headphone jack and a MicroSD card slot. It features a USB Type-C port which also supports DisplayPort. For the uninitiated, that allows the phone to offer a full-fledged desktop experience whenever you connect an external monitor and other peripherals. Huawei has preloaded Android 8.1 with its own skin on top which is largely the same as before. There are three color options to choose from — black, blue and pink.

Was this article helpful?
YesNo
TechPP is supported by our audience. We may earn affiliate commissions from buying links on this site.
Read Next
Huawei FreeBuds 4i Review: A Well-Rounded ANC Performer for Its Price
#Huawei #Huawei P20