While Huawei gears up to bring its new P20 series high-end phones to various markets, its other smartphone brand — Honor has today unveiled its own flagship of the year today in China. Called the “Honor 10”, it largely resembles the Huawei P20 with an all-glass body, a notch-equipped tall screen, the internals, and even the tempting Twilight color option. There’s one big difference, though — the Honor 10 retains the 3.5mm headphone jack (yay!). 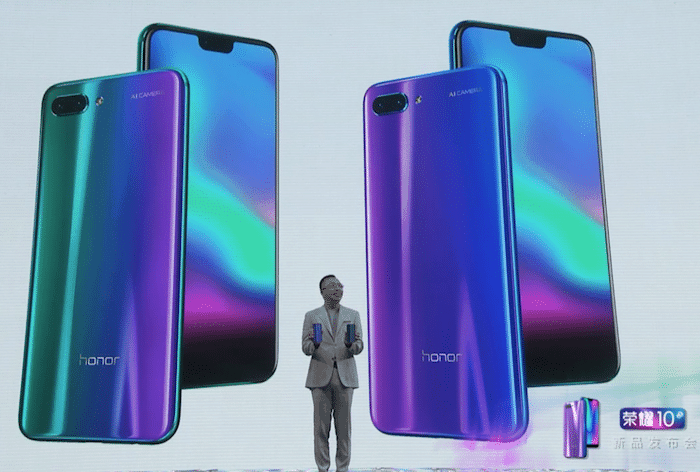 The Honor 10 features a 5.84-inch Full HD+ screen on the front. And like the P20, it’s an LCD panel. The phone also keeps the home button on the chin which also houses the fingerprint sensor. Powering the Honor 10 is the company’s own Kirin 970 octa-core chipset, 6GB of RAM, 64 or 128GB of internal storage which is not expandable, and a 3,400 battery that is compatible with quick charging. 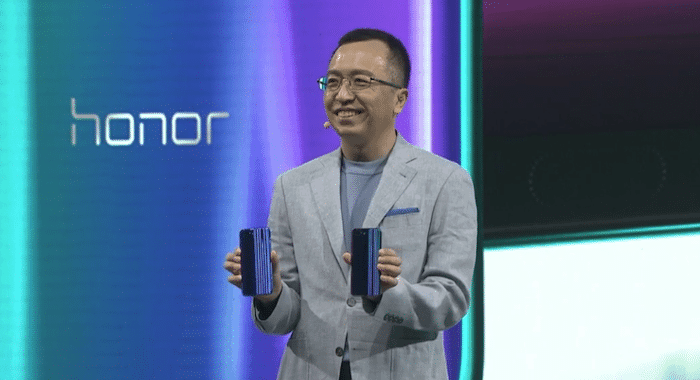 There are two f/1.8 camera sensors on the rear — one 24-megapixel and another 16-megapixel for enabling features like depth-of-field effects and studio lighting. Being an Honor flagship, it does miss out on the Leica branding. You’ll, however, find all the usual AI tricks here as well which automatically update the more advanced camera settings based on what you’re shooting.

On the front, it comes with a 24-megapixel selfie snapper. It runs on Android Oreo 8.1 with Honor’s custom EMUI 8.1 skin on top. The software also lets users hide the notch. You can also unlock the phone with your face, although there are no special sensors present here. 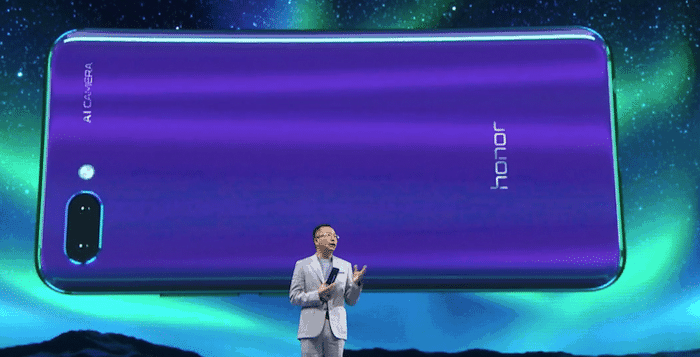 Honor 30 launched alongside Honor 30 Pro and Honor 30 Pro+…
Five Great Headphone Deals for Audiophiles on a Budget on…
7 Things Headphone Brands Should Start Doing in 2022
10 Best Ways to Fix Instagram Keeps Logging Out Issue
Realme 8i Review: Jack of All Trades
Like the 3.5 mm audio jack, the power adapter is not…