The Vivo X21 is India’s first smartphone to come with an under display fingerprint scanner. But, is the cool looking tech of placing your finger on the screen to unlock your phone the only USP of the device? Or is there more to the story? Let’s list out our top 5 features of the Vivo X21 and see if it’s the right phone to pick according to your needs. 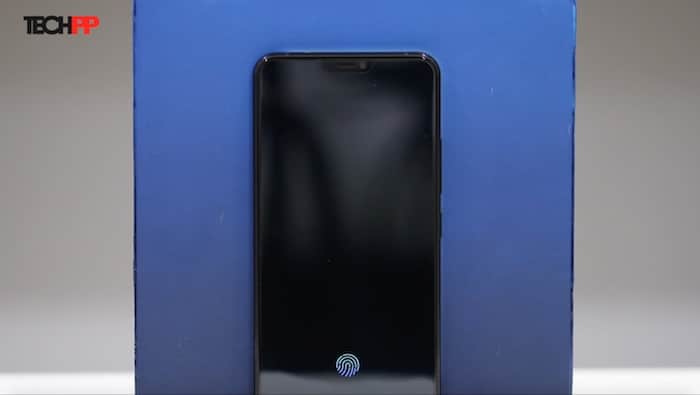 1. Of course, the Under Display Fingerprint Scanner

Fingerprint scanners on phones have come a long way. Even though the Motorola Atrix had it some time ago, what popularized it was Apple’s TouchID implementation which paved way for other OEMs to include it in their phones irrespective of the price point. Fingerprint scanners have conventionally been placed to the front of the device underneath the screen, which seems to be the most convenient position. But, with the rise of 18:9 display and the move towards achieving a “bezel-less” form factor, the scanner can no longer be placed to the front, forcing OEMs to shift it to the rear which can get inconvenient at times, especially when the phone is lying on a flat surface. This is where Vivo’s implementation could be a game changer. Vivo has placed an optical fingerprint reader right under the screen so all you have to do is place your finger on the marker shown on the display and boom, you’ve unlocked your phone! Even though the speeds aren’t up there yet with the competition, which is understandable since it’s still in the early stages, the experience of placing your finger on the screen to see it get unlocked is nothing short of magical!

Face Unlock on smartphones is the new fad, thanks to Apple who set the trend with FaceID on its iPhone X. Every other smartphone released in recent times has the ability to use your face as the passcode, and Vivo hasn’t lagged behind either. In fact, their implementation seems to be the fastest till date, thanks to the extra IR sensor on the front, helping you to unlock your device with your face even under extremely low lit conditions without a hitch. Also, thanks to the ‘raise to wake’ feature, you just have to pick up your deice and before you know it, your phone is already unlocked. You don’t even have to press the power button or swipe on the screen! How cool is that! 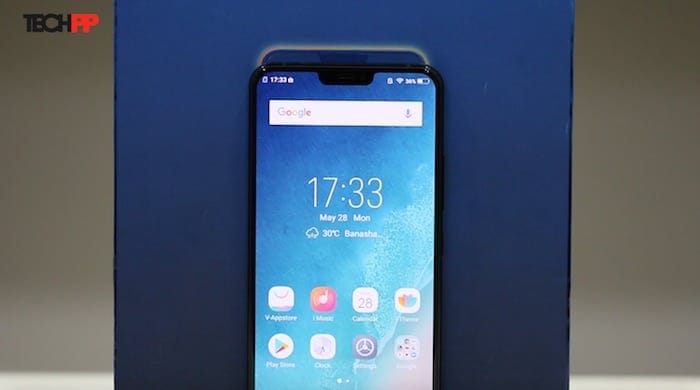 Bezels on smartphones are a thing of the past with more and more smartphone adopting taller aspect ratios and a notch in order to maximize the screen real estate whilst maintaining a usable form factor. Vivo has decided to go with the notch, like a lot of other OEMs who are “inspired” by Apple’s approach. Even though there are a lot of implementations of the notch display on Android devices, Vivo seems to have got it the best, with minimal bezels on the top and sides with a tiny bottom chin which is unavoidable unless OEMs bend the display at the bottom, something which only Apple has been able to achieve thanks to the higher costs. If you compare it to the OnePlus 6, the X21 has a display that seems more stretched up to the corners giving it a more immersive look. Big fan of the display on the Vivo X21. 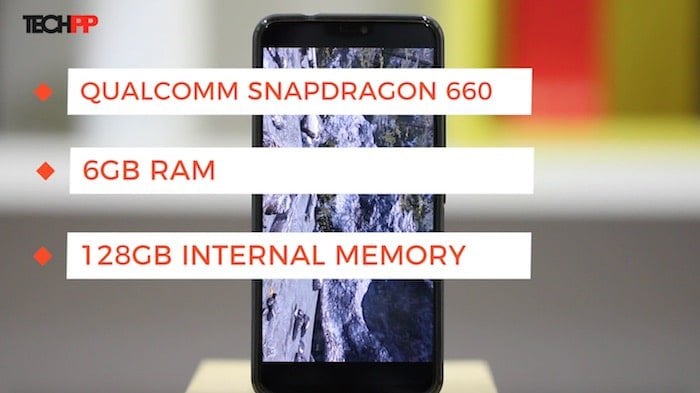 Under the hood, the Vivo X21 runs on the Snapdragon 660 SoC and while this might not be up there with the top tier chip from Qualcomm, like the Snapdragon 845, the 660 is no slouch. Leaving specs aside, the Vivo X21 is a solid performer in day to day tasks. Be it browsing, social media, gaming, you name it, the X21 handles it with ease. We had no issues running games like PUBG or Asphalt 8 which ran extremely smooth without any lag whatsoever. 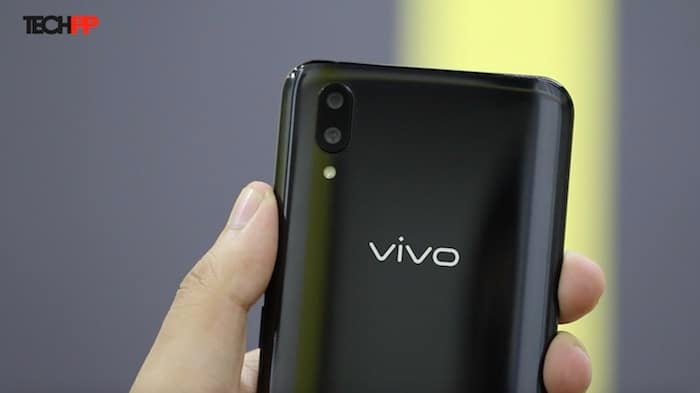 The Vivo X21 sports a 12MP front facing camera and while the rear cameras are pretty good too, the selfie shooter steals the show. There are a ton of features like bokeh mode, auto HDR and some beautify modes as well. Shots taken from the front-facing camera look crisp and the edge detection with the bokeh mode seems spot on. Pictures taken under low light also turn out to be great, and there’s also an inclusion of a screen flash which can be really handy during extremely low lit conditions. Your selfie game is surely going to be strong with the X21! Not to mention, the dual rear camera too is a capable one with Dual Pixel Sensor technology which helps it compete with the best of the best. 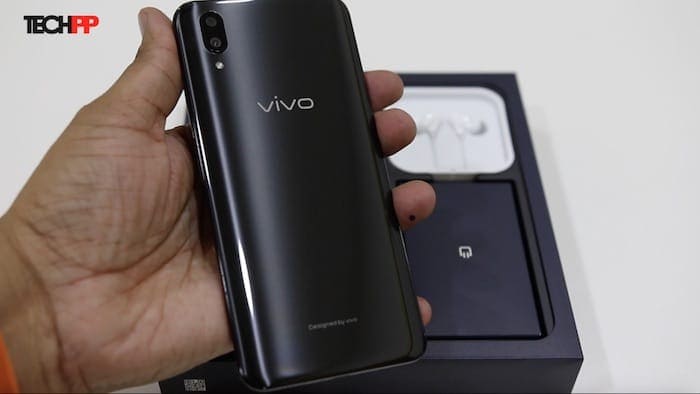 Apart from these features, the Vivo X21 also has support for fast charging with the supplied wall adapter which in our testing, seemed to be really quick. 0-50% took just about 30 minutes which is mighty impressive, and the full charge took another 60 minutes, so a total of about 90 minutes and the phone is up and running.

So these were our picks for the top 5 features the Vivo X21 has to offer. If you have anything else we could add to the list, feel free to leave them in the comments section.

Was this article helpful?
YesNo
TechPP is supported by our audience. We may earn affiliate commissions from buying links on this site.
Read Next
Wondershare UniConverter: One Tool for All Your Audio/Video Editing Needs
#Sponsored #Vivo #Vivo X21