Once upon a time, (well, actually about four years ago), a new company set foot in the Indian smartphone market. And unlike every other company (at that time) which was using the traditional marketing methods to leave their mark on this land, this new entrant took a road less traveled, hardly did any ads, used zero celeb endorsements, and surprised everyone by becoming the number one company in one of the largest smartphone markets in the world. This company is Xiaomi. However, after reaching the place most of its rivals only dream of, the company is slowly taking the routes it first avoided, especially in terms of its communications and has dipped its toes in a bit of advertising. Xiaomi has recently launched two new ads for its bestselling Redmi Note 5 Pro (our Review). But do the ads work as well as the phone does?

Titled “Naya Note” (new Note), both are 41 seconds ads. The first ad begins in a crowded office space where one of the employees picks up a phone that is ringing, and stands up and says loudly, “Naya Note aa Gaya” (the new Note has come). The news surprises all the other people in the hall. They exchange looks of amazement, and in a second, the hall empties out.

This is followed by another scenario where two men are having a meeting and as one of them opens and turns a briefcase (full of currency notes, perhaps – typical of the slightly shady ‘cash’ transactions in the country) towards the other, the other says that he has heard that the new Note is bigger than the old Note. Right after this, a man standing outside a bank called – wait for it – “Reverse Bank” says to the guard that even the old Note was quite good to which the guard says that the new Note is even better. Cut to a group of men playing golf, where one of them says that the new Note comes in different colors, to which another person says that his favorite one is black.

This is followed by a long queue of people standing outside a Mi Store. A reporter then says, “here is someone who has got his hands on India’s Naya (new) Note” pointing at a young man dressed in a kurta (long shirt) and jeans coming out of the Mi Store. He shows a Redmi Note 5 Pro to the camera and with a wide smile, says “Mast hai!” ( it is awesome). The scene fades out, and graphics with details of the smartphone take over the screen along with a voiceover that talks about the new cameras, the new processors and the new full-screen display of the Note 5 Pro. The ad ends with the company’s logo.

The second ad is similar in tone. This one starts with two friends standing in a crowded metro train. When one of them tells the other that he has heard the new Note has come, the friend gets surprised and so does everyone else and the next thing you know, poof, the crowd in the metro dissolves into thin air. The scene then shifts to two other people who seem like they are taking out something confidential from a locker. One them says he has heard that they have put in a new chip in the new Note. The ad then moves to a wedding scene where the groom (after accepting what seems like a cash gift in an envelope, as is traditional in India) tells the bride that the photo of the new Note is very good, after which the background of their family photo gets blurred out – so bokeh! This is followed by a weeping mother who is telling her friend that her son has been missing and had said that he will only come back after getting the new Note. Then the ad follows the same queue and reporter and customer scene, followed by the product details and graphics as the first one.

Ad brilliance from the company that hardly ever did ads! 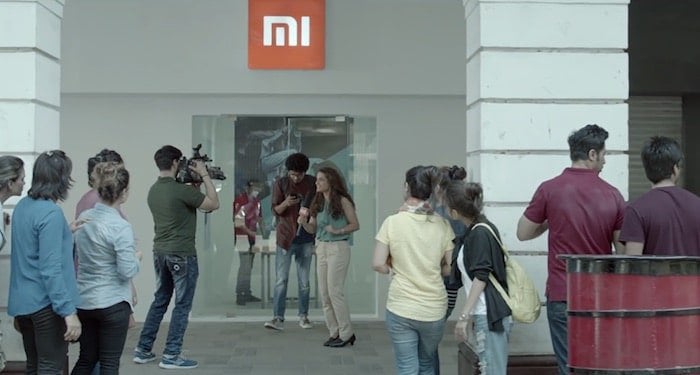 There is A LOT to love about the two ads. We cannot stress how skillfully and cleverly the company has created the all the conversations in the two ads. When you first watch the ad, all of the conversations in the ads, seem as if are about demonetization and not about the Redmi Note 5 Pro. Remember the time of demonetization in India when the old (currency) “Notes” suddenly became useless and new “Notes” were introduced, and were difficult to find, leading to queues outside ATMs and banks? Well, Xiaomi in its new ad campaign for the recently launched Note 5 Pro has very cleverly used the same idea and has created two ads around it
.
There are a few masterstrokes in the ads which we really like, for instance, the golf scene in the first ad where the affluent folks are playing golf and one of them says his favorite color of the Note is black. Black Note, black money. Get it? Another small but very funny addition was the “Reverse Bank” and of course the long queues that were there at the time of demonetization outside banks have been recreated in the ad but here for the smartphone, of course. 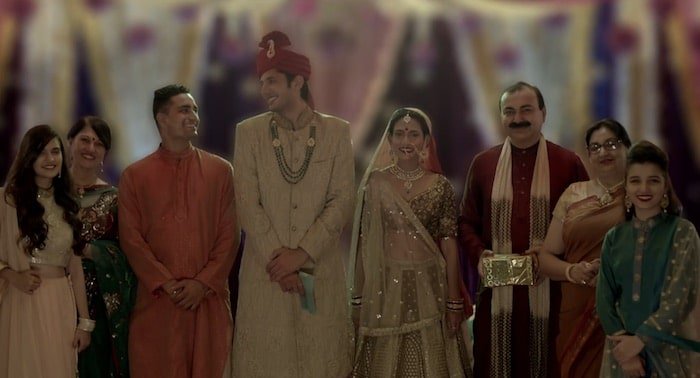 The fact that the two ads recreated almost all the conversations that we have had or have heard of, during the time of the note ban, and have turned them around and fit them perfectly around a smartphone is another plus point. Most people are going to be able to relate to the two ads because most of us have experienced the queuing and interest about the new notes first hand.

Along with bucketfuls of satire and puns, the two ads also bring a lot of information on the table. The different brief conversations in the ad did not only remind us of the note ban scenario but very subtly also highlighted the different USPs of the Note 5 Pro. The conversation about how the smartphone has a new chip, how its photos are better (followed by a bokeh shot), how the new Note comes in different colors and is bigger than the previous one, were very intelligently placed in the two spots. And if you missed these indirect highlights, both ads end with screens full of highlights and information about the two smartphones, with a voiceover stressing the same. The Note series has been very popular and the two ads have depicted that very well, through the use of different crowded places and long queues. 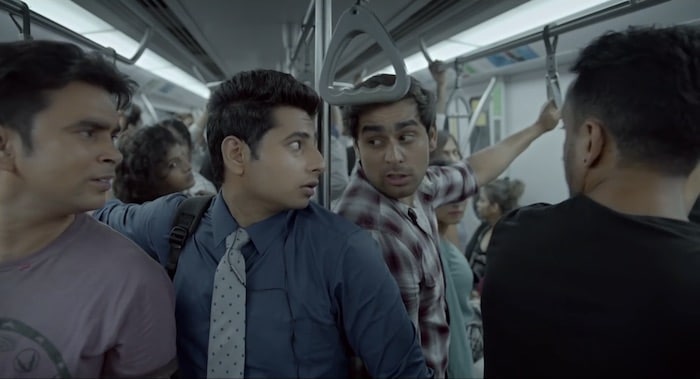 Both the ads are pretty brief and only last for 41 seconds but the fact that the company has kept the duration of two spots exactly the same reminds us of another tech giant. Some inspiration never harmed anyone.

And like all great ad campaigns, these two ads are definitely capable of going on air solo but have the same roots. One can easily cut a conversation or two from the ads to make them even shorter and we do not think it would hurt the complete idea or storyline. Both have the same peppy background music which adds to the humorous feel of the ad and bends in well with the satire and puns. 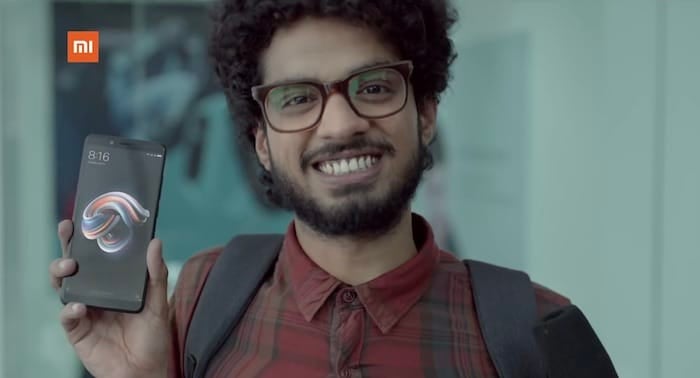 Xiaomi has already conquered the Indian smartphone market and it looks like the company is now setting new benchmarks in the ad world too. While one of the previous attempts by the company to advertise a smartphone, replete with a celebrity face (Redmi Y1) did not go down too well and was largely predictable, these ads are definitely among the best India oriented ads we have seen recently from any tech company. They have struck a balance between entertainment and information which is very difficult to achieve. And the fact that these are simple ads that the masses can relate to, narrated in Hindi (although the setting is such that they can be easily dubbed in other languages), is just the cherry on top. Imagine blending the note ban which meant problems to a new Note which meant excitement in just 41 seconds. Xiaomi has done it. Not once. But twice.

We have just two words for these ads, Xiaomi:

Was this article helpful?
YesNo
TechPP is supported by our audience. We may earn affiliate commissions from buying links on this site.
Read Next
Xiaomi Pad 5 Review: Taking on the iPad
#Redmi Note 5 Pro #Tech Ad-ons #xiaomi