No Cellular Signal? You Might Soon be Able to Make Phone Calls via WiFi

Have you been in a situation where you are out of network coverage and have to make a call, but you have only Wi-Fi at your disposal? Don’t worry, DoT (Department of Telecom) has got you covered if you are in India.

Confused? Let us explain. VoIP calls aren’t new. From Skype and Yahoo Messenger back then to WhatsApp and Google Duo calls now, VoIP calls have come a long way. But the limitation with these services is that it requires both the clients to have the same app/software to be installed in order for it to work. Wi-Fi calling aims to fix that as you can place and accept calls without the need for any app/software, with the only requirement being a Wi-Fi connection. 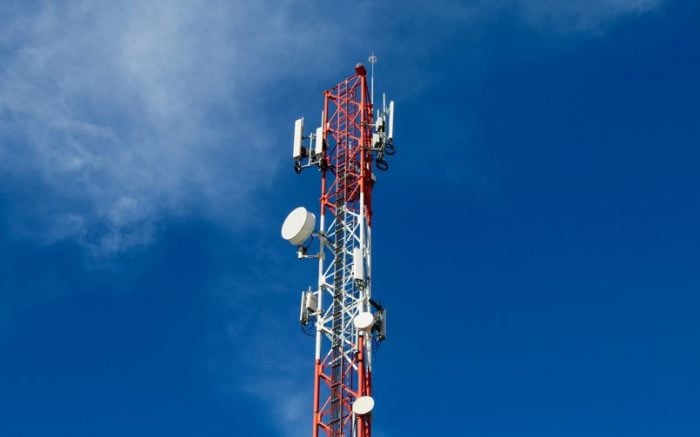 The Department of Telecom or commonly known as DoT has changed the license conditions, allowing telecom providers to assign a single mobile number to both cellular mobile services as well as internet telephony services. This has opened up the possibility of making voice phone calls over Wi-Fi networks.

The amendment also allows network providers to use each other’s data networks while the user places call through Wi-Fi. DoT is also giving out licenses to other third-party companies to implement similar services. Also, the license will only be provided to companies already offering internet services.

This seems like a great move to tackle call drops which are pretty frequent thanks to huge network traffic. If users are provided with more options for placing calls, the spectrum might be partially freed up hence resulting in fewer failed/dropped calls. Telecom operators including Jio, Idea, and Airtel have already started working towards rolling out this feature which will apparently be readily supported on devices with VoLTE. The original report from Economic Times mentions that the devices that do not support VoLTE will probably have to make use of a separate app, something along the lines of Jio4GVoice which Jio offers to users whose phones does not support VoLTE, but we need to wait and see if that’s the case.

Nothing Personal, Just Business: The Pixel 6 No-show in India
Read Next
Source: BGR