“We are going to take them head-on, and beat them with much better products at better prices.”

That has been the kind of talk we have been hearing from a number of smartphone brands that are claiming to be ready to mop the floor with the leading player in the Indian smartphone market, Xiaomi.

We have been shown endless comparison sheets.

Told why rival products are better than the Redmi Note 5 and/or Note 5 Pro (the targets of choice this year).

And been inundated with data on how quickly these products have sold (or sold out) on different e-commerce portals. 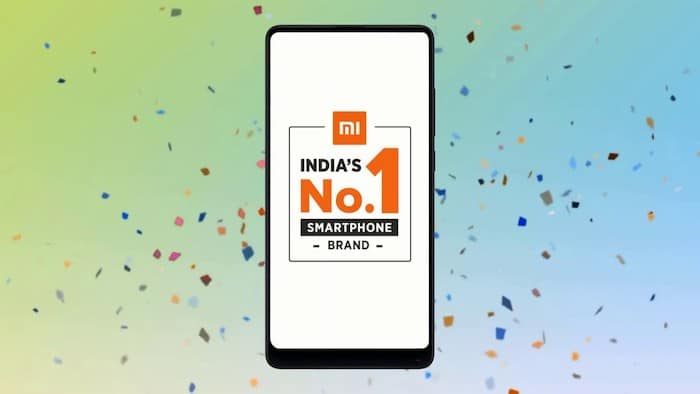 And then we get a press release saying that the Redmi Note 5 and Redmi Note 5 Pro have sold more than 5 million units in India over the past four months – the very period in which the competition has unashamedly been taking pot shots at it. No, we have no figures from the competition to show how well it has done, but suffice to say 5 million units of two phone models in four months does not really show a brand that is being given a tough time by those taking it on in the market.

Of course, there will be those who will say that Xiaomi itself had started out by comparing its devices with other brands – remember those famous spec comparison sheets at launches? Fair enough, but one thing was different at that time – the little factor of the brand actually offering devices that had significantly better specs at surprisingly lower prices. The fact that it had no real competition in its price segment helped its cause no end – the only devices comparable with its own in the early days came at much higher price points. One remembers how brutally easy it was for the Mi 3, the Redmi 1S, the Redmi 2 and the Note 3 to make mincemeat of the opposition. Interestingly, when it did face competition, like from the OnePlus devices at higher price points, Xiaomi’s case seemed to weaken. But in the mid and lower-mid segment, it was way ahead of the competition. Of course, this spawned a whole new paradigm in the market with a number of players trying to follow the Xiaomi formula of good hardware at surprisingly low prices, sold mainly online.

Which is why although the current stock of Redmi Note 5 and Note 5 Pro competitors may claim to have many aces up their very verbal sleeves, what they do NOT have is a clear price or feature edge over those worthies. Definitely nothing like the kind that Xiaomi’s devices had in their early days. When Xiaomi came into the market, low prices generally meant relatively mediocre spec sheets. The Chinese company was among the first to turn that on its head, providing very good specs for the prices it charged. It has now firmly entrenched itself in the Indian market (hey, number one smartphone brand, don’t you know), and is fighting at price points where undercutting by big margins it is a very tough task.

“Look, when they started, they were offering devices at around Rs 10,000-13,000, which was almost half of what the competition was giving. But now other players have similar price points. So we just cannot come out with a phone that has the Note 5’s specs for much lower than its price. We can maybe know a few thousand off it, but even that puts severe pressure on the margins and does not make the price a compelling one. It is not feasible to offer something like the Redmi Note 5 Pro for about Rs 8,000!” a senior executive from one of Xiaomi’s competitors told me. 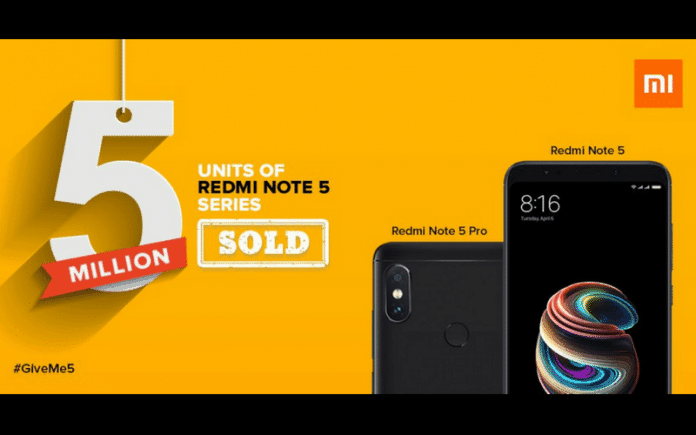 Add to that the company’s expertise in communicating with not only the media but also its increasing fan base – which contrary to what its rivals (and many of our colleagues) think, is NOT shrinking in spite of the controversial flash sales model – and the competition has a very tough task on its hand. It has to deal with a brand whose price advantage is very difficult to undercut significantly, and which thanks to its communication muscle (we cannot overstate its importance) is being able to communicate its own product features to its audience in an effective manner. As both price and feature options seem relatively closed, we are seeing marketers falling back on those old tools – adjectives. They might not be walking the talk, but they are definitely talking the talk. We have heard of at least four Redmi Note 5 and 5 Pro killers from brands that are Chinese, Korean and Taiwanese, but both Xiaomi phones are not just alive but also kicking their would-be killers.

So what exactly do other brands need to do to take on Xiaomi? I do not really have the answer, as am no marketing wizard. But I do think brands need to realize that just making comparisons and brave/ outrageous talk is not going to be enough – one needs to have not only something substantial to talk about, but also have the art of talking about it effectively. Oh, and a certain amount of patience would help too. It took Xiaomi four years to reach the top in spite of enjoying a clear price advantage over its rivals when it started out, and possessing not just some fantastic presenters (remember Hugo Barra?) but also a formidable communications team focused on building a loyal community. That price advantage might not be as great as it once was (hey, the Asus ZenFone Max Pro M1 does go toe to toe with the Redmi Note 5 Pro) but the communications and community building remains as strong as ever. All these taken together, allied with a surprisingly effective offline drive, have given Xiaomi a clear lead in the smartphone market, even ahead of the likes of Samsung. It will take more than just words blended into aggressive marketing campaigns to unsettle it.

Indeed, if it’s only words, and words are all the competition has to take Xiaomi’s market share away, we would advise it to try something traditional.

Was this article helpful?
YesNo
TechPP is supported by our audience. We may earn affiliate commissions from buying links on this site.
Read Next
With Football Manager 2023 Touch, Apple Arcade finally has its “killer ...
#india #Opinion #xiaomi