5 Features Every Notch-Equipped Phone Must Have

Like it or not, notches on phones are here to stay at least until companies figure out a better alternative. Those tiny pieces of bezels are imperative for accommodating modules such as the selfie camera, earpiece, and more. Sure, a few manufacturers have come up with clever workarounds but unfortunately, it’s highly unlikely motorized components will be the standard. However, in my time with a dozen or so notch-equipped phones, I’ve realized there are a couple of features a manufacturer must include to make the experience a little more bearable. Here are five of those. 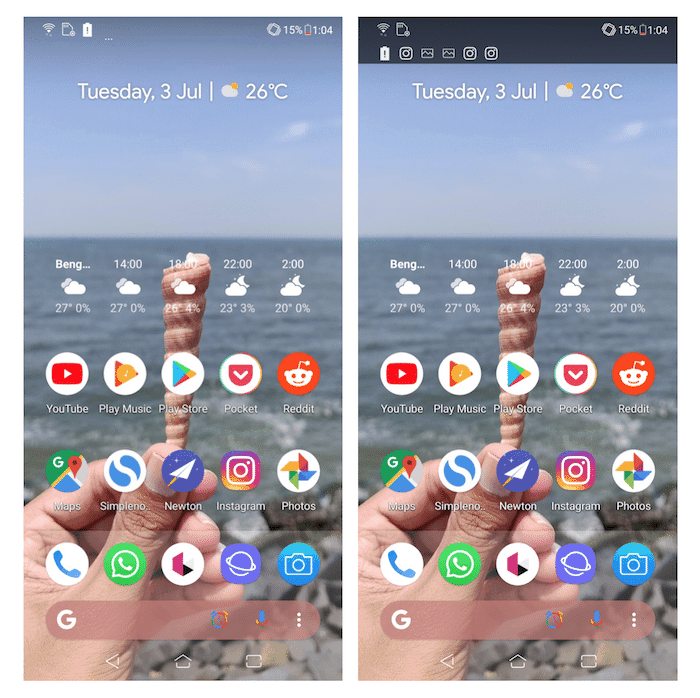 This one I’ve been able to find only on Asus’ new Zenfone 5Z. Usually what happens when there’s not enough space for every active icon on the status bar is you’ve to bring down the notification shade to view the rest. However, ZenUI has a nifty feature which lets you simply tap on the status bar and reveal another row of icons below the primary one. It might seem trivial but considering how many times you’ve to check on the hidden icons, I think it’s quite ingenious and should be available on all the similarly designed phones.

One obvious and essential feature all the phone makers seem to be forgetting about is including the ability to customize the status bar. What I meant by that is allowing the user to specifically choose which icons to hide and which to display in the main status bar. OnePlus 6, for instance, doesn’t show the alarm icon which is also one of my pet peeves with it.

Another way phone makers can cram more information in the status bar is just by shrinking the icons a tad bit. The majority of them are boolean (either active or inactive) in nature anyway, so you only need to know whether they’re enabled for which a tiny indicator is enough I feel. For instance, the Bluetooth icon can be tiny but the Wifi or cellular graphic is fine since it also shows the network’s range. Some custom skins like the ZenUI have unnecessarily large 4G icons as well which they should certainly rethink.

The Option to Hide the Notch 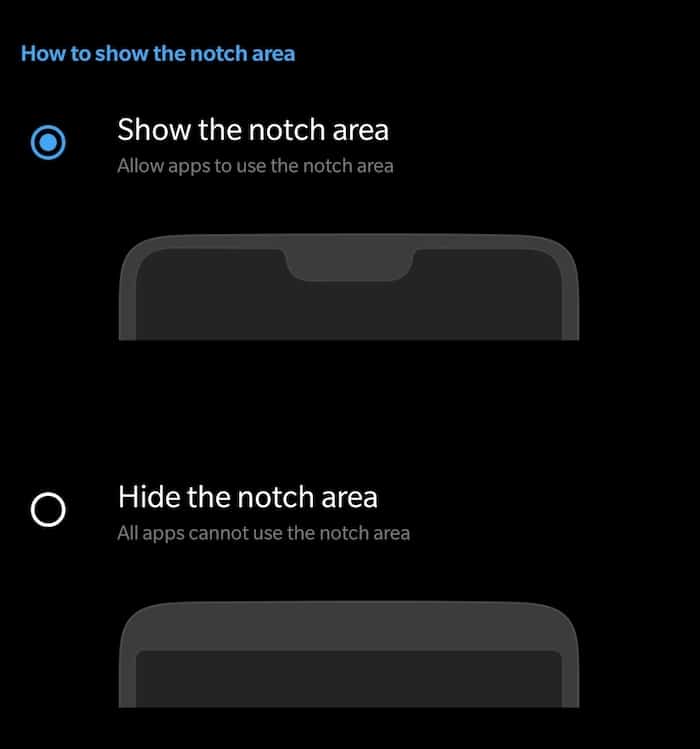 I’m sure you’re all familiar with this one. Most of the notched phones now feature an option for hiding the notch through software. The setting essentially shifts the screen’s content underneath that tiny piece of a bezel and camouflages it with the help of black bars. As I said, most phones already have this option but a handful of them like the Apple iPhone X or the Essential Phone still don’t.

The option to hide the notch is only as good as the screen it’s connected to. And that screen needs to be an OLED panel for that feature to work as it’s intended to. That’s primarily because an OLED display allows individual pixels to be turned off completely. On an LCD display, you’ll be still able to make out there’s some extra screen at the top since it would still have a subtle shade of black.

iOS 16 Features: Every Major Feature Coming to Your iPhone
15+ Best Google Docs Features Every User Should Know
Wondershare FamiSafe: an essential suite of must-have…
DailyObjects Surge 3-in-1 Review: A must-have for iOS…
iOS 14 is here, and these are the eight features you have to…
Have Unboxings Beaten Phone Reviews?