Huawei so far has had a relatively positive period as its P20 Pro series continues to be at the center of accolades in the smartphone industry and pushing the phone maker to the second spot in Q2. The company, however, isn’t done just yet. Huawei is gearing up to introduce the flagship of its other premium lineup, the Mate 20 within the next few months and if a new report is to be believed, it will capably fill the shoes of its sibling. 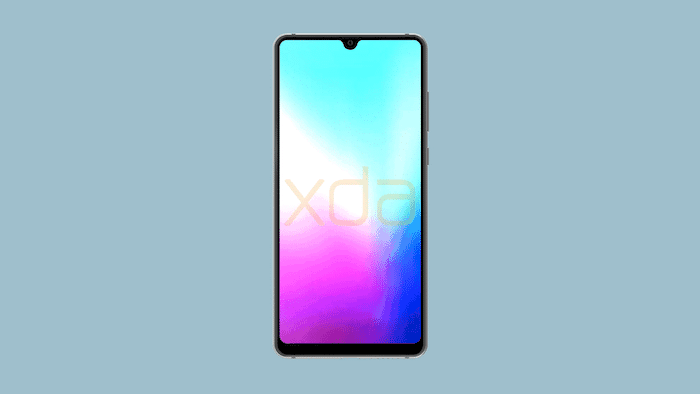 As the earlier leaks suggested, the Huawei Mate 20 will have a notch-equipped screen on the front. Although the notch will be a bit narrower than the P20 following the industry’s so-called Waterdrop design. The screen itself will be a 6.3-inch OLED one with possibly a resolution of Full HD+. In spite of the cramped space, Huawei seems to have managed to fit in a set of stereo speakers, one of which is situated above the top bezel. The Huawei Mate 20 will also have a glass design for enabling wireless charging and a USB Type-C port.

Another surprising feature is the presence of a standard headphone jack, unlike the company’s P20 series. Moreover, Huawei has further extended the battery size to 4,200mAh which is quite commendable. The Mate 20, though, will inherit the P20 Pro’s three-camera setup on the rear. The positioning and design, however, has been altered. Instead of lining up the sensors in a corner, the Mate 20 will have the lens in a box somewhere in the middle. The renders shared by XDA also suggest the Mate 20 might offer an in-display fingerprint sensor since it’s not present on the front or beneath the cameras. 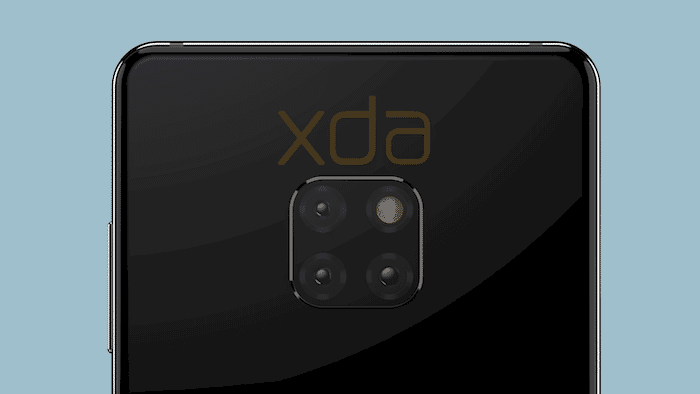 In addition, the Mate 20 will be powered by Huawei’s upcoming Kirin 980 which is expected to go official at IFA at the end of the month. Other specifications of the phone include 6GB of RAM and 128GB of onboard storage. Another highlight of the Mate 20 will be that it will possibly be one of the first phones to come with Google’s latest Android Pie. Although Google might introduce the Pixel 3 before to secure the “First smartphone with Android 9” crown. Last year, Huawei had launched the Mate upgrade in October as well, so that remains to be seen.

Huawei FreeBuds 4i Review: A Well-Rounded ANC Performer for Its Price
Read Next
Source: XDA Developers