In addition to its first Android Go phone, Samsung has today also announced a new premium handset under its A-series in India. Called the Galaxy A8 Star, the phone comes with a tall screen, large battery, a two-generation old software, and a mid-range chipset from last year. Priced at Rs 34,990, the Galaxy A8 Star will clearly have difficulties selling especially considering the fact that it’s an online-exclusive variant. The phone will be available on Amazon from August 27th. 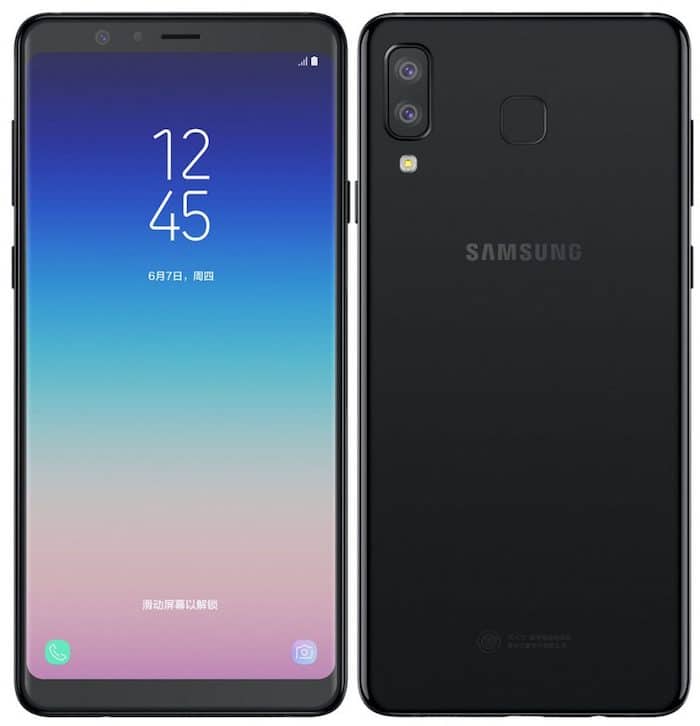 The Samsung Galaxy A8 Star features an all-glass exterior and a 6.28-inch OLED screen with a resolution of 1080p. Underneath, you’ll find Qualcomm’s Snapdragon 660 chipset, 6GB of RAM, 64GB of onboard storage which can be expanded, and a 3,700mAh with support for quick charging.

The camera arrangement on the Galaxy A8 Star houses two sensors on the rear — a primary 16-megapixel f/1.7 lens and another 24-megapixel snapper for depth-sensing. There’s a 24-megapixel f/2.0 camera on the front as well for selfies. The camera app can even tweak several settings automatically based on the scene you’re trying to click. The Galaxy A8 Star also has a fingerprint sensor in a rather odd position at the top of the back panel. 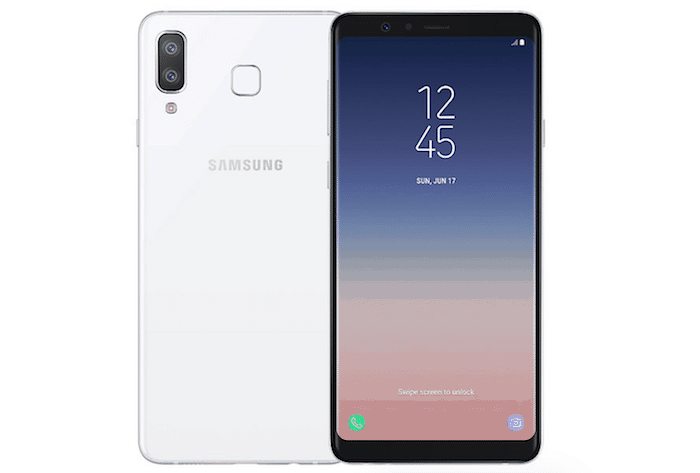 Out of the box, you get Android 8.0 with Samsung’s own skin on top which includes a software-based face unlock feature. In addition, the phone has an NFC chip for enabling the company’s digital payments service, Samsung Pay. Dual-SIM compatibility is available as well along with 4G VoLTE. There are two color options — White and Black.

Was this article helpful?
YesNo
TechPP is supported by our audience. We may earn affiliate commissions from buying links on this site.
Read Next
Samsung Galaxy Fold 4 Tips and Tricks: Get the Most Out of Your Phone
#samsung #Samsung Galaxy A8 Star