He has the spotlight very firmly trained on him ever since he launched the Poco F1 in India, in his new role as Head of Product for Xiaomi’s sub-brand, last week. Many people know him as “the Google guy who worked with Hugo (Barra)”, many more as the person who often made jargon easy to understand (his explanation of “pixel binning” is stuff of tech legend), and still others as the slightly reticent person who after a tentative start, made the stage his home, explaining slide after slide for various devices over the years. But there is more to the man who is holding the product reins of Xiaomi’s new brand. Here are 12 things about the Poco Man, Jai Mani, you probably did not know. 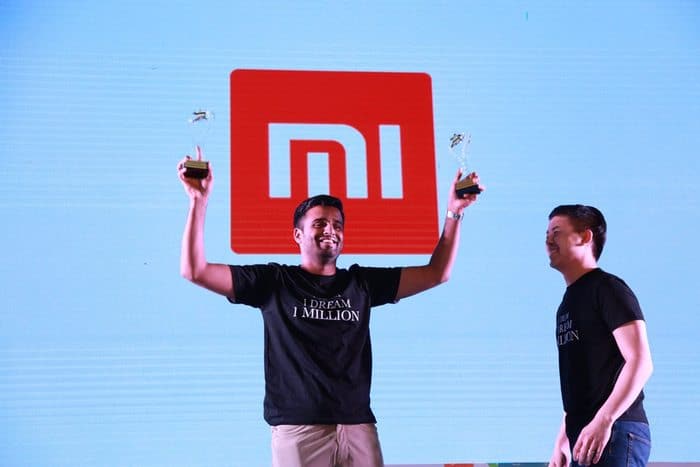 1. More than game for videogames!

Like most high school kids, Jai Mani was also into videogames. But make no mistake, he was not just into videogames, he played in a team. It might not have been a professional gig but he was part of a league and as per him, they were the best team in America back then. Pretty cool, eh?

Being a videogame player (see point above), he obviously wanted to get the latest and best version of any game. But this pretty natural phenomenon (for gamers) got him into a sticky situation once. He used to play a videogame called Allegiance, developed by Microsoft which required a Direct X upgrade (remember those?). And so he did just that. Unfortunately, things did not go as planned and the upgrade destroyed the computer. Mani then spent the next week trying to recover all the data – something he recalls wryly his first tech job!

He may have grown up in New York (hence the accent) and moved to India a few years ago, but Jai Mani spent a big part of his childhood in the country. He used to spend every other summer here in Chennai with his grandmother. He still has a huge family here. In Bangalore, just on the maternal side, he has around 15 cousins. Now those are Indian roots.

4. All jazzed up at school

Many might think of him just a tech guy, but Mani was not all about source code. He used to play Jazz in high school for quite some time. He still likes listening to Hip-Hop and Indie Rock music a lot. 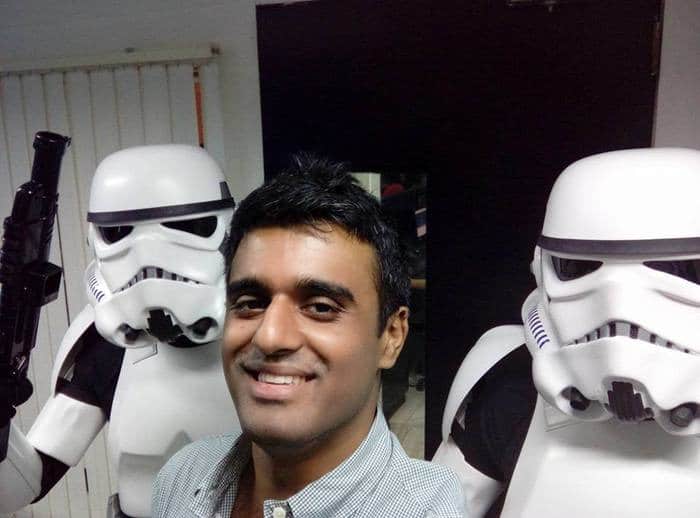 When it comes to formal education, Mani did not study technology in college, notwithstanding all his video game expertise and computer fixing skills. He actually studied finance and graduated with a degree in Bachelor of Business Administration, Finance from the University of Emory in 2009.

From high school up until he graduated from college, Mani interned with a hedge fund called QTV Financial LP. The company built all of its software in-house, and as per Mani, that is where he first picked up some programming skills. 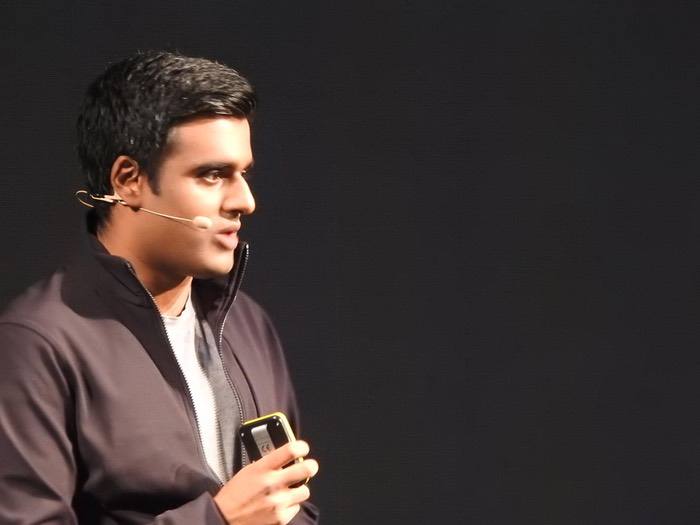 7. Graduated in Finance, ended up in Google

Mani’s curious relationship with finance and tech, continued after he graduated from college with a finance degree in 2009. You would have thought with that degree and with an internship in a hedge fund, he would have headed for the finance world? Not a chance. By some “crazy set of circumstances”, he got referred to Google by a family friend and got his first job in DoubleClick, which had been acquired by Google in 2008.

In a way, Mani was destined to be at Google, although he may not have realized it. At college, he wrote a case on disruptive technologies, and the ones he picked were Google Voice and Grand Central. Of course, once he got the job at Google, he realized it was the place to be. He actually used to wear his Google shirts everywhere he went. Such a fan. 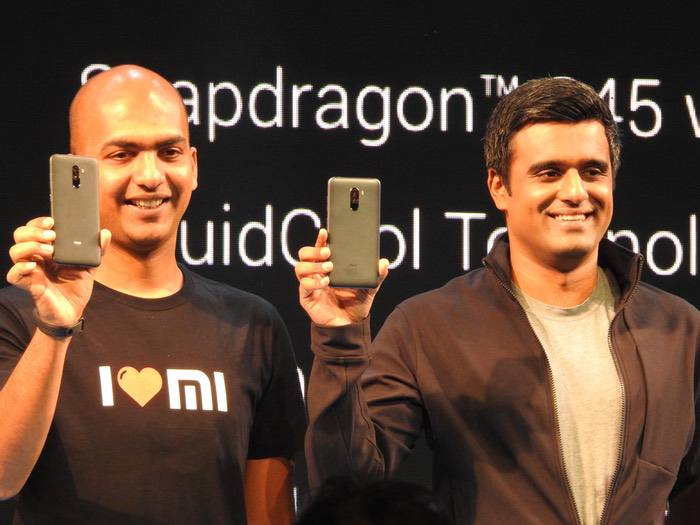 Whatever you can accuse Mani of, it is certainly not following a script. After ending up at Google by a “crazy set of circumstances,” he made his way to Android just as oddly. He gave an interview to join the Access team at Google but missed out because – oh, the irony – he did not have a degree in technology. However, one of the people who had interviewed him moved to the Android team and asked him to come on board. The rest is history.

Mani was known for being close to Hugo Barra, the two having a relationship that perhaps started as mentor-follower but then bloomed into friendship. The duo worked together at Google and Xiaomi and in both cases, Barra was instrumental in moving Mani into presentations. Barra was impressed with his presentation preparation skills and Mani was seen on stage at Google I/O and in Nexus presentations. When he moved to Xiaomi, Mani and Barra reprised their dual act when they launched the Mi 5 together on stage in India – the highlight of the presentation was Mani struggling to take a picture while on a shaky platform designed to highlight the phone’s stabilization prowess!

He may be a tech genius, but like many of us, the canine love bug has not spared him. Remember the dog Ollie, who used to often feature in Xiaomi’s presentations? Well, he is Jai Mani’s dog and just like most of pet parents, whenever free, Mani likes to spend time with him and take weird selfies. Man(i)’s best friend indeed!

12. Booked by sci-fi and nonfiction

When it comes to reading, Mani is a fan of sci-fi fantasy and nonfiction – he, like OnePlus co-founder Carl Pei, is a fan of Cixin Liu’s “The Three Body Problem.” He reads a lot of non-fiction too, and has a soft corner for military strategy. He thinks while nonfiction might make you smarter, everyone should read fiction as it expands the way one thinks. Worked for him!

Was this article helpful?
YesNo
TechPP is supported by our audience. We may earn affiliate commissions from buying links on this site.
Read Next
Poco X4 Pro Review: The best phone you can get for Rs 20,000?
#Case in Point #Jai mani #Poco