Huawei’s sub-brand, Honor has unveiled the fourth-generation of its affordable fitness tracker — the Honor Band 4 and Band 4 Running Edition in China. The new trackers offer all the standard features and a battery life that’s rated to last at least a week on a single charge. The Honor Band 4 is priced at CNY 199 (~Rs 2,100) and will be available in three color options including Black, Blue, and Pink. The Honor Band 4 Running Edition, which misses out on a few premium features, costs CNY 99 (~Rs 1,000) and comes in a bunch of bright shades such as Black, Blue, Green, Pink, Red, and Yellow. The new fitness trackers will go on sale in China from September 20th. 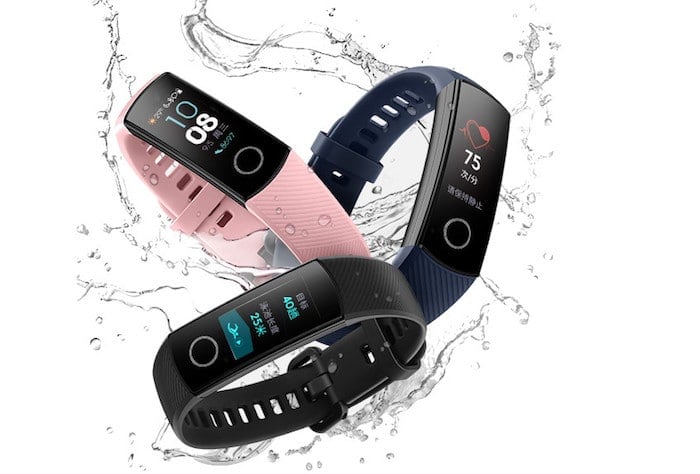 The Honor Band 4 features a 0.95-inch color OLED screen with 2.5D curved glass and a circular home key on the front. There’s a heart rate scanner too and it’s water resistant up to 50 meters. Honor says the band’s 100mAh battery can last about six days with continuous heart rate measurement.

As for the connectivity, the Honor Band 4 comes equipped with Bluetooth 4.2 and can be paired with either an Android or iOS phone with the Huawei Health app. Surprisingly, NFC is available as well for mobile payments. There are a couple of other sensors present including a 6-axis gyroscope, an infrared sensor, and more. Honor has also added something called Huawei TruSleep 2.0 on the Band 4 which employs cardiopulmonary coupled dynamics spectrum (CPC) to accurately monitor your sleep throughout the night. 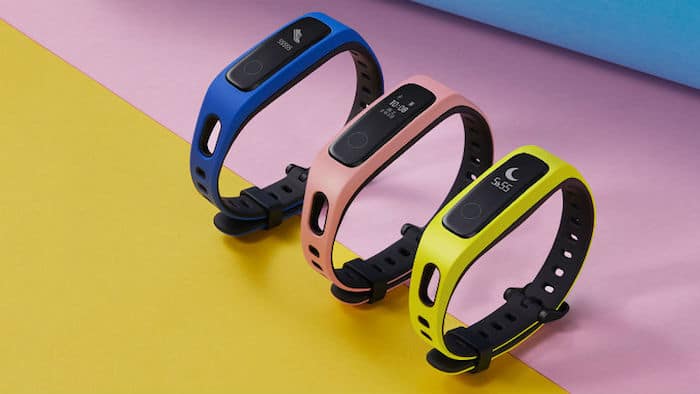 The Honor Band 4 Running Edition, on the other hand, makes a handful of compromises for achieving that incredibly low cost. Instead of a color OLED panel, it offers a PMOLED monochrome display. The heart rate scanner and NFC support are absent too. The battery has been shrunk by a few amperes to 77mAh but thanks to the lack of advanced sensors, it can still last twelve days. It has the same water resistance and also comes with a 6-axis gyroscope for tracking activities.