The men who founded Instagram have left the Facebook building. In a decision that has stunned the tech world, the co-founders of Instagram, Kevin Systrom and Mike Krieger, the co-founders of Instagram, the photosharing social network and app (now owned by Facebook) have resigned from the company. Although the reasons for their departure are not clear, there have been reports of growing tension on the direction of business ever since Facebook bought Instagram in 2012. Bloomberg reports Facebook CEO Mark Zuckerberg’s uptick in direct involvement with the company was causing frustration for the Instagram founders. 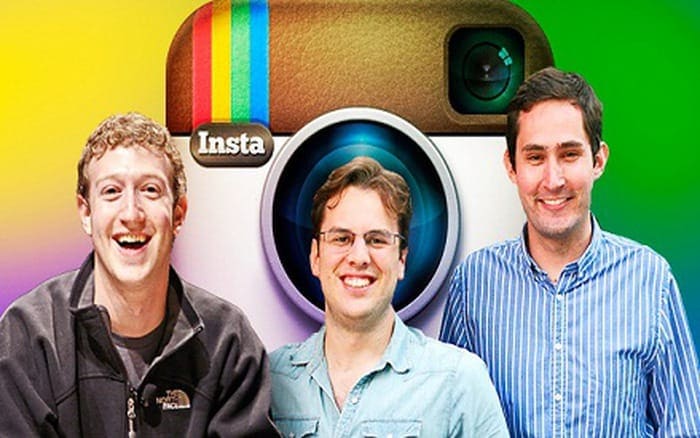 In a statement on Monday, Systrom, CEO of the company, said, “We’re planning on taking some time off to explore our curiosity and creativity again.” He also said they were grateful for “the last eight years at Instagram and six years with the Facebook team”.

Systrom, 34 and Kriegar, 32 have known each other since 2010, when they met to work on a software built by Systrom, to what is today called Instagram. When Facebook bought Instagram in 2012 for $715 million, the company had 13 employees and 30 million registered users. Today, it has over a billion active monthly users and thousands of employees across the world and has grown further by adding Snapchat style video stories and messaging features in 2016.

Mark Zuckerberg said in a statement that he “really enjoyed” working with Systrom and Kriegar. “Kevin and Mike are extraordinary product leaders and Instagram reflects their combined creative talents,” he said.

Interestingly, the duo’s resignation comes just months after WhatsApp co-owner Jan Koum left the company. Facebook took over WhatsApp in 2014. Facebook has faced a rough weather of late with multiple exits and concerns over privacy and user data. But Instagram and WhatsApp have managed to shine through these tough times, but the unceremonious exit of the two founders will surely raise some eyebrows in the tech world.

How to Unmute on Instagram: App, Stories, Profile, and More [2022]
Read Next