After a brief hiatus, Coolpad is back with a new smartphone for the Indian market which is a part of its Note lineup and is called the Coolpad Note 8. The Coolpad Note 3 was quite popular in the Indian market for the value for money that it offered but since then, Coolpad seems to have lost their way as phones like the Cool 1 or Cool Play 6, despite having good specs at a competitive price did not create much of a buzz. However, that’s exactly what they aim to change with the arrival of the Note 8. 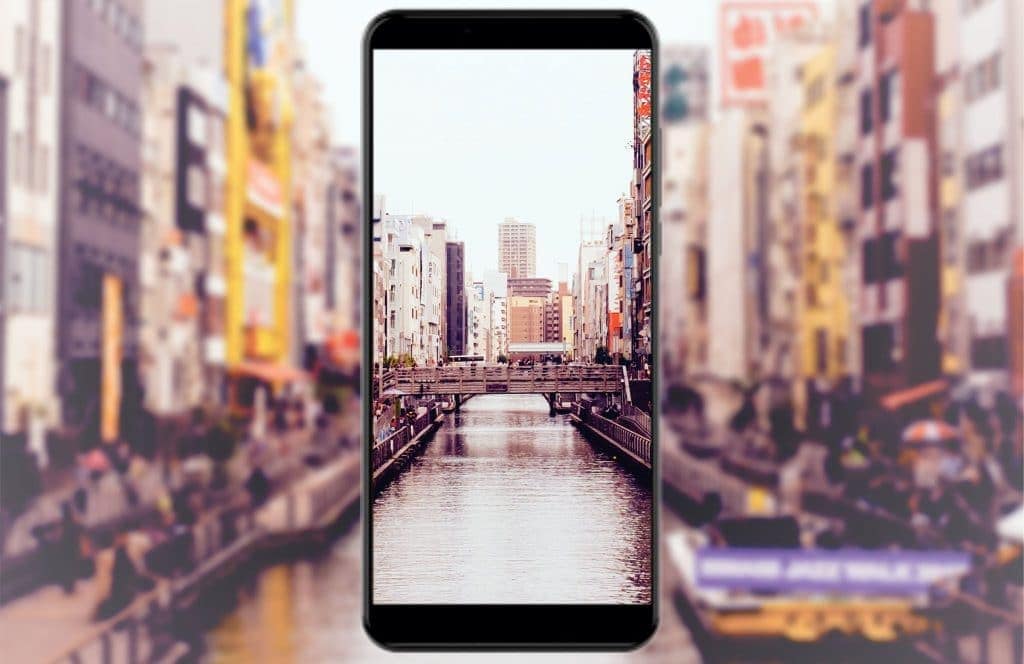 The Coolpad Note 8 on first glance has a very familiar look. A 5.99-inch Full HD+ display in an 18:9 aspect ratio, thankfully without a notch rests on the front while the back seems to be made of poly-carb0nate. Under the hood, there’s MediaTek’s MT6750 octa-core CPU clocked at 1.5 GHz coupled with the Mali T860 GPU along with 4GB of RAM and 64GB of internal storage which is expandable using a micro SD card. The rear houses two cameras, a 16MP primary shooter with an aperture of f/2.0 accompanied by a 0.3MP secondary lens for depth sensing in order to help with portrait shots (Seriously Coolpad, 0.3MP?). 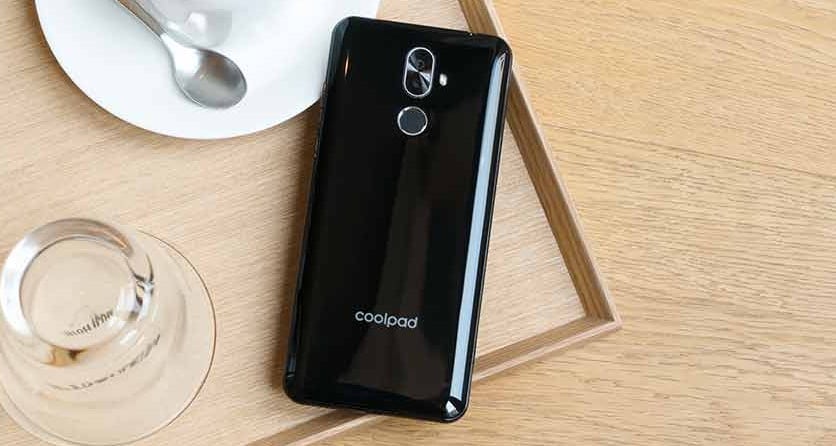 The front houses an 8MP camera with an f/2.2 aperture along with support for face unlock. If you do not wish to use the face unlock functionality, there’s still a fingerprint scanner on the back of the phone. The Coolpad Note 8 runs on Android 8.0 Oreo out of the box and has a 4000mAh battery that should ideally get you through a day with ease. There’s support for dual SIM and you will not have to compromise on a SIM slot in order to expand storage as there are separate slots for all three.

Unlike most smartphones being launched in the recent past, the Coolpad Note 8 is available in just one color option – Black and will go on sale exclusively on PayTM Mall starting today for a price of Rs. 9,999.

Was this article helpful?
YesNo
TechPP is supported by our audience. We may earn affiliate commissions from buying links on this site.
Read Next
Coolpad Cool 3 Plus Review: Cooler Than the Rest?
#coolpad #Coolpad Note 8