Huawei is about to get a lot more serious about the Indian market. As per a report by the Economic Times, the company is planning to bring a host of new devices to the country apart from smartphones. That includes their MateBook range of laptops, wearables, and Internet of Things products. In addition, Huawei says it will soon unveil nearly a thousand company-branded stores across the country. 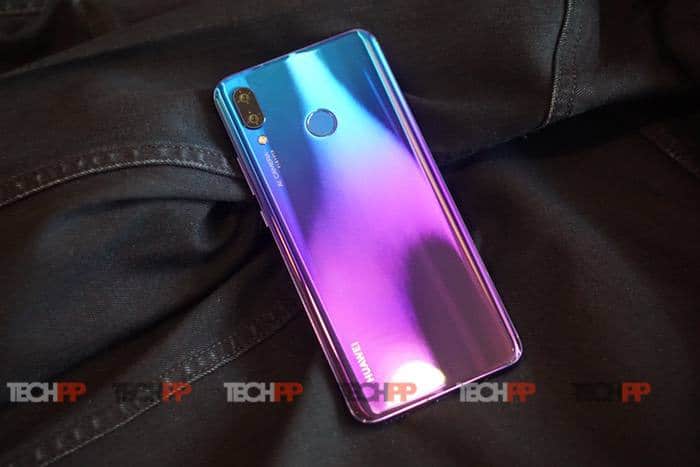 “We need to strategically invest in Huawei brand here, and we want to bring innovation in the premium segment. Besides smartphones, we want to deliver our matebooks, wearables such as smartwatches and our IoT products,” Jim Xu, Global VP for Huawei’s consumer business group, stated to ET in a conversation.

While details on the launch dates are thin right now, the report says Huawei is looking to release a bunch of IoT devices like location trackers and OBD connector for cars by 2019. Once the company has set up a larger and more diverse portfolio, it will be launching 1,000 first-party outlets in the next two or three years.

With this strategy overhaul, Huawei is following the footsteps of Xiaomi who has aggressively begun announcing its non-smartphone products in India. India has been a fresh hotbed for internet services and connected products for the last two years and it is not expected to fade away anytime soon as millions of citizens experience better connectivity for the first time.

Since the United States is off the limits for now for Huawei, the company seems to be eyeing various other regions for revenue. With Xiaomi gaining success with its Mi Home lineup and Huawei’s as well as Honor’s own consistent growth, India is a no-brainer. Huawei also needs a more established offline presence if it plans to expand and that’s where its first-party stores will enter. It would be interesting to watch whether this new strategy will work in Huawei’s favor the same way it did for Xiaomi.

On a related note, Huawei will be also introducing its latest flagship, the Mate 20 Pro in India next month. The phone will be exclusively available on Amazon, hinted a few teasers.