It is supposed to be the new iPhone that is the most affordable because of the corners Apple has cut to keep its price down. And one of the most notable compromises made on the altar of cost is that of the camera. Or is it? We have been using the iPhone XR for a while now (the review will be with you shortly) and we are sure it is not! 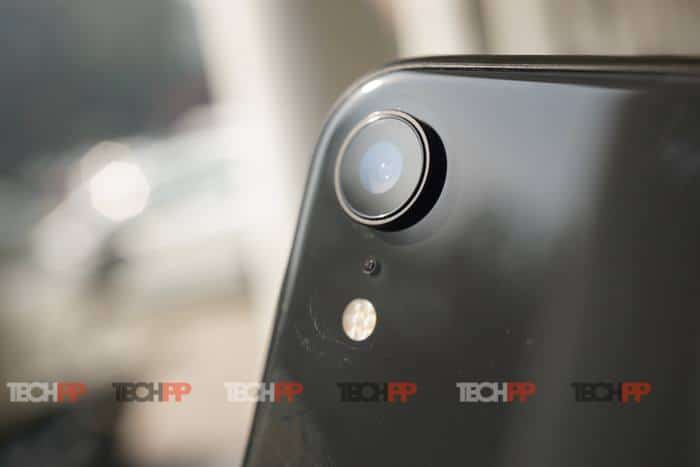 Which, let us confess, is one heck of a surprise for us. For, when Apple unveiled the iPhone XR, it seemed to have cut back on the cameras and the display to accommodate a lower price tag than the XS and XS Max. So while the XS (and Max) had dual 12.0-megapixel cameras on the back and a 7-megapixel front camera, the XR only had a single 12.0-megapixel rear camera, although it had the same front camera set up. Yes, that single camera was the same as the wide-angle primary sensor on the iPhone XS and XS Max, with a f/1.8 aperture, and optical image stabilization, but surely that single camera could not match the two on the iPhone XS and Max, could it? We mean, could it? It did not even get all the Portrait Lighting modes.

Guess what? It does. And unlike the Google Pixel 3 XL, it does not rely on too much software wizardry, but one good old point and shoot magic.

We would be lying if we said we had great expectations from the iPhone XR camera-wise, given the specifications, but after using it for slightly more than a week, well, we must confess that if you are not sold on the telephoto lens and the two additional portrait options that the XS and Max’s cameras have, the XR will more than suffice for most shutterbug needs. In best iPhone tradition, the camera is very easy to use and like its counterparts on the new iPhones, is extremely fast – we found snaps being taken the moment we hit the shutter, even when we were using smart HDR. And unlike in the Pixel 3, the multiple shots we got to choose from were all of the same resolution – we HAD to say this, we guess.

Yes, we did miss the telephoto at times, and honestly, we think anyone moving from a dual camera iPhone is going to struggle a little in that regard. But that apart, colors and detail were outstanding, and unlike what we have been seeing from the likes of the Pixel and some other players, the pictures are more in line with you see, than perhaps what you WANT to see (a subtle difference that). Saturation levels are at sane levels and detail is faithfully captured – we got some beautiful landscapes and food shots, and portrait snaps were decent. Low light performance is on par with what we generally got on the iPhone XS and XS Max – the colors are good and detail has improved (over the X) but glare handling remains an issue. That said, there is no doubting that for day to day use, this is a surprisingly good camera, and not too far off the likes of the XS and the Pixel. 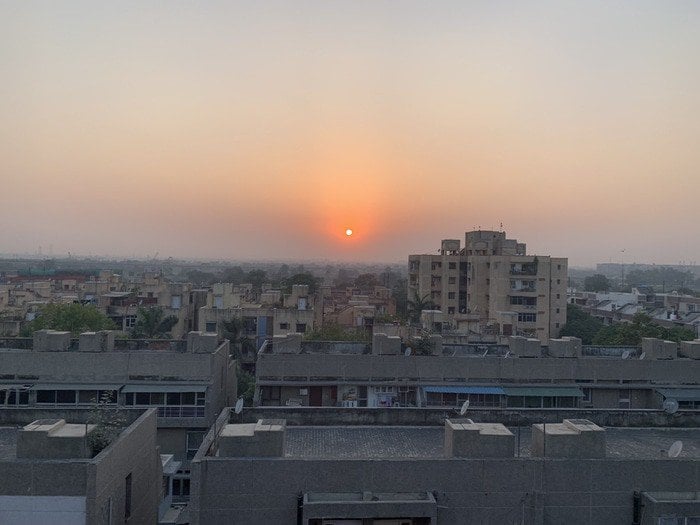 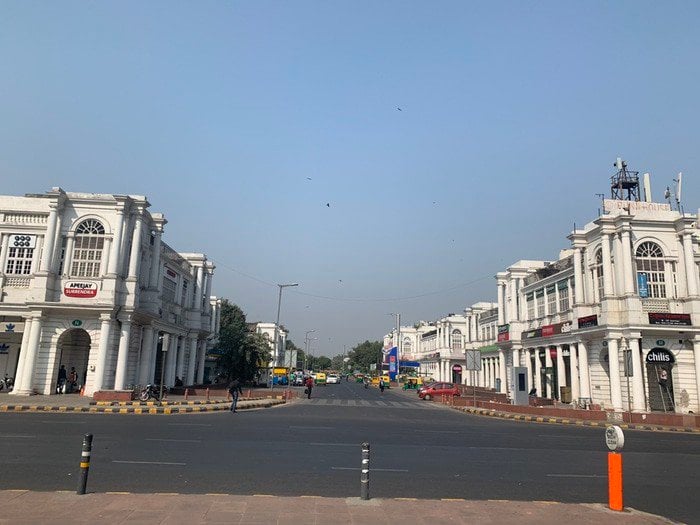 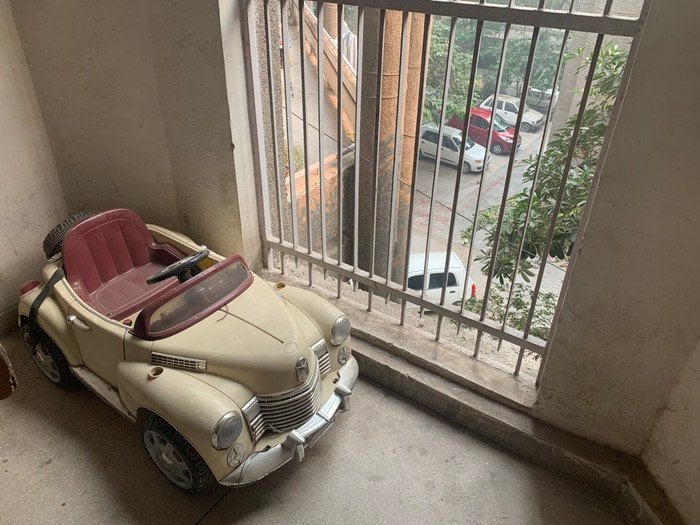 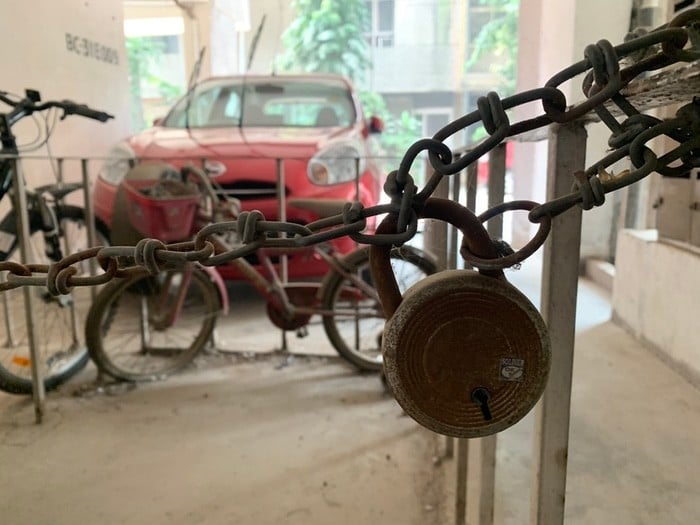 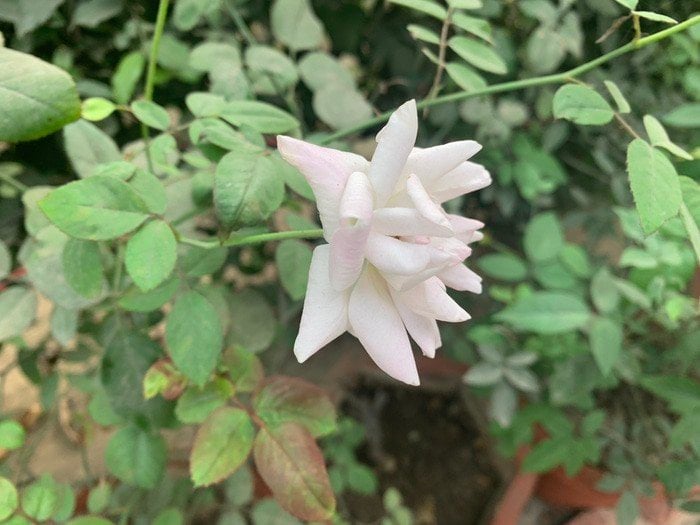 An area where Apple HAS used some software tweaks is Portrait Mode. The iPhone XR becomes the first iPhone with a single lens rear camera to get the option to shoot in this mode, aided by what Apple calls Facial Landmarking and Depth Mapping, and some algorithm magic in association with the much-hyped Neural Engine. Hype aside, by and large, the results are impressive and good enough to make us doubt the need for a second camera in the first place. No, the edges of subjects are not caught as well as in the likes of the Pixel 3, but if you are in the market for some bokeh, you will not be disappointed. What’s more, you can play around with the level of depth in shots and it works just as smoothly as it does on the iPhone XS and its Max brother. 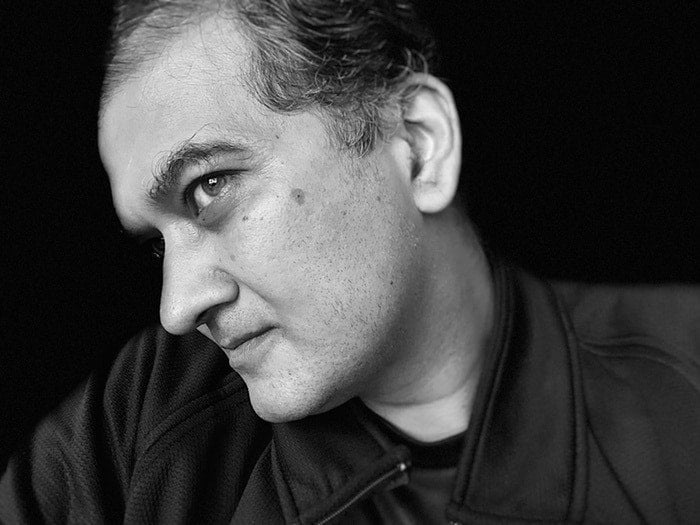 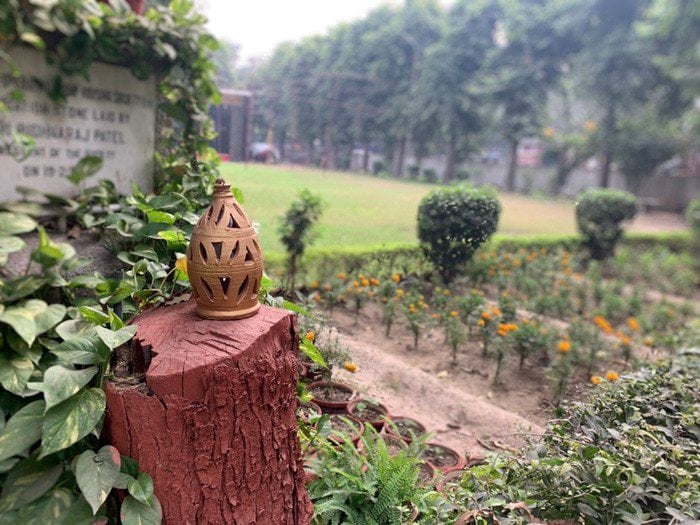 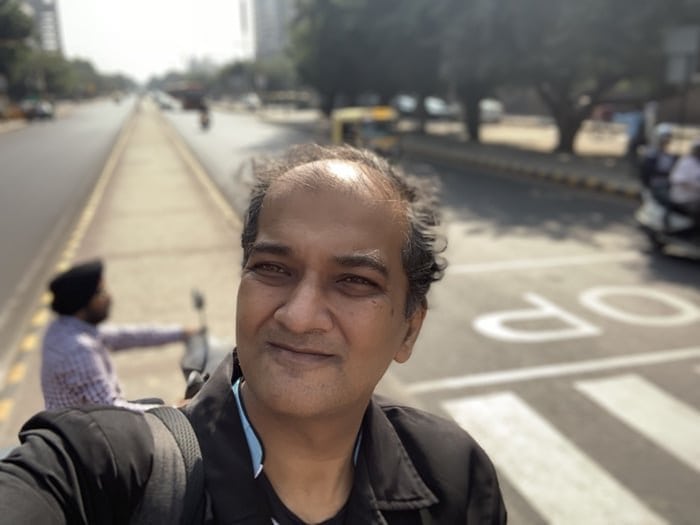 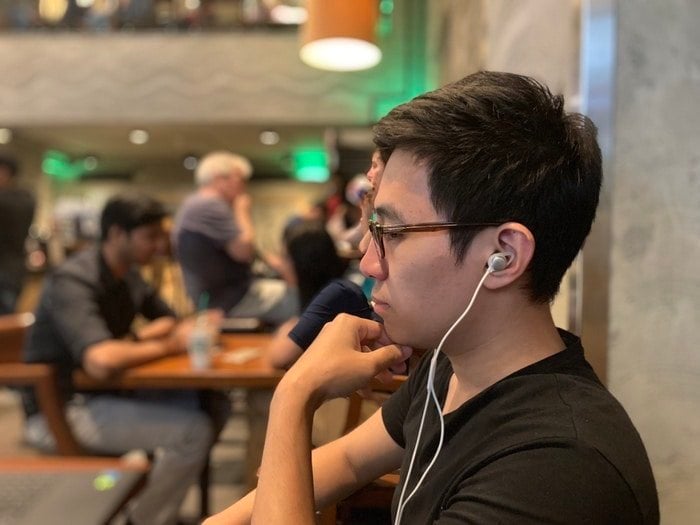 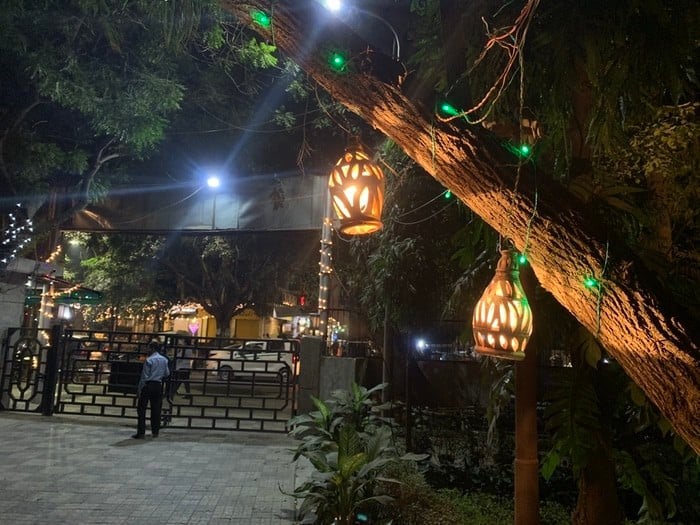 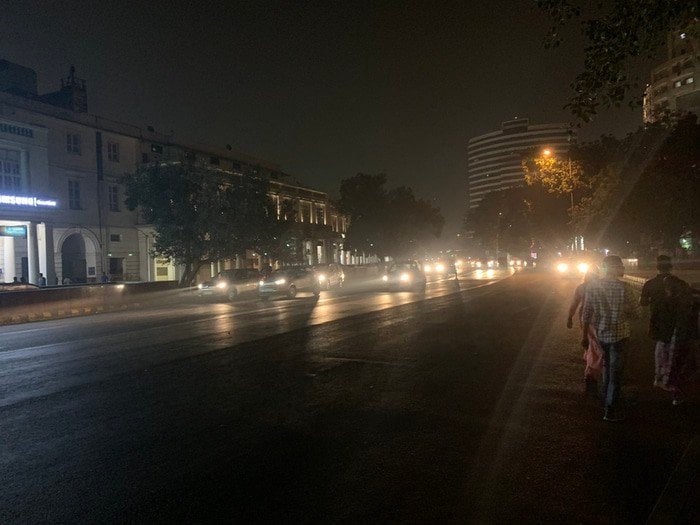 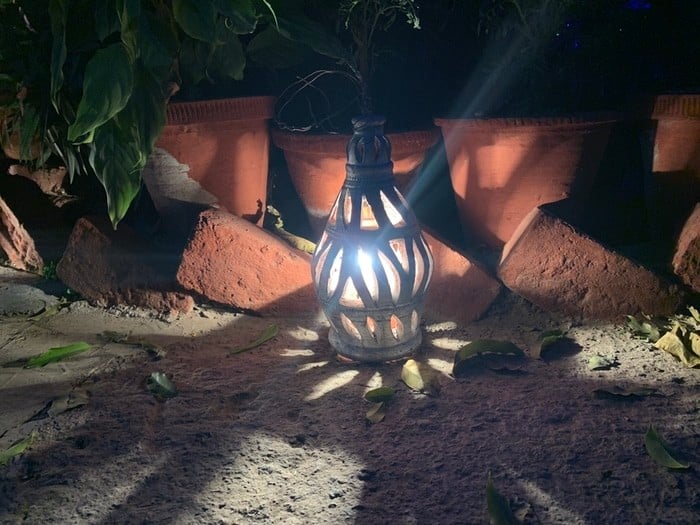 There is a spanner in the works, though – you can use the portrait mode only on the human face, not on objects. Yes, there are apps that will let you work around it (Halide is one of them and yes, we will be telling you about it shortly), but with a bit of clever use, you can get around it (and yes, THAT is another story that is coming up). Do we miss the two Portrait Lighting effects – stage light and stage light mono? To be honest, we did not, because all said and done, we do not use them a whole lot even when they are available on other devices. The selfie camera set up on the XR is the same as the XS and Max, and it works just as well. You do get all the Portrait Lighting options here and while there are very slight signs of skin smoothing, there are also enough defects left on display to dispel any Beautygate notions. The video is extremely high quality, right on par with the best out there – mind you, this is where we really missed the 2X optical zoom, as there were times we wished we could just get closer to what was happening.

So where does all that leave the camera of the iPhone XR? Well, in our opinion, it is good enough to stand alongside the XS and XS Max, and every bit as good if you are ready to give up on the optical zoom and a few Portrait Lighting options. And it is more than good enough to make us doubt the need for dual cameras altogether. Just like the Pixel 3 did.

Yes, we mentioned the Pixel 3 and the iPhone XR cameras in the same sentence. If that does not tell you something, nothing will.

Whatever the XR’s Achilles Heel is, it sure is not its camera.

Yes, OnePlus just got certified as a Premium Player
Rivals? Yes, but Realme and Redmi are Actually Not Hurting…
Yes, it’s 2020, but the base AirPods are still a great buy!
[Believe Tech or Not] Happy Birthday, Gmail… and yes, thank…
Asus 6Z Review: Flippin' Awesome!
2 Awesome Sennheiser Bluetooth earphones for less than Rs…