In this uber-competitive and fast-changing smartphone market, it’s not easy to stick to a series line-up which is well-defined and something your fans wait desperately year after year. One of the most popular smartphone line-ups which has stood the test of time is the OPPO R series. Being known for the industry-leading design and excellent camera experience, the R-series has made a mark for itself in this crowded smartphone market. 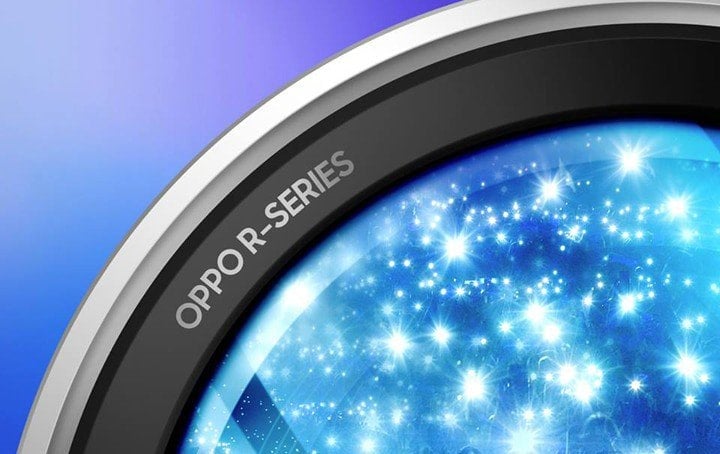 Ever since OPPO launched the R1 in 2013, the company has strived hard to look different. The R-series phones have been amongst the first ones to bring the metallic colors and glass gradients. When the market was drowning with loads of similar looking smartphones in silver, gold and rose gold, OPPO launched the R9 in beautiful Metallic Red back in 2016. They followed it up with the special FC Barcelona edition in Red and Blue mix. The R11 pioneered the crescent curved design that was both aesthetically pleasing and practical. The R15 introduced the beautiful Ruby Red and Cosmic Purple gradient colors.

The R-series isn’t just about the design. It has managed to bring the best of photography to mid-range smartphones. The R1 came with an f/2.0 aperture lens which was a big deal back in 2013. The OPPO R11 was one of the first phones to come with dual 20MP cameras. OPPO is bringing back the R-series to India this month after a long back, so how about we go down the memory lane and look at the iconic line-up of smartphones in the OPPO R-series? Let’s get started! 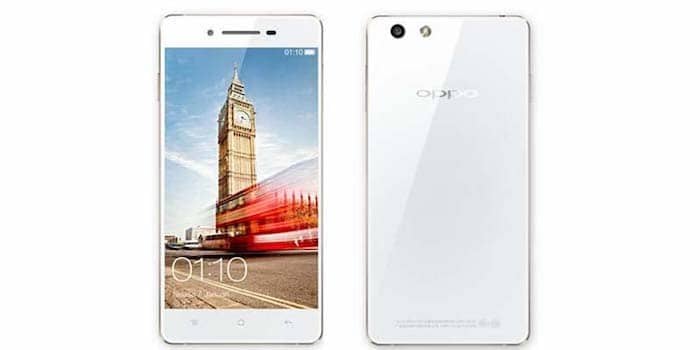 As we mentioned earlier, the R1 was amongst the first ones to ship with an 8MP camera with f/2.0 aperture. Back in 2013, it was the norm to get grainy and noisy images in low light on mid-range smartphones. OPPO challenged to change that with the R1. The phone did launch in India in mid-2014.

OPPO R3 stood out for its sleek design. At just 6.3mm thickness and magnesium alloy body, it stood out amongst its peers. In fact, it was the thinnest 4G smartphone in 2014 when it was launched. The cameras continued to be the highlight with a 1/3.2-inch sensor, 1.4-micron pixels, and a large f/2.0 aperture. It shipped with a special night shot feature. Sadly, the phone never made it into the Indian shores. 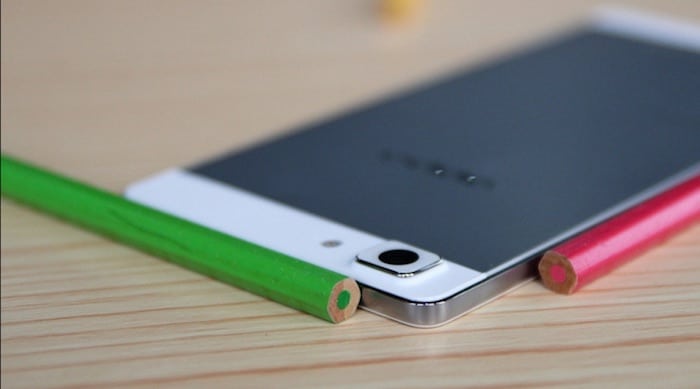 Later that year, OPPO stunned the world by launching a smartphone with just 4.85mm thickness. It was probably the first time the whole world sat back and took notice of the R-series. It was powered by the Snapdragon 615 processor and sported a relatively large (for the time) 5.2-inch display. It came with the VOOC-mini rapid charging technology which juiced up the phone to 75% in 30 minutes. Thankfully, the OPPO R5 was launched in India in December 2014.

Continuing with the good press for the R5, OPPO managed to wow the world with R7 lineup in 2015. The company launched three variants – the R7, R7 Plus and R7 Lite. The R7 was one of the first Android smartphones to feature metallic unibody constructions with chamfered sides and sculpted profiles. The display was bumped to FHD from HD. The bigger R7 Plus came with a massive 4,100 mAh battery and supported VOOC fast charging. It was almost amongst the first mid-range smartphones to sport the fingerprint scanner. While the R7 didn’t made it to India, the company did launch the R7 Plus and R7 Lite. 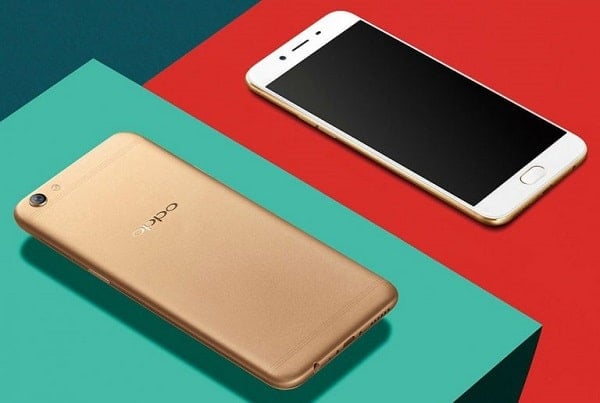 According to market research firms, Counterpoint and Strategy Analytics, the OPPO R9 was one of 2016’s best-selling products globally. In fact, OPPO managed to outsell the iPhone 6s in China with the R9 in 2016. Owing to the success, the company expanded the lineup with R9s and R9s Plus with the latter sporting OIS for the cameras. Even the R9s was a big success globally with over 8.9 million units sold in Q1 2017. Sadly, none of the variants made it to India.

OPPO R11 and R11 Plus were launched in June 2017. As per Counterpoint research, the OPPO R11 was the best selling Android smartphone in 2017. The R11 came with dual-camera setup and offered Portrait mode. The bigger R11 Plus came with a 6-inch FHD screen and 4000mAh battery. They were one of the first phones to sport the Snapdragon 660 processor from Qualcomm. Unfortunately, we never got to see the R11 series in India. 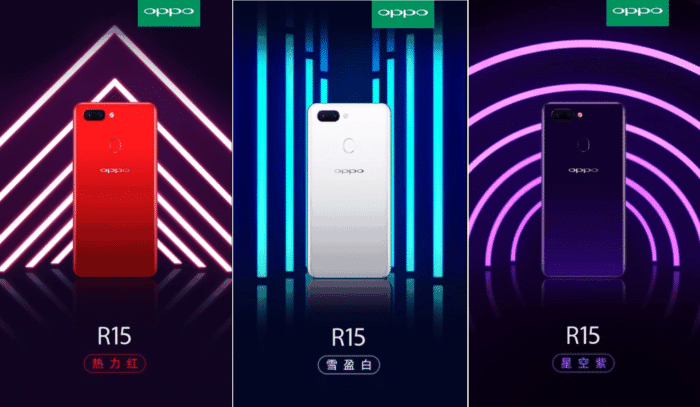 OPPO skipped the R13 (number 13 is bad omen, you see) and launched the R15 earlier this year. It sported the infamous notch and was powered by MediaTek’s Helio P60 processor and Android 8.1 Oreo. The glass back was protected by Corning Gorilla Glass 5. It launched with three cool color options – Snow White, Hot Red and Star Purple. The OPPO R15 was the most popular smartphone in China in Q2 2018. While it did launch in some global markets, we didn’t see it in India. 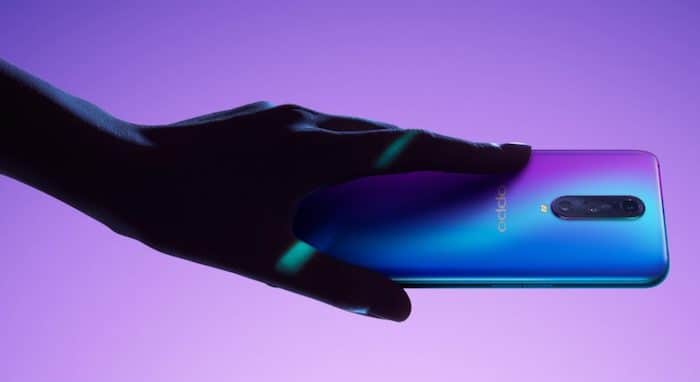 And now, in November 2018, OPPO is all set to bring back the R-series to India. The company has R17, R17 Pro and R17 Neo smartphones and we are not exactly sure which variant will come to India. The R17 Pro has three rear camera sensors with variable aperture, an in-display fingerprint sensor, SuperVOOC quick-charging technology (10V/5A) which can go from 0 to 100% in just over half an hour and the latest Snapdragon 710 processor. It’s surely worth the wait!

Was this article helpful?
YesNo
TechPP is supported by our audience. We may earn affiliate commissions from buying links on this site.
Read Next
Wondershare Repairit for Desktop: A Powerful File-Repairing Tool for Mac and ...
#oppo #Oppo R series #Oppo R11 #Oppo R15 #Oppo R17 #Sponsored