One of the ways Reliance Jio has made its cellular plans more captivating for buyers is by offering a complimentary entertainment suite. Each Jio user, irrespective of the plan it has bought, can access unlimited content on any of the operator’s streaming services such as JioMusic, JioCinema, JioTV, and more. However, it seems like Reliance Jio is all set to take one of those away from users — JioMusic. 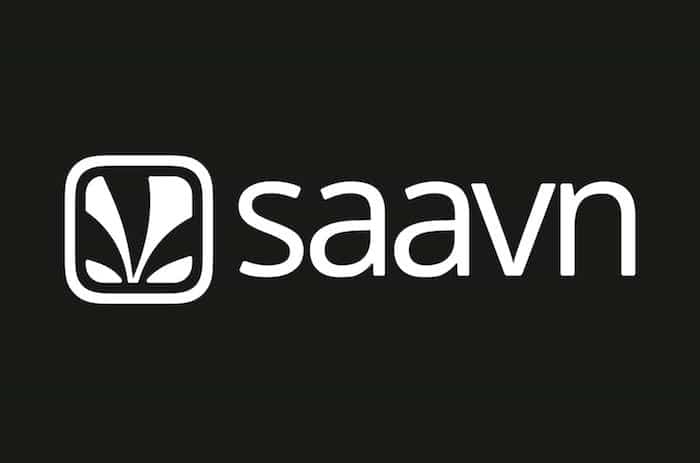 Back in March, the company announced it’s merging JioMusic with Saavn to form a new entity reportedly worth a billion dollars. It, however, didn’t reveal how the deal will affect existing JioMusic and Saavn listeners. Well, it seems like it won’t be good news at least for the former.

Saavn’s support team, in a tweet, has revealed that the new platform — which is being called JioSaavn — won’t be free for Jio subscribers. Although, they will be able to avail a complimentary Pro access for three months. Post that, users can either stream for free or subscribe to the monthly Pro plan for privileges such as downloads, an ad-free experience, and more. In addition, Saavn also says users won’t be able to continue enjoying unlimited services by refusing app updates.

The thread sheds a light on a few more features of JioSaavn. For starters, the update “is just around the corner”. Although, we’re not yet sure which one of the two apps will be discontinued. Interestingly, Saavn Media is now the developer of both JioMusic and Saavn on the app store and one of those tweets mentions “JioMusic app will update to JioSaavn”. What’s more, JioTunes will be available as well on the new app which allows users to set a new caller tune for free.

Reliance Jio and Saavn have begun beta-testing the new update. A few beta testers tweeted screenshots which suggested that the update will be simply Saavn’s interface and features replacing JioMusic. That does mean Saavn will be dropping its own app or perhaps redirecting existing users to JioSaavn. We will know more when the update begins officially rolling out to everyone.

Was this article helpful?
YesNo
TechPP is supported by our audience. We may earn affiliate commissions from buying links on this site.
Read Next
JioSaavn and Gaana cut Annual Subscription Rates by 70 percent to compete aga...
#JioSaavn