Huawei has today brought its second flagship of the year, the Mate 20 Pro to India. Priced at Rs 69,990, the Mate 20 Pro can be considered an all-you-can-eat smartphone and offers nearly every modern feature you can hope for and more. That includes an in-display fingerprint reader, a big notch-equipped screen, 3D face unlock, several gradient options, you get the idea. 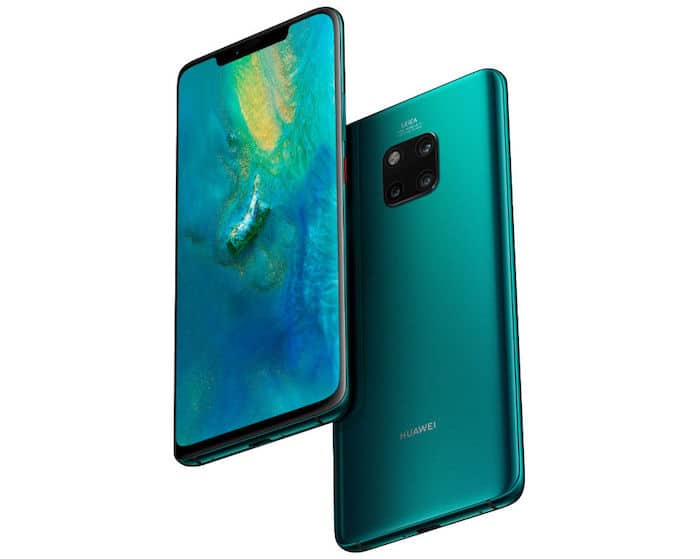 The Huawei Mate 20 Pro comes with a 6.39-inch OLED screen which has a resolution of 3120 x 1440 pixels and a 19.5:9 aspect ratio. It runs on the company’s latest 7nm octa-core chip, the Kirin 980 and has 6GB of RAM, 128GB of onboard storage which is expandable. In addition, the Mate 20 Pro also has a monstrous 4200mAh battery which is compatible with 40W quick wired charging and 15W wireless charging. It can even wirelessly charge other Qi-compliant phones which is rather impressive.

Being a Huawei flagship, of course, the Mate 20 Pro has a bunch of cameras on the rear. The cubic array houses a regular 40-megapixel sensor with a f/1.8 aperture, a 20-megapixel ultra-wide f/2.2 lens, and an 8-megapixel telephoto snapper. AI-detection scene is available as well but sadly, the camera app still doesn’t an option to save a backup unprocessed image. On the front, though, the Mate 20 Pro oddly still has a single shooter — a 24-megapixel selfie camera with an aperture of f/2.0.

Furthermore, the Huawei Mate 20 Pro is preloaded with Android 9 Pie layered over with its own EMUI 9.0 skin. There’s a set of stereo speakers present too and yes, for a phone that doesn’t want you to miss out on any feature, it doesn’t have a standard headphone jack. You do get dual-SIM and Dual 4G VoLTE support. There are two color options — Black, and Twilight.

The Huawei Mate 20 Pro will be exclusively available on Amazon from December 4th. However, Prime subscribers can buy it a day early on December 3rd. As part of the launch offer, Huawei is also throwing in a pair of Sennheiser PCX550 headphones to buyers for just Rs 2,000, usually which is priced at Rs 29,990.