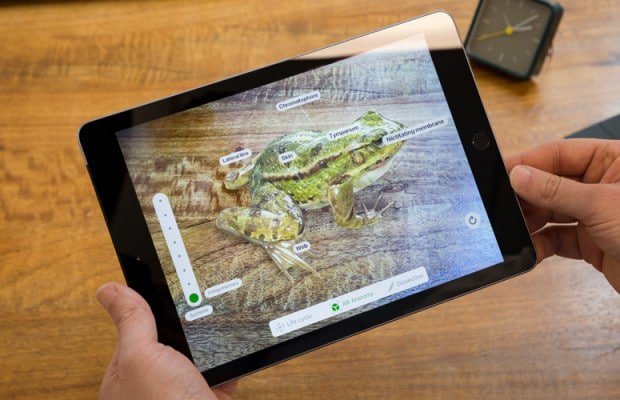 The app from the Ahmedabad based outfit had made headlines earlier this year by using AR to offer a digital version of a frog dissection on the iPad, thus acquainting users with the necessary information without harming any living being. In fact, it became the first Indian app to be showcased during the Apple keynote at the Chicago education event earlier this year. Needless to say, the win is a massive achievement not just for Designmate but the Indian app developer community in general.

Winners in a number of other categories were announced too. It was a good year for puzzlers with Donut County being named the iPhone game of the year and Gorogoa taking the mantle for the iPad. Procreate Pocket, the sketching and drawing app was named the iPhone app of the year. In terms of trends, not surprisingly, the Battle Royale style gaming was highlighted as the gaming trend of the year while self-care was the app trend that defined 2018. Some more notable winners were:

Was this article helpful?
YesNo
TechPP is supported by our audience. We may earn affiliate commissions from buying links on this site.
Read Next
How to Make the iPhone Always On Display Darker or Just Disable It
#apple #apps #Froggipedia #ipad