Atreus: We’re leaving, right?
Kratos: No, we will fight it.
Atreus: But why?
Kratos: Because you’re frightened by it.

In a game series which up until a year ago was built largely around an arrogant, violent Spartan warrior, that dialogue from the most recent installment of God of War left me utterly speechless. It’s a conversation which takes place between a father and a son who are faced by several, monstrous challenges as they journey to a mountain’s summit for burying their wife’s and mother’s ashes. 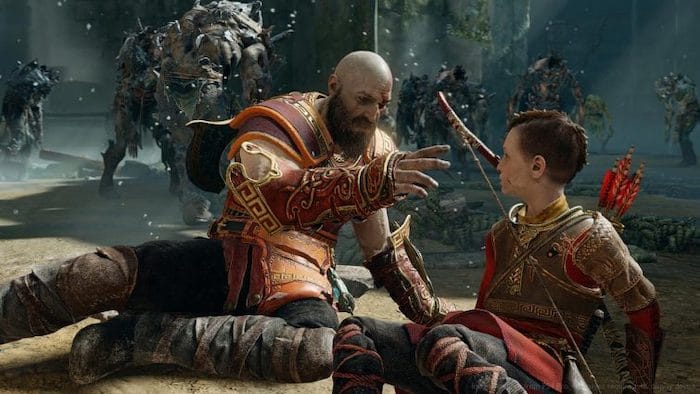 To truly grasp the depth of those words, it’s crucial to understand the setting. A setting where an isolated parent is forced to battle a slew of fierce milestones along with his curious son who he has rarely spoken to before or more importantly performed any fatherly duties with. And as they come across one of the more menacing hurdles, Kratos ends up teaching Aterus a critical life lesson. All of that while the game’s background score builds up for the forthcoming duel, the voice actors emphasize on their tone’s depth, and I, the player, connects with the characters on a personal level.

That’s been the theme for almost every game I’ve played on my PlayStation in the past year. Whether it’s the cowboys of the Red Dead Redemption 2 trying to adapt to a post-cowboy world or Spiderman’s Peter Parker having to choose between saving her aunt or the city after watching his mentor, idol die. 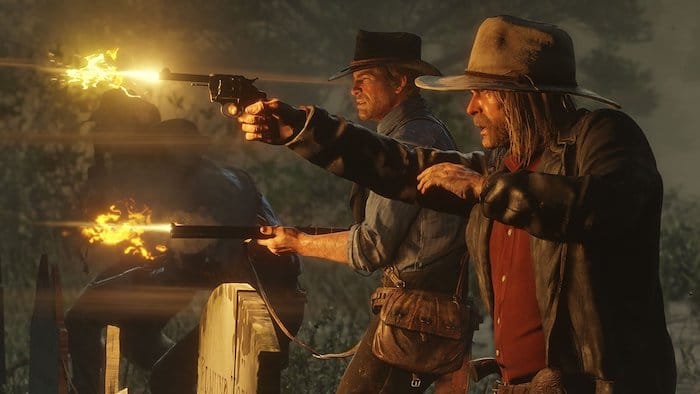 And if you’re wondering whether I’m exaggerating, here are some numbers to put everything into perspective — Red Dead Redemption 2 earned $725 million in its opening weekend. Can you guess how much Marvel’s Avengers: Infinity War made in that same period? $640 million.

Games are maturing and in order to truly break into the mainstream market, producers are equipping more gripping storytelling methods and pairing them with oodles of power consoles today come with. The result? Interactive, cinematic blockbusters. AAA games have evolved so tremendously in the last couple of years that the gameplay simply blurs out and before you know it, you feel like you’re indeed part of an outlaws gang trying to survive a governed America amidst all the ricochets.

It’s no more about defeating a never-ending stream of criminals who somehow keep coming from a tiny warehouse, it’s about triumphing over the protagonist’s purpose even if it means killing the protagonist. And to ensure you’re not simply chasing rewards, developers have poured every resource possible to engineer a more realistic experience. That includes features like subtle vibrations when your character is being stabbed, cutscenes which argue the ‘why’ behind every mission, romantic encounters, and a background score to go along with it. If you need more proof that games are becoming more like movies, there are post-credit scenes as well.

Of course, the piece de resistance of these games is the impeccable graphics which will impel you to simply explore and bask in their beauties. Those abilities also play a critical role in making the stories seem more immersive through precise expressions that sometimes even eliminate the need for words.

Such experiences are not restricted to just AAA titles anymore either. Millions of people play and live off of game types like first-person shooters. The phenomenon that is the category of battle-royale games has adapted to games going mainstream as well. Fortnite, especially, is designed in a way that it’s fun to not just play but even watch in online streams. In addition, the studio it behind runs a perpetual in-game story you can follow like a mysterious moving, glowing cube which eventually melted into a lake and morphed it into a bouncy surface.

2018 wasn’t a spectacular year just for console and PC gaming. Titles like PUBG Mobile took mobile gaming to the next level and brought an unprecedented, engaging experience. Hundred concurrently online users playing and talking to each other without zero lags or graphical compromises is an engineering feat which previously would have seemed unthinkable. 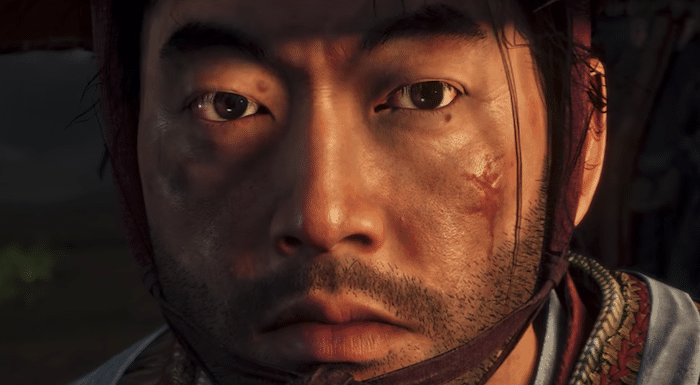 2018, however, is merely the beginning. Next year is expected to be even better as games like the Last of Us 2 and Ghost of Tsushima gear up to further raise the bar. One thing, though, is clear from this trend. Video games are no longer a second-class citizen. They’re the next big entertainment facilitators, more than what movies could ever offer.

Was this article helpful?
YesNo
TechPP is supported by our audience. We may earn affiliate commissions from buying links on this site.
Read Next
With Football Manager 2023 Touch, Apple Arcade finally has its “killer ...
#gaming #Opinion