At an event held today in Delhi, Huawei has officially launched the Y9 in India. Huawei is exclusively partnering with Amazon to sell the Y9 and is bundling a complimentary Boat Rockerz Sports Bluetooth wireless headset to each buyer. 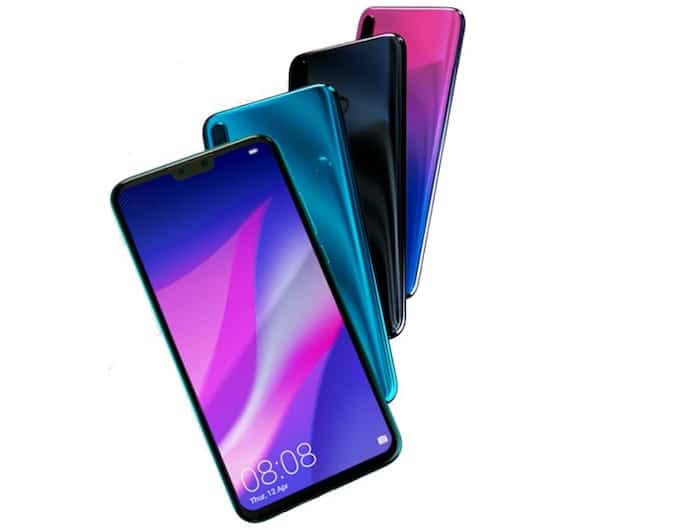 The Huawei Y9 sports a 6.5-inch IPS LCD display with 2340 x 1080 pixel resolution, coming in at a 19.5:9 aspect ratio. There’s a notch at the top, which accommodates the earpiece and the dual front-facing camera sensors, and a beautiful 3D arc design, that makes it ergonomic to hold and easy to use. Under the hood, the device is powered by a 2.2GHz Kirin 710 (12nm) chipset, with 4GB RAM and 64GB internal storage (expandable using a microSD card) variants to choose from. The device has a rear-mounted fingerprint sensor and a whopping 4000mAh battery to power it all.

Huawei claims the device to be the perfect companion for gaming, with a turbo-charged performance promising to deliver immersive and seamless gaming experience, and Histen 5.0 that simulates surround sound and assists in enhancing the bass frequencies.

The Huawei Y9 comes in three different colors: Midnight Black, Sapphire Blue, and Aurora Purple, and is available exclusively on Amazon at a price of Rs 15,990 from January 15th. Huawei has announced a special offer for the customers wherein users would get a Boat Rockerz Sports Bluetooth wireless headset, worth Rs 2990 for absolutely free with every purchase of the Huawei Y9.

Was this article helpful?
YesNo
TechPP is supported by our audience. We may earn affiliate commissions from buying links on this site.
Read Next
Huawei FreeBuds 4i Review: A Well-Rounded ANC Performer for Its Price
#Huawei #Huawei Y9